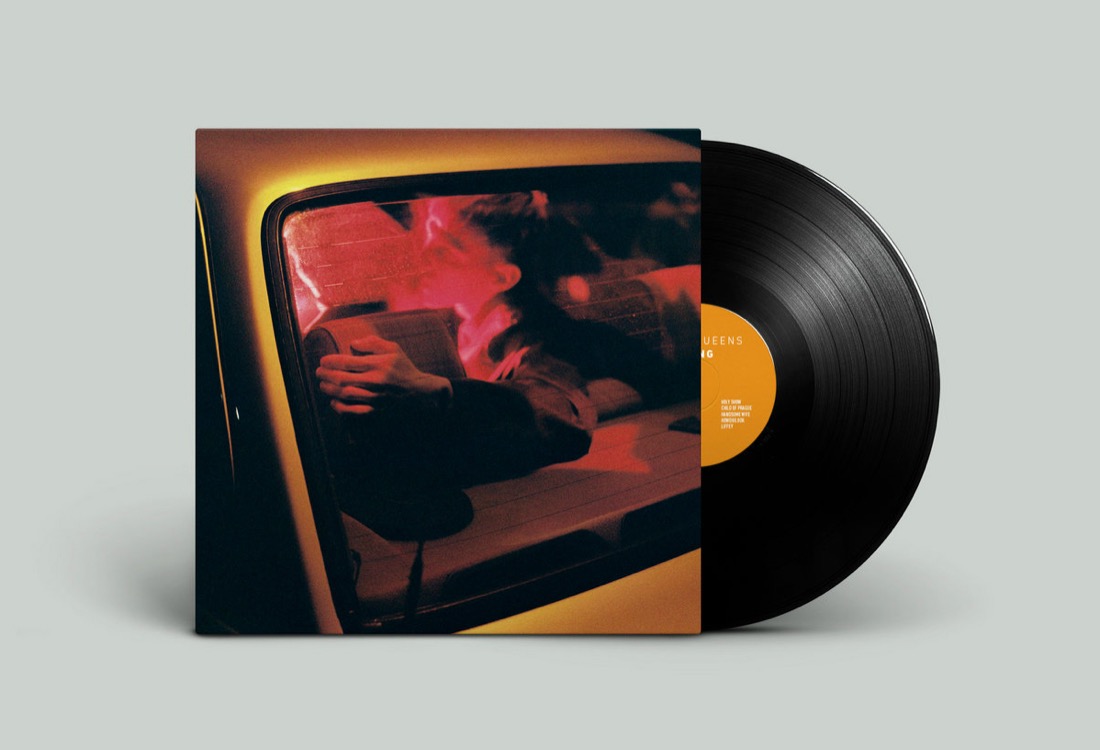 Pillow Queens’ debut full-length finds the band picking up where their EPs left off. This is a self-assured collection of meat-and-potatoes indie rock which puts the guitars front and centre. It consolidates the group’s signature sound while the vernacular timbre of the vocals sets them apart from soundalikes.

True to form, In Waiting never misses an opportunity for a hefty instrumental breakdown, but it also finds space for its fair share of escalating slow burners. Even at its grungiest, the effect is more melodic than abrasive, from the dreamy guitar of Holy Show to Handsome Wife’s ungarnished reverb.

Having navigated the choppy waters of post-recession, post-referendum Ireland, here Pillow Queens emphasise community, connection and grassroots artistry. Though mostly apolitical, In Waiting embodies the winds of social change blowing through the country, doing its bit for LGBTQ representation along the way.

The Dublin-based four-piece have been a bit of an open secret since their 2016 formation and make the step up to full album without sacrificing their DIY ethic. Indeed, simply being a no-nonsense guitar band in 2020 seems itself an act of contrarianism. In some parallel universe, the launch gig would be a defining moment for Pillow Queens. As it is, In Waiting is destined to elevate the band’s profile from industrious word-of-mouth workhorses to one of this country’s most exciting prospects.

Check our our interview with Pillow Queens here