January: Irish Tunes We Listened To And Liked 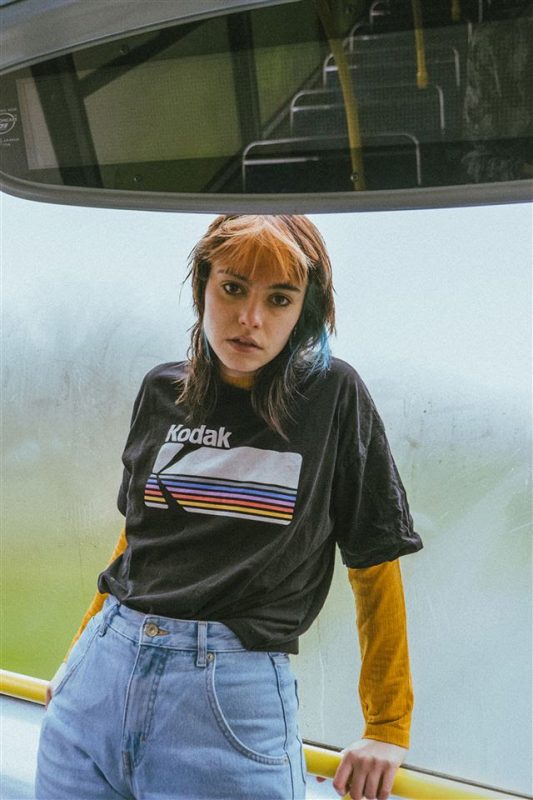 Amid some Choice announcements and the grim realisation, via the cancellation of the likes of Glastonbury, that ‘live performances’ are likely to be the stuff of 2022; a number of new releases pinged into our inbox and piqued our attention. January is traditionally the month to single intent for the year ahead with the buzz lexicon of ‘new’, ‘rising’, ‘essential’ and ’emerging’ taking precedent. Here’s some we listened to and liked.

There’s a lovely languid, hazy, vibe off Shy One. The Wicklow based musician modifies lyrics from ’To an Isle in the Water’, a poem by W.B. Yeats and released it on Jan 28th to mark the anniversary of his death in 1939. With  Jonny Dillon (aka Automatic Tasty) on guitar and Rian Trench (of Panic Attacks and Solar Bears) on percussion and production; it’s a deft and delicate sound which bequeaths a bathing sense of calm as the snowdrops push through. 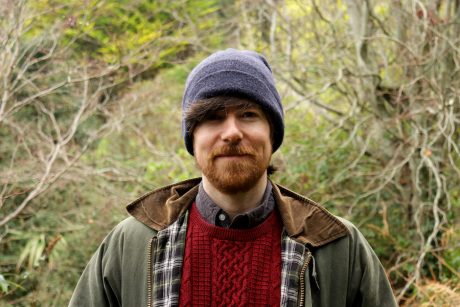 Another delightful indie slice from Robert Baker’s Crayon Set which has been colouring in our musical palette in various guises since 2010.

This track comes ahead of the release of Disco Downer which is due for release in the summer. Moment has all the feels and form of Canadian darlings such as Stars and Broken Social Scene. It conjures up fireflies and friendship. 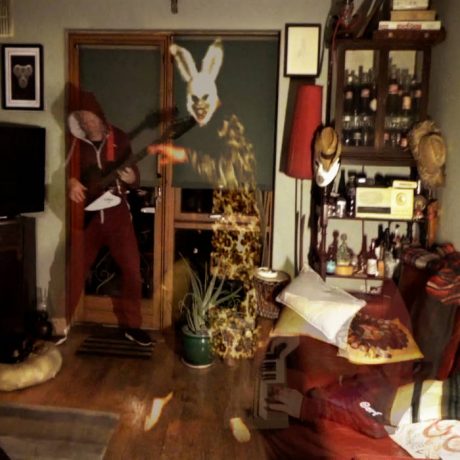 Lockdown 3.0 is whipping up a whole new level of crazy and it’s comforting to know we’re not the only ones finding ourselves watching too much Judge Judy too. WolloW’s Long Song Dream is akin to David Byrne tearing down the house in suburban Dublin.

“Cheeses is my savior, a monkey is a man, the subtleties allude me, but I’m working on a plan. I’m hiding in a box now, I’m not allowed out, I’m worried bout the lecky. What can I do without? Smoking like a mother, drinking to the last, will I get much paler? I’m living in the past.”

Wollow in the zany, aural, pleasure of it.

The stats don’t lie, Gartland is popular and with good reason. Her video for this new single has garnered 60k+ views in 3 days from the 262,000 subscribers to her YouTube channel. This is where her power base lies having won over fans from a string of covers. Now she’s continuing to confidently strike out on her own from her London base and this single ticks the pop confessional boxes with aplomb and then wraps it in a bow. Signed to the prestigious global Paradigm agency, expect all the stars to align in advance of her debut LP which is set to drop later this year.

Kynsy: Things That Don’t Exist ep/Elephant in the Room

Boom! This is the business. Kynsy (featured image) has been on the buzz radar over the last while and this is her transition moment. Elephant in the Room cements her rising status with a gloriously weathered indie sound. There’s an anthemic Eilishesque rasp to her vocals which will lure a crush of fanboys into festival tents and music showcases (at a later date). Plan your haircut now.