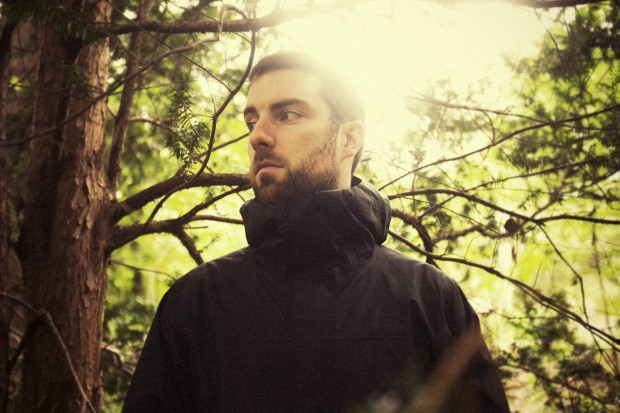 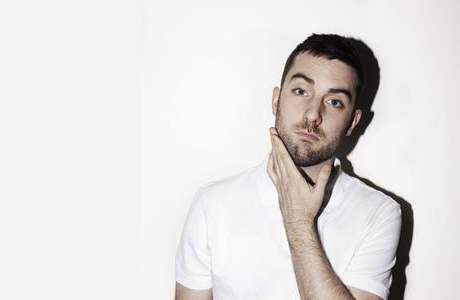 Quite simply one of the biggest names in dance music right now, the always controversial Scuba has made the move from dank, cold dubstep to stadium-filling epics as influenced by trance and eurohouse as anything he picked up on London’s dark dancefloors. Last time we saw him, he was casually making around 10,000 people freak out on the Sunday morning of Primavera, keeping the beats large until well after the sun began to rise. Things will obviously be different in the Pepper sweatbox but he’s sure to bring pure fire all the same.