The Gambling Industries in Finland and Ireland: Some Differences and Similarities 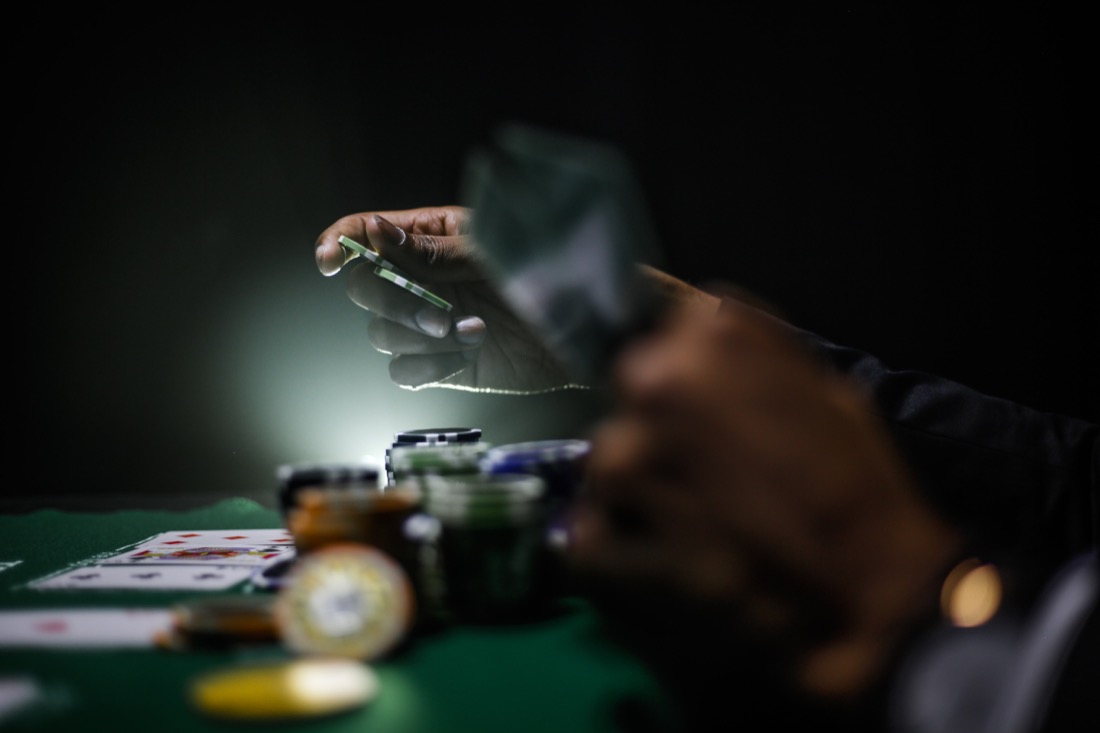 Among European nations, the United Kingdom enjoys the reputation of the biggest gambling country. Britons are known to gamble with abandon. Equally enthusiastic about gambling are their Irish neighbors, annually spending on games of luck about $550 per adult. Indeed, Ireland’s gambling industry yields almost as fantastically handsome profits as do British casinos. The annual value of the Irish gambling market ranges from €6 million to €8 billion. In 2019, the Irish casino industry generated €100 million in taxes for the government and benefited many other industries in the country. Another member of the European Union whose gambling industry annually gives about €1 billion in profit to government ministries and more than €200 million in taxes is Finland. Finnish citizens not only gamble as passionately as do British and Irish people but they also consider betting their civic duty. Because the Finnish government invests money received from Veikkaus, the Finnish gambling agency, in arts, sciences, sports, and education, Finns are convinced that by gambling they help their country blossom.

Finns even manage to generate large profits for the government with a smaller number of land-based casinos than do Irish gamblers. The most popular brick-and-mortar casinos in Finland are Casino Helsinki and the PAF Casino at the Arkipelag Hotel & Casino in Mariehamn, the capital of Aland Islands. The former contains 300 slot machines, 32 live gaming tables, and a well-equipped poker room. There are also numerous “Feel Vegas” slot halls peppering the country, where table games are played at lower prices. Irish gamblers have a much larger choice of brick-and-mortar casinos. They can play roulette and blackjack in the casinos in Dublin or travel to other Irish cities to enjoy a night out at Card Club, Fitzpatrick’s Casino, D1 Club, Carlton Casino Club, Caesar Palace Casino, and the Bank Casino, among others. Overall, there are twenty-five land-based casinos scattered across the country.

An arsenal of online casinos in Ireland is equally impressive. A list of casino operators active in Ireland includes 888casino, Slots Heaven, Play Frank, Omnia Casino, Gate 777, Vegas Hero, Genesis Casino, Volt Casino, to name only few of them. Foreign casino providers usually obtain remote bookmaker licenses to operate in Ireland. The majority of them hold a gambling license from the United Kingdom Gambling Commission (UKGC) and the Irish Revenue Commissioners (IRC). On their websites, Irish gamblers enjoy the embarrassment of riches: 69 table games, 996 slot machine games, and 40 poker tables. Of particular interest to them are themed slot machines. Motivated by the nationalistic spirit, Irish gamblers eagerly play slot games whose major theme is the Luck of the Irish: Irish Luck, Irish Riches, the Road to Emerald City, Jack in a Pot, Rainbow Riches, Lucky Leprechaun, and Irish Eyes.

For the same nationalistic reasons, Finns prefer slot machines that feature characters from Norse mythology. Honoring their Nordic heritage, they gladly immerse in the dark and gruesome world of the Viking Age. The most popular slot games about Vikings in Finland are Hall of Gods and the North Storm, created by NetEnt and Rabcat respectively, the companies that are included among the best casinos on ikasinot.com. The latter game is based on mystical Nordic legends and has magical runes as symbols. It also comes with Avalanche reels and a fearsome Viking mask with glaring eyes that serves as a free spin symbol on the first and the third reels. Because Veikkaus has recently signed a deal with Yggdrasil Gaming, a reputed provider of superior online gaming solutions, Finns will soon enjoy more games based on events and characters from Norse Mythology, including the blood-chilling trilogy: Vikings Go Wild, Vikings Go Berzerk, and Vikings Go to Hell.

In addition to legal virtual casinos controlled by Veikkaus in Mainland Finland, Finnish players can visit numerous foreign unlicensed websites attracting them with an even larger choice of slot games and content conveniently translated into Finnish language. Yet the government constantly calls upon Finns to exercise caution on these websites, since they do not provide as strong security as do Finnish licensed internet casinos. The status of these unlicensed websites in Finland is, in general, ambiguous. Officially, foreign unlicensed websites are forbidden in Finland, but there is no law that disallows Finnish players to make monetary transactions to their providers. All what the Finnish government can do at present is to ban the advertisement of unlicensed operators in Finland, though there are rumors that it will soon take stricter measures against their activities by revising its Act on Lotteries. The government is reportedly going to IP-block gambling foreign websites, restricting money transfers to them from Finnish players.

In revising its Act on Lotteries, Finland is following in the footsteps of Ireland, whose government also reviewed its gaming laws several years ago, in response to people’s criticism of its old gambling legislative system and its poor enforcement. In 2013, Irish parliament passed the Gambling Control Bill designed to replace the old Betting Act 1931 and the Gaming and Lotteries Act 1956. The goal of the Gambling Control Bill is to unify all types of betting and legalize all land-based and virtual casinos. The Bill also introduced a new regulatory office, called the Office for Gambling Control Ireland, which would be responsible for issuing gaming licenses to gambling operators.

The review of the existing gambling laws in both countries is welcomed by gambling enthusiasts who consider them outdated and confusing. If all planned changes are brought into effect, the Finnish and Irish gambling industries will grow even stronger, benefiting their governments, their economies, and the playing public.

Photo by Keenan Constance on Unsplash