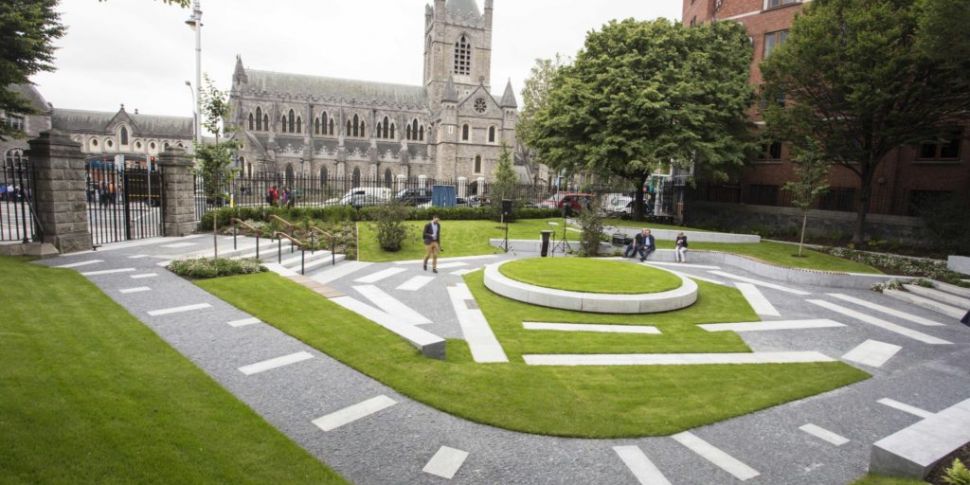 The Peace Garden at Christchurch Place has just re-opened.

Developed as part of the Dublin Millennium celebrations in 1988, it has been closed for a decade.

The Tree of Life a bronze sculpture by artist Leo Higgins, which was in the original garden, has been restored and returned to the park and extracts from poems by W.B.Yeats and Patrick Kavanagh are embedded in the stone walls and footpaths throughout the park.

The garden now also has a Flanders Field’s memorial which incorporates soil from Flanders as a memorial to the Irishmen who died and were injured in the First World War.

John Behan’s sculpture Millennium Child stands at the entrance to the park.