Book Review: The Mirror and the Light – Hilary Mantel 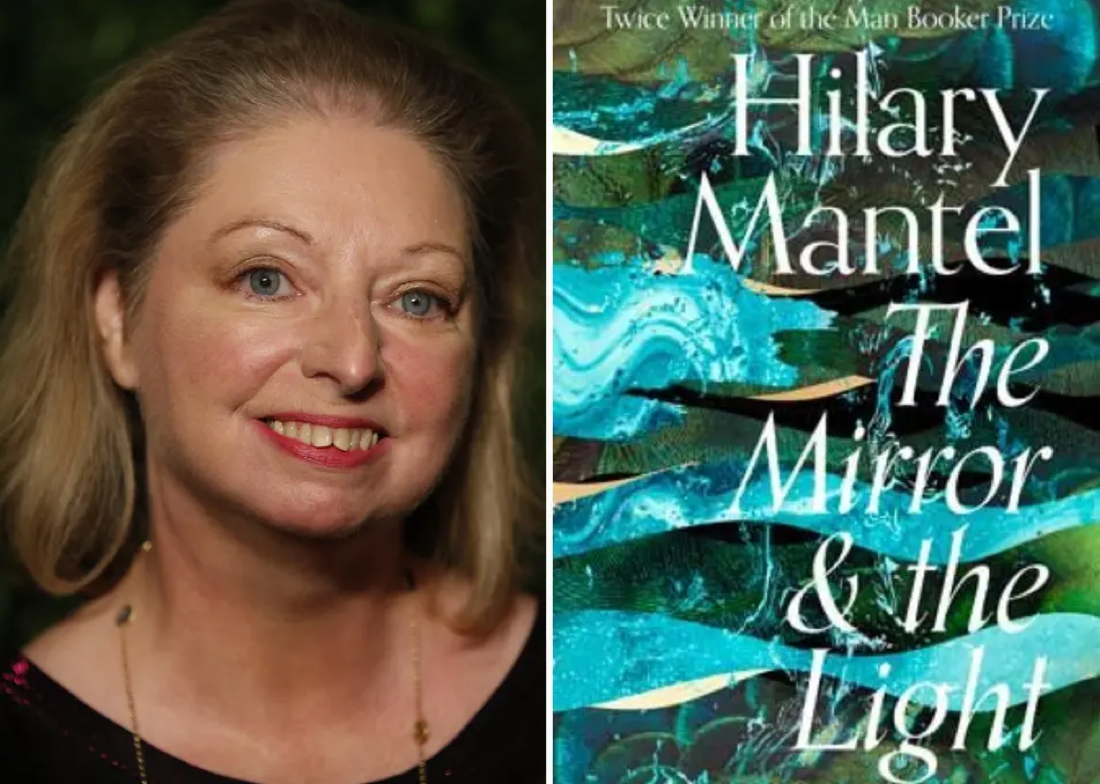 The Mirror and the Light

It was never going to be short. The final book in a trilogy inevitably carries a weight of expectation, even without the first two having won the Booker Prize. And as a historical novel engaged with one of the most easily-rhymable periods of history (the wives of Henry VIII) The Mirror and the Light was always going to hold an unusual position. It covers the last few years of Thomas Cromwell’s life – spoiler alert, he gets beheaded – and the middle wives, Jane Seymour (died) and Anne of Cleves (divorced).

If you’ve read Wolf Hall and Bring Up The Bodies you probably aren’t someone who is going to take issue with the concept of historical novels in the first place. We know, more or less, what’s going to happen. What matters is how. Hilary Mantel’s choice to write in the present tense brings Tudor London shockingly close, in all its strangeness. This is true of both character and detail. If you know Thomas Wyatt at all today, it is likely in his guise as a courtly poet, through coming across Whoso list to hunt in an anthology of Renaissance poetry. Here, he is in full strength as a politician and ambassador: Mantel understands that verse and the court were related, matters of diplomacy, and reveals that in a way so artful as to be effortless.

Cromwell himself appears as a man shadowed by dramatic irony. We know he is reaching the end of his life: rather than pretend otherwise, Mantel turns that pressure onto the uncertainties of the court. Cromwell doesn’t know when or how he will die – when, or if, Henry’s favour will turn – but he knows it could happen. Everyone knows that their time could run out without warning. Children die; we get an explicit rendering of a burning through the eyes of young Cromwell; Jane Seymour, of course, passes away after childbirth. Like breadcrumbs, the things that will eventually turn Henry against his trusted advisor are laid out before us; his friends joke about it; Thomas Wriothesley, Stephen Gardiner and Richard Riche circle both novel and court like wraiths. 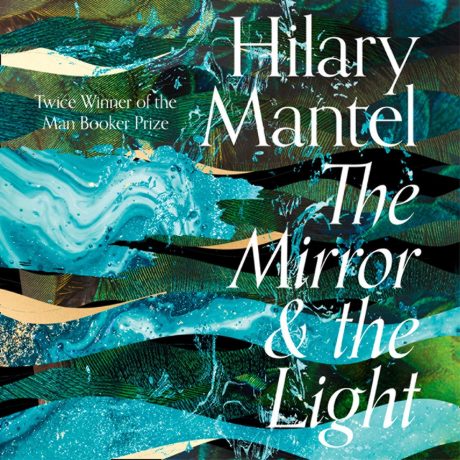 When it does come, then, it is the lack of surprise that makes it poignant. Cromwell understands immediately what has happened: Call-Me Wriothesley, his friend and ally, has betrayed him; the King has turned against him, following the disaster of the Cleves marriage. His house has been ransacked:

He looks up. ‘You were not surprised?’

‘No one was surprised. But we were all disgusted.’

This is the power of Mantel’s trilogy: surprise doesn’t matter. Wolf Hall begins with the Putney born boy who will become Cromwell on the ground. The Mirror and the Light ends with his execution. ‘He is very cold. People imagine the cold comes after, but it is now.’ It’s a passage of incredible prose, bringing to an end a story that has deserved every accolade, and made Tudor London something horribly real.