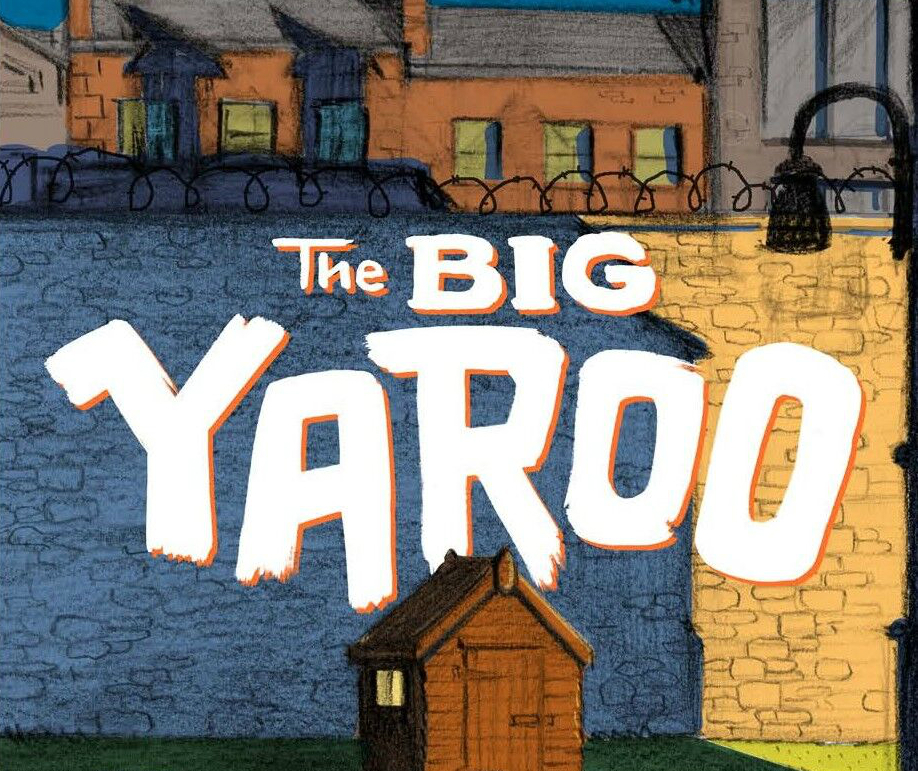 One of modern Irish literature’s most fascinating and tragic characters returns for his swansong in Patrick McCabe’s sequel to The Butcher Boy. Francie Brady has been incarcerated in Fizzbang Mansions since the events of that first novel and we join him as he works diligently on the new issue of his self-published magazine, while also navigating daily life at the institution.

Nearly 30 years have passed since The Butcher Boy was published, but any concerns about Francie Brady’s place in 2019 are quickly allayed. If anything, Francie’s tendency to retreat into fantasy to cope with the madness of the real world is even more relatable in times of global crisis and what feels like daily revelations about abuses of power. 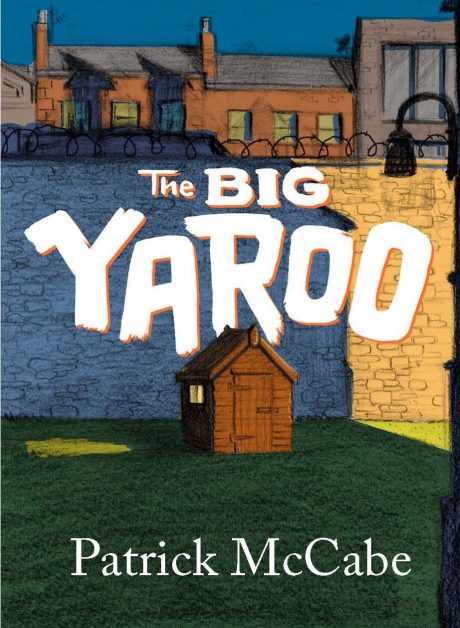 McCabe skillfully channels Francie’s voice to paint alternate realities that take in characters from his past and present. Over the course of the book, the buffers that Francie has built between himself and the real world occasionally rupture, and this results in some of McCabe’s most nightmarish and often unforgettable scenes.

In the years since we were first introduced to Francie, much has come to light about the institutional abuse that would have been inflicted on people like him, his family and his friends. That knowledge informs every chapter of this brilliantly dark book, as it is impossible not to wonder about all the other Francie Bradys we will never read about.