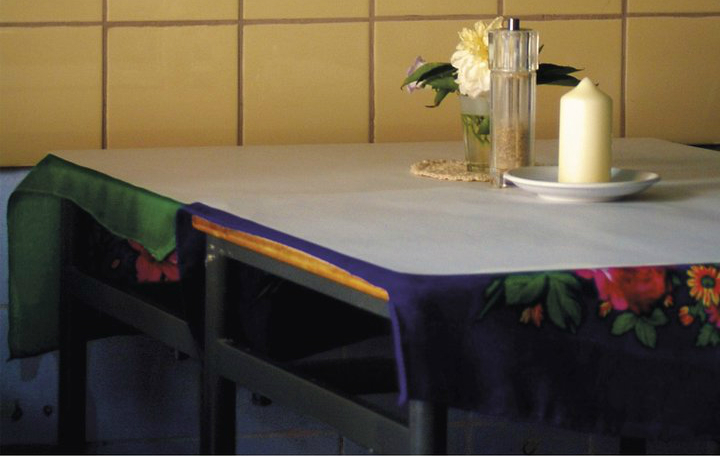 Sweet Home is the debut short story collection from Belfast author Wendy Erskine, and its ten tales invite both heartfelt and sardonic applications of the phrase.

‘To All Their Dues’, which begins in a recently opened beauty salon, introduces clear themes of physical and psychological transformation and disruption, which resonate throughout the rest of the collection. This first story is, unusually, told from three contrasting viewpoints, and Erskine’s compassion for her diverse range of characters is well maintained. So, too, is her alertness to the comfortable routines and familiarity that make one feel ‘at home’, and the emotional fallout when these conditions are not met.

‘Inakeen’ and ‘Observation’ proceed to present contrasting domestic lives. In the former, we meet recently widowed Jean – skilfully spanning and compressing time and space, Erskine navigates this character’s isolation and consequent desire for companionship with her newly arrived neighbours. The latter charts the relationship between two teenage best friends and their differing family lives.

‘Locksmiths’ is set against the dramatic physical transformation of a house, which mirrors the divergence between the life of its protagonist and that of her mother, and the alternately liberating and constricting capabilities of home life. Architectural alteration also forms the backdrop of ‘Sweet Home’, which follows the progress of a man and his architect wife, who, with minimalist, clean lines, attempt to construct a new life for themselves in the wake of a sad and difficult past. In line with some of its predecessors, the story also interrogates differing home environments and, in this instance, pits intentional, controlled modifications to lifestyle and to living environments against the possibility – however undesired – of chaos and decay.

‘Last Supper’, though it does not take place in a conventional domestic space, is an absolute standout. Emphasising the social value of good working relationships, it has the pace, spatially interlocking humour and narrative neatness of an absorbing piece of theatre. Featuring an array of characters in the closely confined space of a church café, Erskine directs her cast wonderfully. 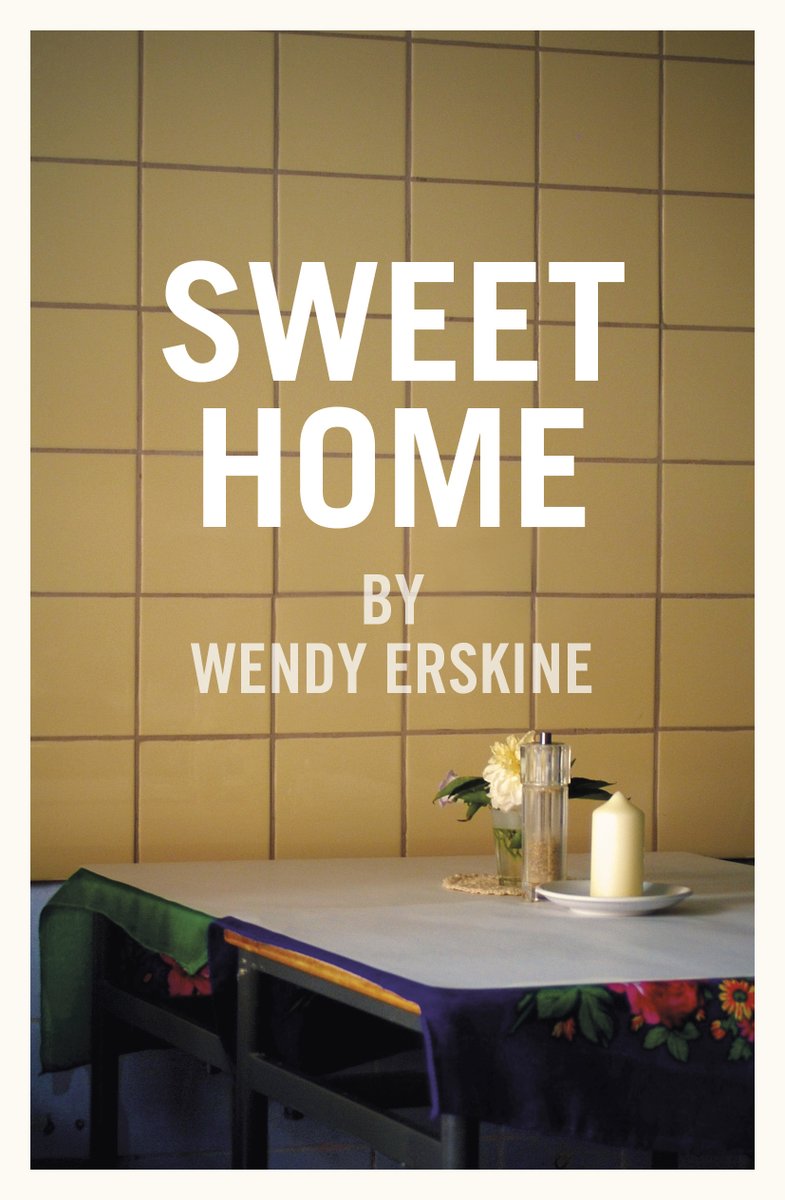 All of the stories featured in this publication play with the process of recollection, and ‘Arab States: Mind and Narrative’, is no exception. Indeed, following an attempt at re-establishing a relationship with a university acquaintance, it goes a step further; a humorous story about someone escaping her somewhat staid home life for something different becomes, by turns, something more tragic. ‘Lady and Dog’, meanwhile, excavates the past of an unkind and possibly menacing figure, to reveal a terrible, sad, and eternally suppressed trauma. It also explores, most vividly, the social transformations that have occurred in Belfast in recent decades. ‘77 pop facts you didn’t know about Gil Courtney’ is a playful meandering through the ‘biography’ of a local cult rock figure, while ‘The Soul Has No Skin’ is a compassionate meditation on the terrible impact of reputational damage, however unfounded.

Told with warmth and precisely rendered domestic and urban details, it seems fitting that these stories each smoothly reveal narrative enfilades of memories, passions and desires. A home run.