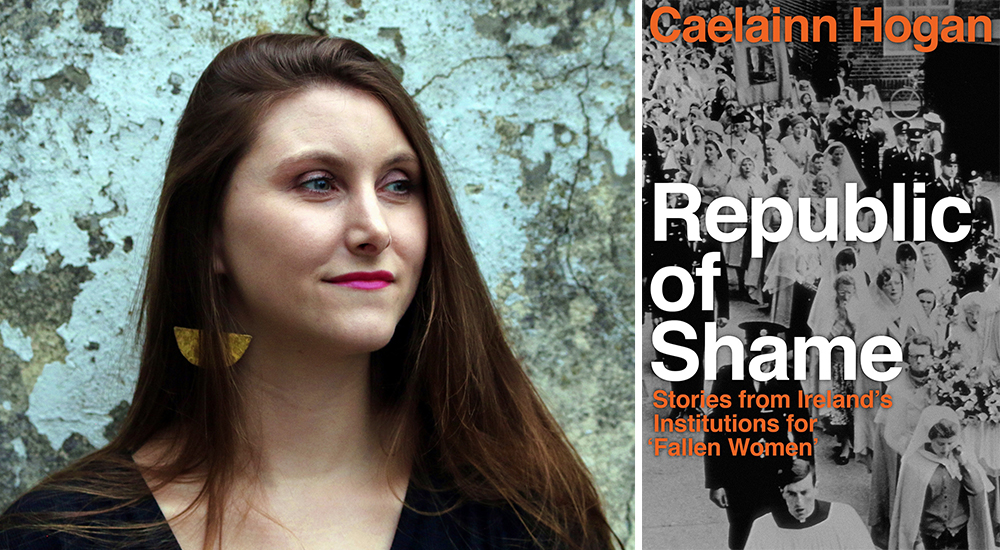 Caelainn Hogan’s harrowing account of the ‘shame industrial complex’ shows how the legacy of Ireland’s treatment of ‘fallen women’ remains part of the scenery of modern life.

There’s a tendency for people to think that the so-called mother and baby homes which operated in Ireland throughout most of the 20th century are a relic of the past, confined to the backward past of a country which recently legalised same-sex marriage and abortion by popular vote. But not so.

Caelainn Hogan’s harrowing account of the ‘shame industrial complex’ shows how the legacy of Ireland’s treatment of ‘fallen women’ remains part of the scenery of modern life. Its effects are still felt by thousands; many are still awaiting justice. “This was not a subculture,” she writes, towards the start of the prodigiously researched Republic of Shame. “This was a mainstream set of experiences hidden in plain sight.” The book is a story about the casualties of a country obsessed with ‘respectability’ and church-approved sex. She doesn’t have to go very far to tell us about it, starting at a building beside the home she grew up in.

We see that victims are still searching for answers, in part because of religious orders which refuse to fully cooperate. This is borne in part from a fear, as the author points out, of the same kind of one-dimensional judgement to which Irish women were subjected by their institutions. (And, almost certainly, legal considerations). It’s also clear that the attitudes which functioned as the ideological foundation of the Magdalen laundries still linger in the church. In a revealing chapter, titled ‘Sisters’, a nun asks, in reference to sexual assault: ‘If I leave my money on the table and it gets stolen, am I at fault?’ This from a member of a church which last year was advising the Irish electorate to ‘cherish’ women and their children. 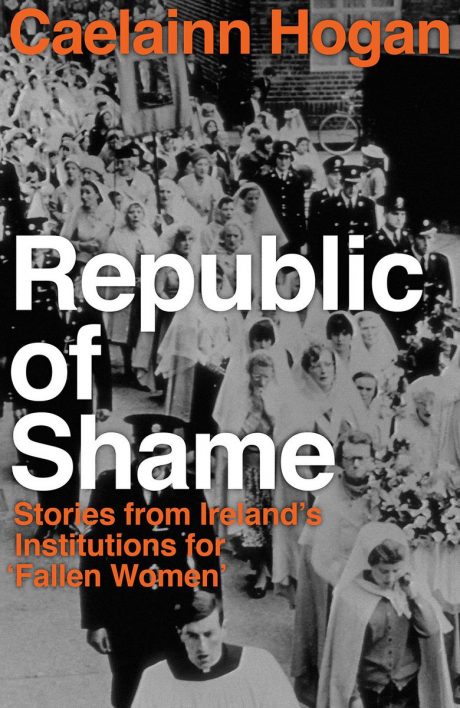 Parts are difficult to read without wincing in horror: a pamphlet advertising specific children who were up for adoption; a bishop who categorizes women in terms of the ‘offense’ that they’ve committed before advising local authorities to send them to religiously-run institutions; babies’ bones buried in a septic tank which have become ‘commingled’ – victims that are literally and figuratively blurred together into a single, nameless entity. Some formerly incarcerated women still do not feel fully comfortable speaking about their experiences, even after a formal apology from the President and an acknowledgment from the state that they did nothing wrong. Hogan does a tremendous job in illustrating their bravery, and their struggle.

This book poses a lot of questions, many of which will probably never be sufficiently answered. How did this happen? In what ways can justice be done for victims that are still alive? How do we ensure that this never happens again? It is nonetheless essential that we do ask them, as well as perhaps the most important question of all: What is happening right now that we will look back on with a similar sense of shame? What will cause the next generation to ask, as we are now, ‘Why didn’t you speak up? Why didn’t you do anything?’