Posted 12 months ago in Print 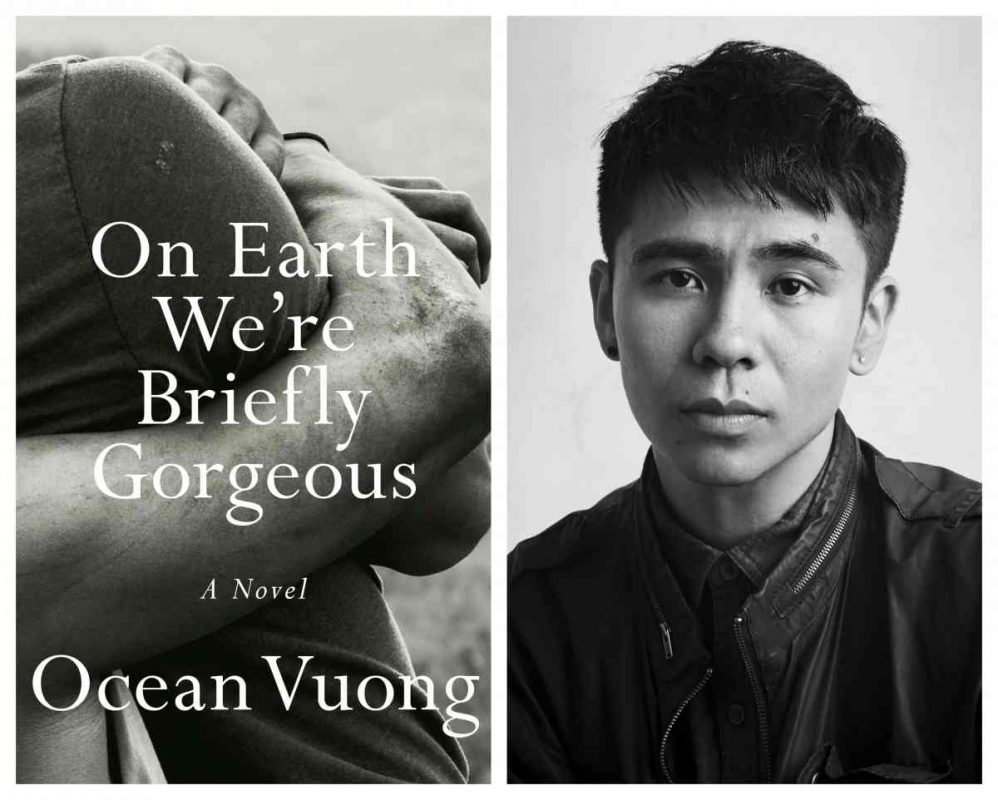 There is always something compelling about a poet trying their hand at prose. A transition fraught with danger, this likely owes much to how seldom mastery in both mediums is achieved. While wrought of the same stuff, they are as practices fundamentally different: whereas poetry is a lapidary art, surplus being everywhere chiselled away, prose – at least in its novelistic form – is by its very nature roomy, an edifice constructed from the ground up. This transition is even more compelling when the poet in question is one as promising as Ocean Vuong, whose collection Night Sky With Exit Wounds was awarded the prestigious T. S Eliot prize for poetry in 2017.

On Earth We’re Briefly Gorgeous is a work of prose, but it’s not exactly a novel. Much of it is written in the form of an extended letter to the narrator’s illiterate mother. Given this letter will never be read, Vuong’s style has to it a pleasingly calibrated orality: On Earth We’re Briefly Gorgeous is a stream of speech rather than consciousness, and a work that, quite literally, speaks for itself. It shimmers everywhere with the line-by-line density of the strongest poetry, though in a manner that never overburdens the reader. As a reviewer, such is the array of lexical and metaphorical originality on offer, one might be tempted to simply quote a series of its most arresting moments: the rush of a joint makes the narrator, Little Dog, feel ‘skull-less’; a heart ripples in an emaciated body ‘like a trapped fish’; a piano ‘drips its little notes, like rain dreaming itself whole.’ One can only envy, for that matter, the fact that he only achieved proficiency in reading English around age eleven. 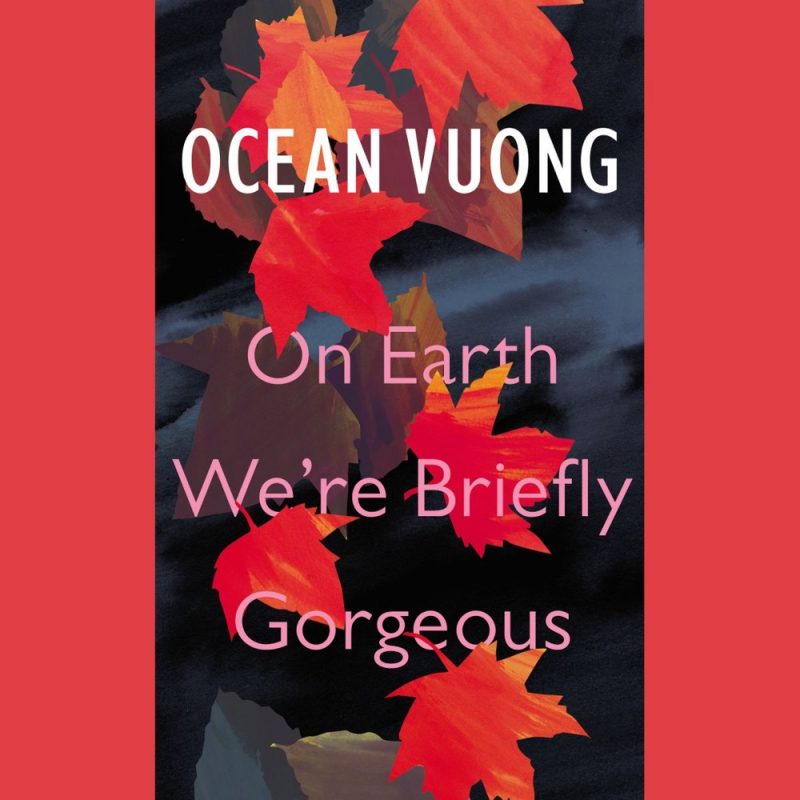 Lest one think that Vuong is all formal audacity, the novel’s thematic range is as capacious as its style is remarkable, encompassing war and violence, language itself, race and identity, queer sexuality, migration, motherhood, adolescence, politics and more. He treats such themes, moreover, with a sincerity that is refreshingly averse to irony and cynicism, rhetorical styles whose heyday seems past, and which, unsurprisingly, hold less appeal to a writer like Vuong, he a gay immigrant and person of colour in contemporary America. It’s hard to be ironic about the world when it can be, quite literally, deadly serious for you.

At one point in the book, Little Dog muses on a blizzard and the myriad ‘snowflakes’ of which it is made. As Vuong is no doubt well aware, this is an epithet levelled more and more indiscriminately against a generation of which he is a part, and who are constantly maligned for being overly sensitive and emotion-driven. Beyond its merits as a work of literary fiction, On Earth We’re Briefly Gorgeous is a brilliant rejoinder to these now tedious and tiresome dismissals, and an articulation of how and why feeling really matters.