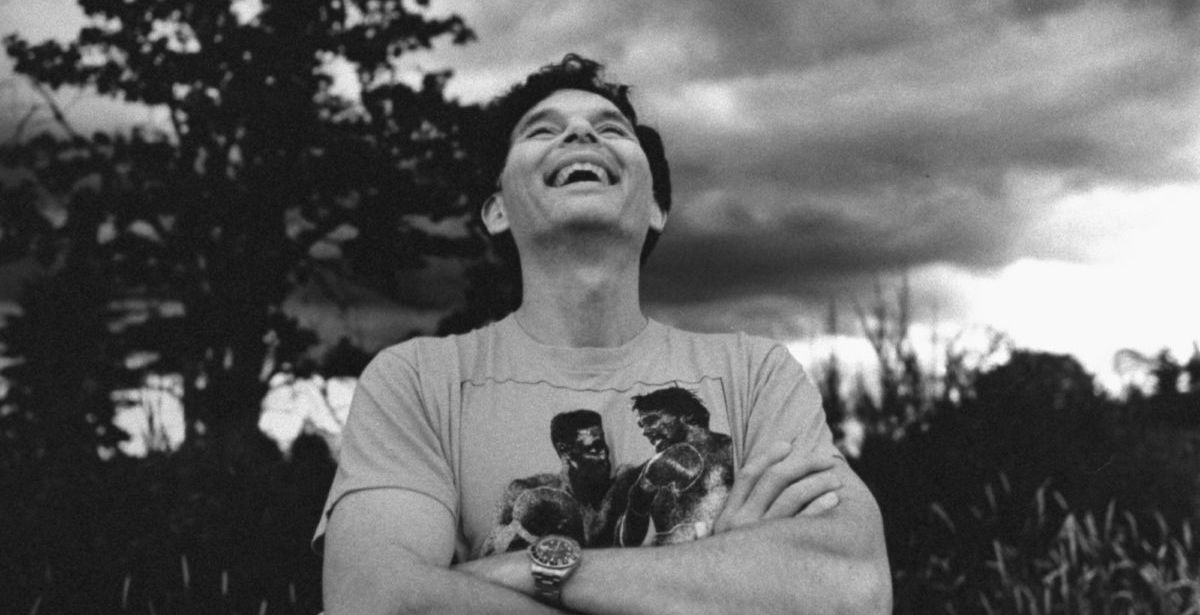 There is much that militates against Night Train’s strange relevancy, or which is apt to make this collection appear plain unsexy. Thom Jones – a former alcoholic, longtime janitor and unpublished until age forty-five – populates his stories with mostly ordinary, often miserable, and predominantly white, men. Reading Night Train, one is tempted to compare him with a ‘dirty realist’ like Raymond Carver, his near contemporary at the Iowa Writers’ Workshop. Jones’ prose, though, has a free-wheeling, effusive feel closer to Kerouac and the Beats’ exuberant bop; demotic like ‘nuthouse’, ‘son of a bitch’ and ‘no shit’ punctuates sentences that are palpably mobile, and which unfurl with a regular-guy eloquence that is so recognizably American. Yet this tonal bonhomie is belied by the stories often violent content, of which Jones writes with an exactitude that could only be rooted in experience.

The stories for which Jones is best known, and which open Night Train – ‘The Pugilist at Rest’ and ‘The Black Lights’, both published by The New Yorker – concern the Vietnam War. Tragically and ironically, Jones never, in fact, reached Vietnam, but was far from unscathed: he was discharged from the Marines prior to deployment after a boxing injury at Camp Pendleton left him with temporal-lobe epilepsy. Unsurprisingly, physical and psychological travail are at the heart of these stories. Following a fight that leaves him brain damaged, the narrator of ‘The Pugilist at Rest’ tersely states: ‘my health was gone’, an assertion whose very concision evokes an uncompromising finality. In ‘The Black Lights’, a maimed commander, given the cruel sobriquet ‘Eaglebeak’, is described as having been ‘cut adrift from the human race’, while Jones’ avatar’s epilepsy has ‘unmanned him.’ These narrators, who are literally marked and scarred, symbolize a world where ‘violence, suffering and the cheapness of life are the rule.’ 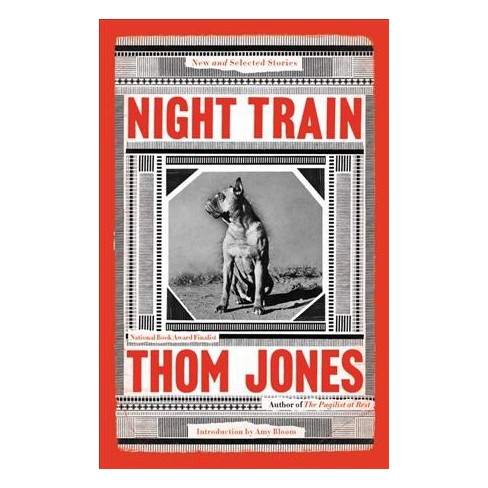 More discomforting still is an absurdity in Jones’ stories that conscripts the reader in to being complicit with this cruelty: the fact that the marine in ‘The Black Lights’ loses not a limb – an injury which, however horrifying, confers a certain nobility on the victim – but his nose, is subversively comic if only by virtue of its brutal contingency. As the epileptic narrator puts it, ‘at least I look like a human being.’

Even more visceral a read is ‘I Want to Live!’, the near-monologue of a woman dying from cancer, and which was chosen by John Updike to be included in his Best Short Stories of the Century collection. Diagnosing the woman, a doctor laments how she’s ‘in such good shape…otherwise.’ Like ‘The Black Lights’, this story could be epigraphed by Kafka’s remark to his friend and executor Max Brod that ‘there is hope – but not for us.’

However anachronistic seeming, these stories of ordinary people faced with extraordinary suffering are strikingly poignant in the context of an America riven with so-called ‘diseases of despair’, and confronting the aftermath of misbegotten war. Having all the ingredients of a Hemingway or Mailer period piece – war, boxing, masculinity, alcoholism – they are instead uncannily contemporary in their concerns.