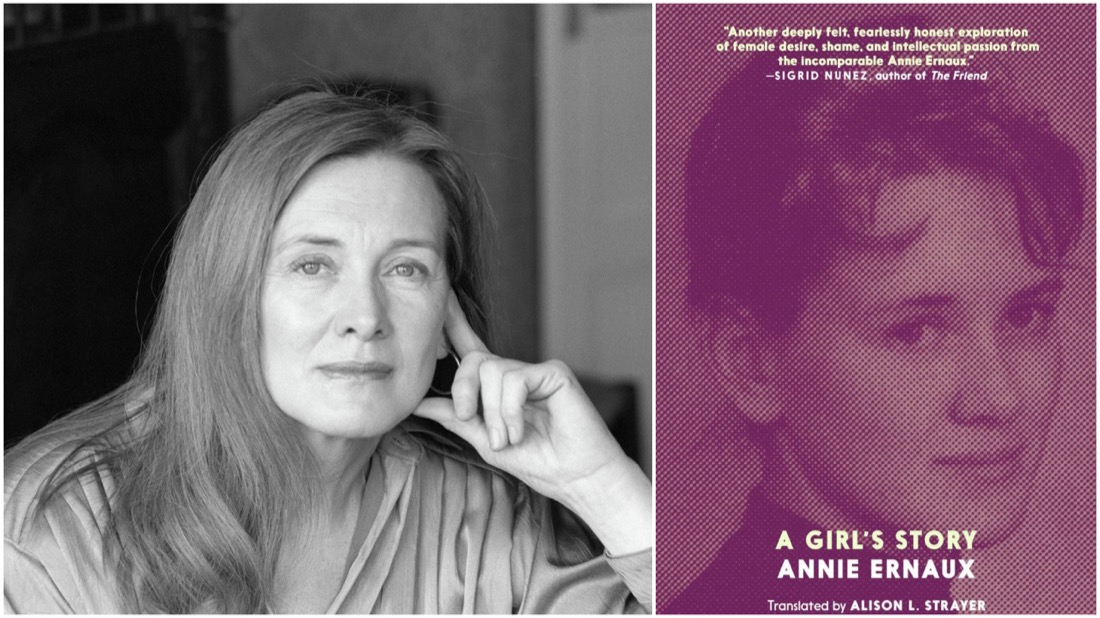 There are some people who have a bigger effect on our lives than we do on theirs. Presumably, the same applies in the other direction, although this is hard to imagine – are there really people out there who remember details I’ve already forgotten about them? There is a terrifying, ‘staggering imbalance’ in this idea.

In A Girl’s Story, Annie Ernaux goes back to 1958 and her first sexual experience, which quickly blossomed into obsessive infatuation. She relates this younger version of herself detachedly, referring to her by her maiden name. But the sense of pain when the older boy who seduced her no longer appears to have any interest is still palpable: it’s one which lingers for years. Maybe it never goes away. Who can forget when they realized that wanting someone does not guarantee anything? 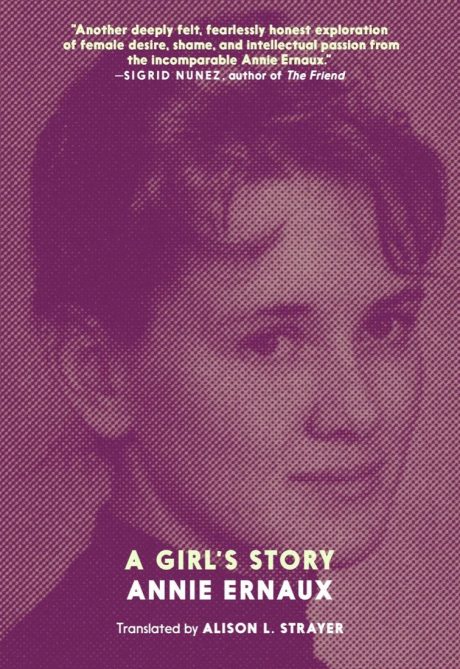 Here, the effects of that disinterest are extreme: they linger over the next year, settling like smoke on Annie’s education and health. She drops out and moves to London. She attempts to forget. She starts to write.

‘It is the absence of meaning in what lives, at the moment one lives it, which multiplies the possibilities of writing.’ This book touches on shame and teenage sexuality, on wanting and not being wanted, on self-deception. Maybe at the time, things just happened: but what comes of looking back is an essay-memoir that brims with meaning.