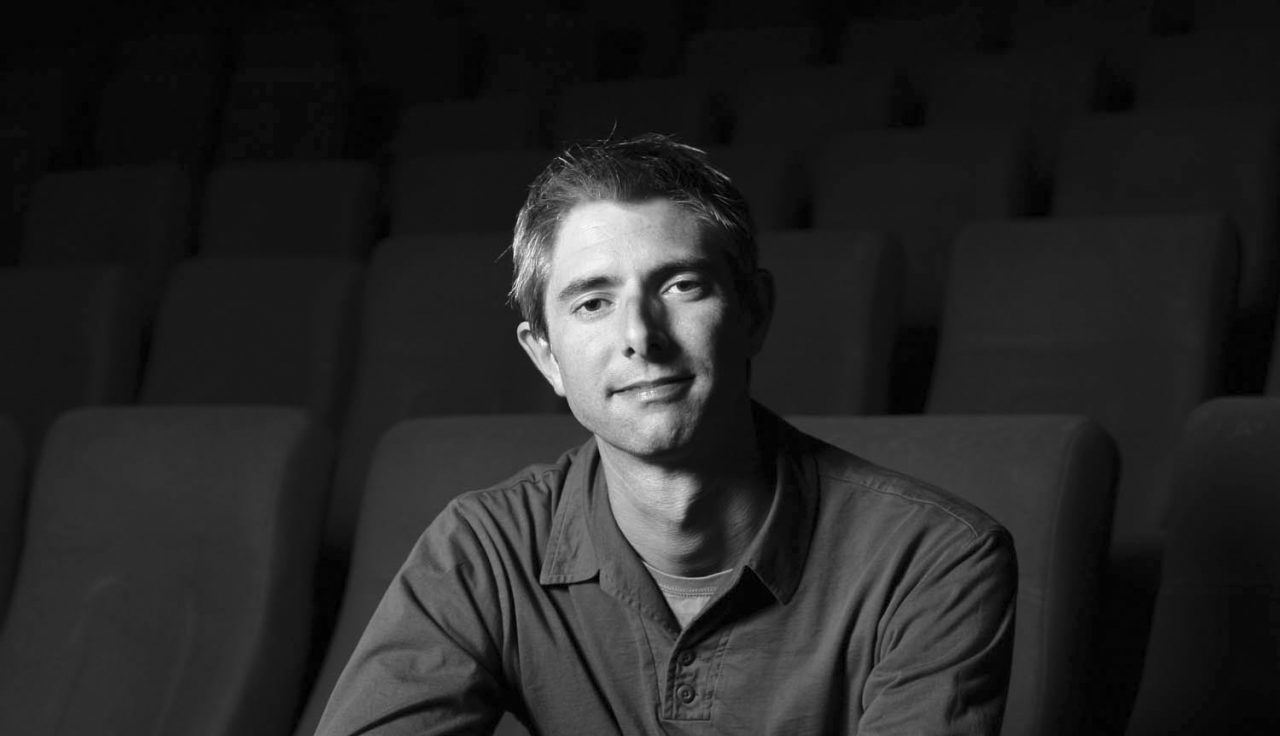 Totally Dublin’s first issue hit the streets of our capital back in October 2004. It was a time of inflated rental prices, increasing consumer costs and erm, oh….

It was also a city with a proud creative spirit and in spite of challenges, this remains at the core of what excites us and fills these pages every month. Your passions, your projects, your hopes, your collaborations, your investigations.

Considering how best to celebrate this milestone for the publication proved quite the conundrum for as much as we like to look back, we’re also keen to move forward and not dwell upon past glories. As such we decided to dip into a few past issues and ask featured participants to revisit their associations with Totally Dublin and what’s unfolded in their lives since then.

We thank you for your support to date and sincerely hope you’ll stay pals with us as we continue to highlight the endeavours of people who brighten our days and nights.

Joel Conroy had released his acclaimed surfing documentary Waveriders when we featured him in our 55th edition in April 2009. Here he reflects on that moment and what it led to.

“It was a passion project from the start. We were presenting a genre piece as a documentary challenge. It was really brilliant to have it screen at the film festival and win the audience award, the reaction was amazing. The recognition it earned definitely helped open doors on future projects.

“One thing is I became a specialist on under water filming and did a lot of scuba work. I’ve worked with Juliette Binoche and U2. (Conroy credits include working on Point Break, Mammal and The City of Lost Z).

“You gotta love what you do. In terms of understanding the technical challenges and logistics, I’ve even got to work with companies on their design and development of high end digital cameras for underwater filming. Some surfers on Waveriders have come work with me on projects from controlled pools to open oceans.

“Waveriders opened the realms of possibility and helped inspire a new generation of filmmakers on the North West coast. The surf scene has mushroomed into a huge industry since then.