Gleaming The Cube: The Gift and the Curse 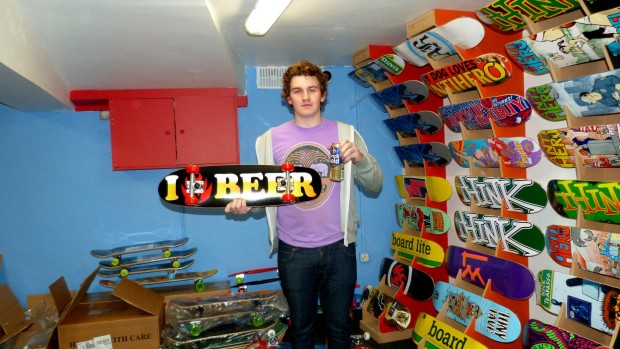 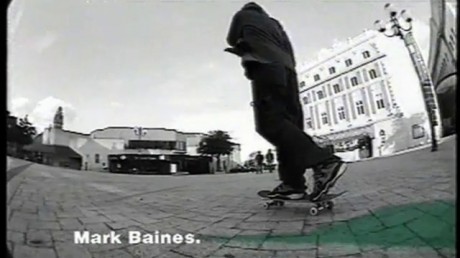 In big news this side of the Atlantic, one of Europe’s most well known brands seems to be on its last legs. Blueprint skateboards; who first found moderate success in the early 2000’s before becoming perhaps the most recognized English companies in skateboarding seems to be going the way of the dodo.

Well, that might not be strictly true as rumor has it that the Canadian owners of the woodshop responsible for the production of the boards themselves bought the name Blueprint and may be carrying on with the brand but it looks like it’ll take a very different complexion than what the British and Irish skateboard community have grown accustomed to over nearly two decades of Blueprint. After the relatively recent (and somewhat mysterious) departure of visionary brand manager Dan Magee who was responsible for the Blueprint’s aesthetic and European focus since its inception, it seems like over the last few weeks a great deal of their most established pro’s are leaving its ranks. 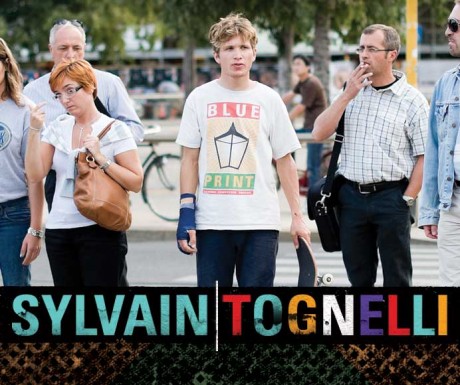 The skateboarding Instagram sphere (I genuinely shuddered as I typed that) is abuzz with Blueprint riders calling it quits. Paul Shier who went from pro to part-owner to team manager is gone and the enigmatic Frenchman by way of Berlin Sylvain Tognelli has parted ways with the brand. So too has Arizona based manual technician Marty Murawksi, Essex’s favorite son Neil Smith, young gun amateur Tom Knox who released this fantastic Emerica part not long ago and rumour has it big hitters Danny Brady and Nick Jensen are on the way out too.

Sad to see one of the flagship brands of UK skating bow out but exciting times for a lot of Britain’s biggest names as it remains to be seen how many of these guys would be welcome additions to perhaps some American brands. That said, at the moment, there is no shortage of appealing options closer to home with new UK brands like Fabric (already home to blueprint alum Mark Baines), Palace (rumours circulating already that this may be the new home for Danny Brady) and the newly formed National Skateboard Co, brainchild of Ian Mackey out of Liverpool. Mackey is the best, go on the website buy a board or a t-shirt or something, support these guys).The end of Blueprint is certainly going to change the face of U.K skateboarding but 16 years is a good innings in this most fickle of industries.