Gleaming The Cube: Jamie Thomas and the New Balance between skaters and money 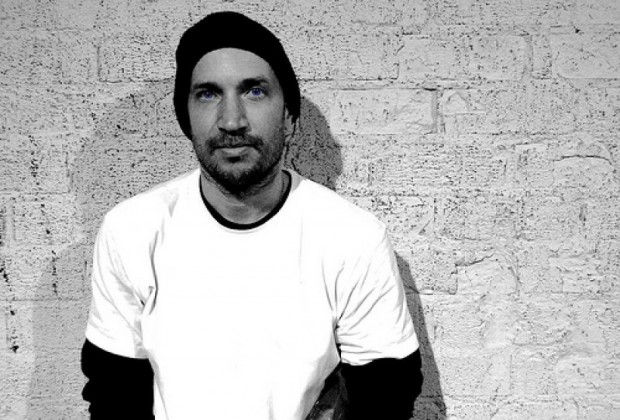 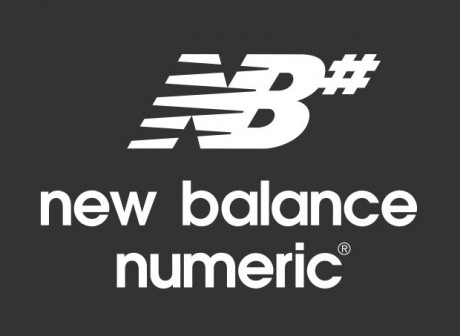 Last week an announcement unnervingly corporate in its tone (when will these big business newcomers learn?) was released revealing that well-known running-shoe brand New Balance will be throwing their hat into the skate-shoe production ring. In many respects this is no surprise. Over the last decade or so, big name brands like Adidas and Nike have established themselves as market leaders in skateboarding footwear.

It’s perhaps unfair to dismiss Adidas and Nike’s success as being purely down to the depth of their respective pockets and the obvious financial pull they can coax big name skaters on to their teams with, though in some instances that was obviously the case: Eric Koston’s move from Lakai to Nike springs to mind, as does his Girl teammate Alex Olson’s decision to leave Vans during the production of their must anticipated video to cozy up alongside Koston and the rest of the massive and (one assumes) well-paid team at the swoosh.

Despite the obvious financial advantage that big brands have over skater-owned companies, it might not be entirely reasonable to attribute the entirety of their success to that and that alone. Adidas would be considered by many to have done it the “right way” by immediately associating themselves with legends (Mark Gonzalez), established pros beloved by the very people that one would expect to complain about the brands’ lack of “core” skateboarding credentials (Dennis Busenitz) and shit-hot young up-and-comers (Jake Donnelly). Whether the obviously well-informed team selections that did so much to legitimise the brand’s position in the industry are a reflection of the skate-nerdom of the people running things behind the scenes or simply the result of some particularly astute market research is still obviously up for some debate. Either way, it’s hard to take any real umbrage with the brand when they continue to produce so much fantastic geographically themed video content.