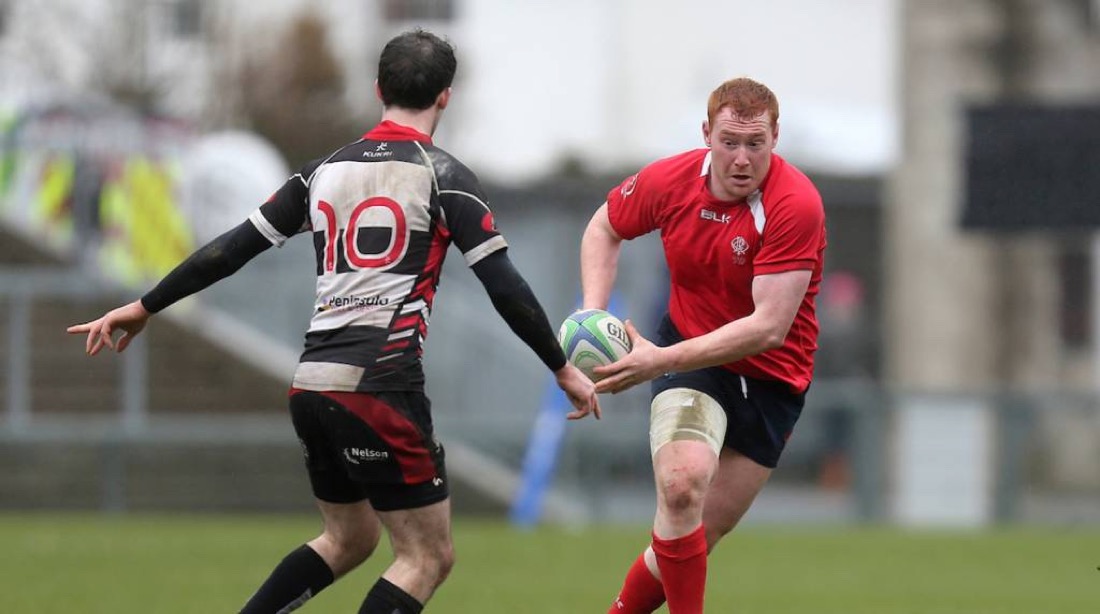 As the coronavirus continues to bash Europe in a massive way, sporting events have continued to introduce restrictions and possible halts to events.  With schools closing down once again and further hospitality restrictions, Stormont Ireland advised that all non elite sporting events will not be allowed until further notice.

New regulations that come into force tomorrow include no organised contact sport with mixing of households can take place. Adding another sport restriction, as from tomorrow no indoor sporting events are to be held, of course this will not go down well with Irish Bookmakers. These new regulations will mainly impact the Northern Ireland Danske Bank Premiership matches, GAA games and Ulster Rugby Games.  When it comes to betting, all of these drove some great figures, and the introduction of new restrictions will hit home hard for Irish bookies, especially since only recently they started to see a glimmer of hope and uplift in betting wagers.

If you are a fan and support Northern Ireland for their Euro 2020 bid, know that the match against Slovakia is still scheduled to take place on the 12th November, so place your bets dear plater. The GAA that marks the end to the Allianz League will also take place, as will Ulster Rugby. So let’s face it, things do not look so bad.

When it comes to football, the Premiership that was planned for this weekend will still go ahead, and Irish bookmakers welcome this decision. On the other hand, if you are following the Intermediate League, which was set to start off in a couple of weeks time, well..this is unfortunately cancelled.

As we bring you this article on Irish sports, no decision has been made as yet when it comes to Women’s Football Premiership.  The truth is, nobody knows if this is to be classified as elite sport as yet. Both Netball, volleyball and even basketball will be halted immediately, on the other hand outdoor sports such as golf and cricket have been given the green light to continue.

If we had to summarise, with the new restrictions that Northern Ireland are imposing to combat Covid-19, only outdoor and elite sports are set to continue.

Representatives of football clubs are set to meet to discuss if the Female football team should be deemed as elite …so watch this space. Rumor has it, that the all female team is being pushed as an elite sport, and to be honest, why not, afterall the men’s football is already elite. Funnily enough, albeit Ireland posing some restrictions, football fans will be able to attend the football pitch to follow weekend matches. This is something that would need to be reviewed if the virus keeps spreading further. Over the last couple of weeks, some clubs have started welcoming fans to their stadium once again, yet this is something that is still not set in stone when it comes to restrictions. And as each country tackles the virus in their own way, the common thought is one: things might change from 1 day to another.

Whilst some Irish complain that spectators should not be allowed at sporting events, the Ulster vs Benetton match attracted more than 600 fans, with no issues raised.  The Northern Ireland vs Austria match also went by with no hiccups …but to be fair, one does not reap what they sew immediately with this virus.   On the other hand, since no issues or mass spreading was reported at the event, other big games might see the introduction of fans being reintroduced at the stadium, something that Irish bookmakers will of course enjoy.

In the meantime, Allianz has had to turn down some requests to have matches postponed due to the surge in virus figures. This might change if the virus keeps tacking over Northern Ireland and the world as a whole.