Musical Melodies Can Push Us a Little Further Towards the Goal 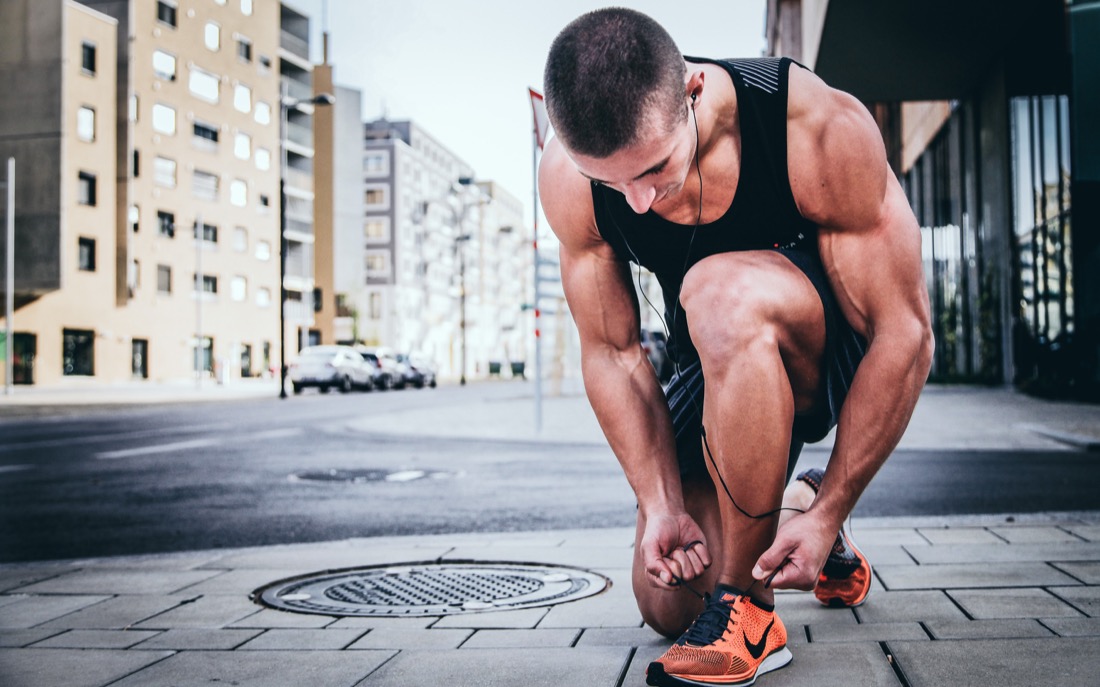 Let’s talk a bit about how music can affect our motivation during exercise and what studies say about this topic.

As we know, music can sometimes be a great driver for athletes and can increase endurance. That’s why music is banned (and is in the group with steroids and stimulant drugs) during the competition. Musical melodies can push us a little further towards the goal, and that’s the main reason why elite athletes don’t listen to music while racing.

Correlation Between Music and Exercise
Exercise intensity can be measured by two very important factors: the speed and tempo of the music. These factors can be translated into the rhythm (speed) and are accompanied by the repetition of any exercise (running, weightlifting, aerobics…).

For starters, a slower tempo of the music (about 100 BPM) is for a more relaxed state of training (warming up, stretching, relaxation) because, by increasing the tempo of the music, our body gradually increases heart rate and mobility as we exercise, following the rhythm of the music. Reaching more than 200 BPM isn’t recommended at all unless you’re a professional athlete.

What Tempo of the Song Is Best for Exercise?
What songs of a slower tempo could be suitable for relaxed training? The answer to this can be found in an interactive chart created by statisticians, which compares songs (20 of them) that have spent the most time at No. 1 in each of the 22 countries that have been chosen for research in the last decade. There are filters in each column sorting songs’ characteristics, among which is tempo.

For instance, Portugal was found to have the slowest tempo in its chart-toppers at just 104 BPM, with Drake’s “God’s Plan” having the slowest song in their chart at just 77 BPM. In contrast, it was Mexico where fans enjoyed the most intense music (average of 128 BPM) and where the song with the joint-fastest BPM across the entire chart is – “Bésame” by Camila.

Note that one more important music factor that can be found in the above-mentioned interactive chart is affecting exercise – energy. It’s measured on a scale from 1 to 100 and represents a perceptual measure of the intensity of a song. In other words – how it makes us feel while we listen to it.

Working out With Music vs Working out Without It
Participants who listened to music while exercising noticed that the level of workout effort was reduced compared to the same practice without music. It’s their subjective feeling. But objectively, the results show that music doesn’t affect any real improvement in the performance of individuals, except for their perception of how completed the task is.

Research has shown that about 94% of teenagers believe that music is capable of increasing the will for aerobic activity. For 86% of them, very important factors are musical style, rhythm, and tempo. Only half of them share the belief that the lyrics themselves and the volume of the songs are a key element.

A Few More Factors Regarding Exercise That Are Affected by Music
Music has this ability to engage the sympathetic nervous system, speed up the heart rate, increase excitement, and affect breathing speed. Music is able to divert attention from the negative aspects while performing some tasks. Listening to music can be effective with moderate-intensity exercise. Intense music increases positive feelings even during training compared to less intense music.

Photo by Alexander Redl on Unsplash 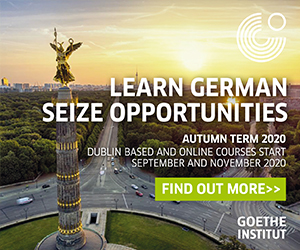 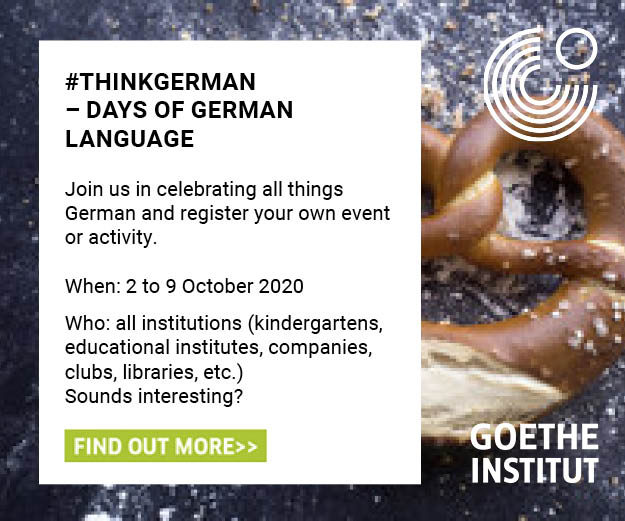