Mark Logan on the making of the Chaila music video 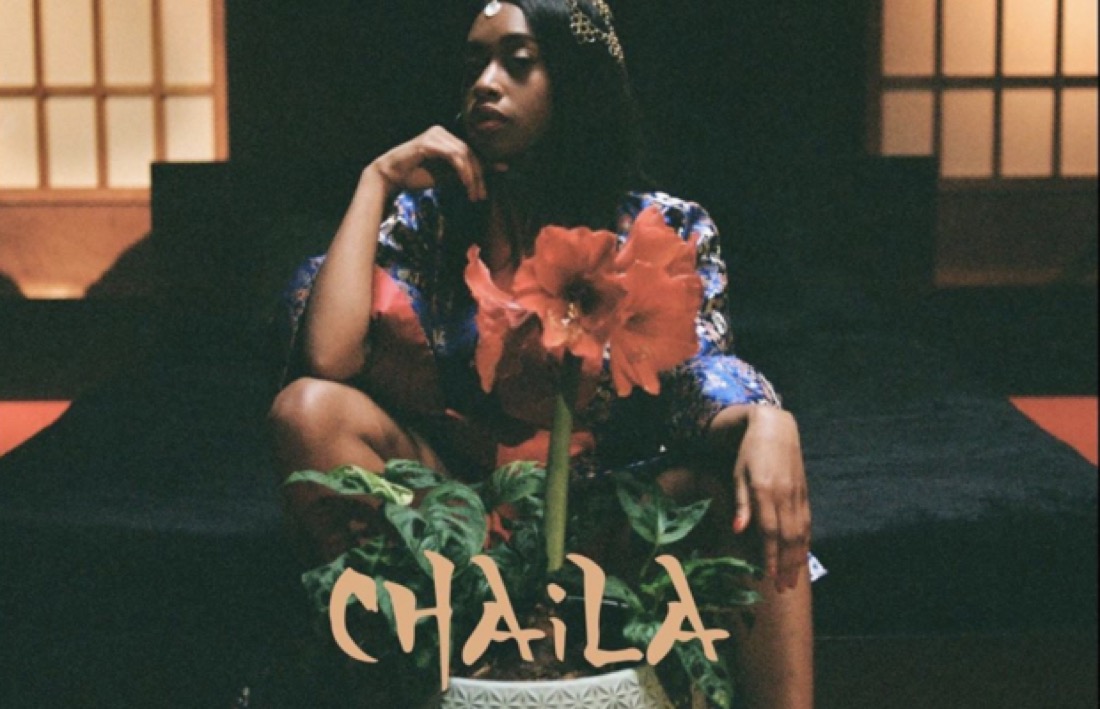 “One thing I remember from the shoot was that we all prayed at the very end of the day. I think Irish people can have funny connotations about prayer, but really prayer is just a channel of gratitude.” – Mark Logan reflects on the making of the video for Chaila.

“I was in India at the start of the year and Denise was back in Ireland when we started talking about working on the video. Before embarking on essentially bringing her name to life, and creating a debut visual communication with the world, I wanted to know more about what her family name meant to her. Usually, I’d meet with someone I was working with but because I was away, it made my process a little bit different.

Our time zones were very different so I sent her a list of questions over WhatsApp and she sent me really long voice messages that were incredibly rich in detail. From them, what I got from her family story is that the name Chaila is a creation. She feels like it’s a nomadic clan because her grandfather actually took on his middle name when he left his village in pursuit of love. For Denise, the name Chaila doesn’t place her in Zambia because it’s not traditionally a Zambian surname; it’s actually more synonymous with parts of Asia. 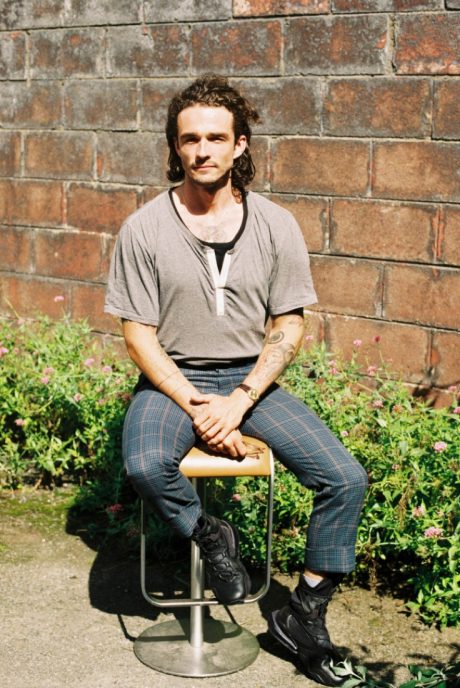 I found that story so beautiful because it’s also a story of courage. The fact that her name didn’t necessarily place her in Zambia, or Ireland, I think some people could look at that and feel disconnected. Instead, Denise used that story and her name as a way to create her power and become the person that she wanted to be. She then sent me lots of different family pictures from her parents and grandparents. Denise also forwarded pictures of flowers and different things she loves about Zambia and Ireland; various colours and textures. With all of these combined, I felt as the production designer and director that I could really create whatever I felt from the song and it didn’t need to be rooted in one tradition over the other.

The beat that you hear in the introduction of the song that MuRli made, to my ear, has a very Eastern feel to it. I really love the Japanese aesthetic and I felt like for the Chaila video, we could push it in that direction. I thought it would be really interesting to have a music video with an Eastern backdrop for someone who’s Zambian-Irish to be the star of. We decided to weave in the story of Denise becoming Denise Chaila, because we all thought it would be too easy to simply show her as the finished article without showing the backstory. That’s why it was important for us to have the projected slide-show. Throughout the video, we’re showing different chapters of Denise’s journey through womanhood. We see her Irish dancing in her communion dress and as a teen laughing with her friends.

We shot some of the video in early February, and captured parts of it on Super 16 film. We put a lot of time and energy into the art department, putting consideration into everything from the flowers to the overall earthiness of the set. We had an amazing crew and a brilliant stylist, too. Once the camera was rolling, I just wanted Denise to have fun. To dance around and be free. We did some choreography to give her a bit of a flow that she could lean on throughout the shoot. Then on the day, well, Denise is Denise, you know!

One thing I remember from the shoot was that we all prayed at the very end of the day. I think Irish people can have funny connotations about prayer, but really prayer is just a channel of gratitude. We were all huddled in a big circle and Denise and God Knows led us in a prayer about being grateful for the opportunity to be able to create something special. I’m not surprised by people’s reaction to the video. We put a lot of energy into it because we believe in Denise and I’m not surprised that people are waking up to her light and her talent.

Mark Logan is a director and filmmaker with Collective Films