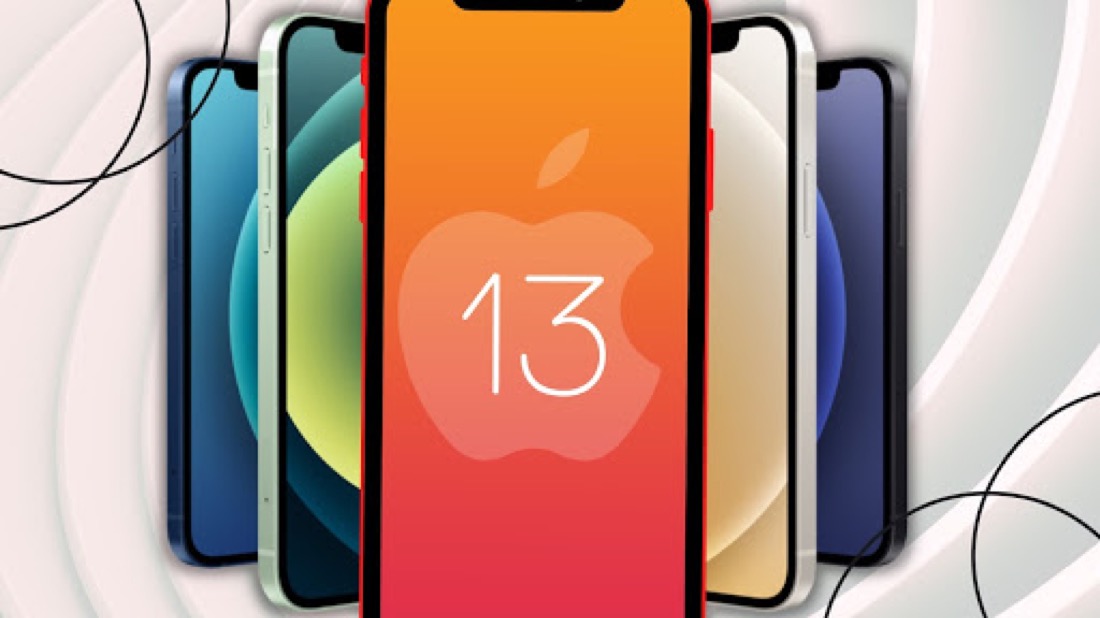 With 2020 seeing the amazing product release of the iPhone 12, we are expecting the iPhone 13 to be the new iPhone for 2021.

Based on previous launches, Apple Inc.’s launch pattern seems to favour September. It is expected that Apple will likely announce the new iPhone 13 on either 7th or 14th September, with the model hitting stores 10 days later.

Bear in mind that you can get the best iPhone accessories for this series already.

Expected Features and Specifications of iPhone 13

The new phones are expected to either keep the same size as the 12 series or they might shrink a little as well as becoming a bit thicker. Leaked iPhone screen protector designs suggest that they will come with a smaller display notch, and the earpiece speaker shifted to the bezel.

Apple Inc. is likely to introduce newer chipsets for improved efficiency and to support a host of new features. The new A15 bionic chipsets rely on the same 5-nanometer fabrication process as A14 chipsets. The A15 would offer improved performance and power, and will be almost 75% faster than the Snapdragon 888 in the Galaxy S21. There is also potential for Wi-Fi 6E.

All handsets will have iOS 15 installed. FaceTime is expected to deliver spatial audio, voice isolation, Grid View and Portrait Mode. Other new features include Live Text and Focus modes, as well as SharePlay, which will allow you to multitask with picture-in-picture and listen to music, watch movies or share your screen.

Despite rumours about Apple ditching the Lightning port, it seems rather unlikely. Even though new Apple cases host MagSafe features, it has been argued that this ecosystem needs to mature further, so you are probably still going to see the charging port for now.

The new series is expected to have larger batteries, and in terms of wireless charging features, they may have larger coils making stronger magnets a necessity, but also allowing for potential reverse wireless charging, meaning you could easily charge small devices, like AirPods, with your iPhone.

The next-generation iPhone could potentially have the energy-efficient LTPO display technologies like the Apple Watch has. There’s also the possibility that these screens will have the Always-On feature, and this series may also feature touch-sensitive sides and an under-screen Touch ID scanner.

Apple’s three-year agreement with Sony hints at the possibility of a LiDAR sensor feature on the iPhone 13 series. Sensor-shift optical image stabilisation is also likely for this series, as well as the use of ultra-wide camera lenses for better photographs. The camera module could be 0.9mm larger and covered with sapphire glass, and a diagonal arrangement of the camera is likely.

The iPhone 13 Pro is expected to come in silver, gold and a variant of grey/black, whereas the iPhone 13 may come in red, white and black colour options. There is hope that Apple may introduce a matte black finish for this range.

Prices are expected to be comparable to the previous iPhone 12 series. 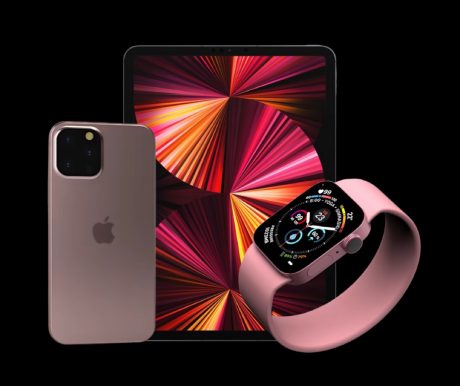