Finland and Ireland Emerging from Under Lockdown 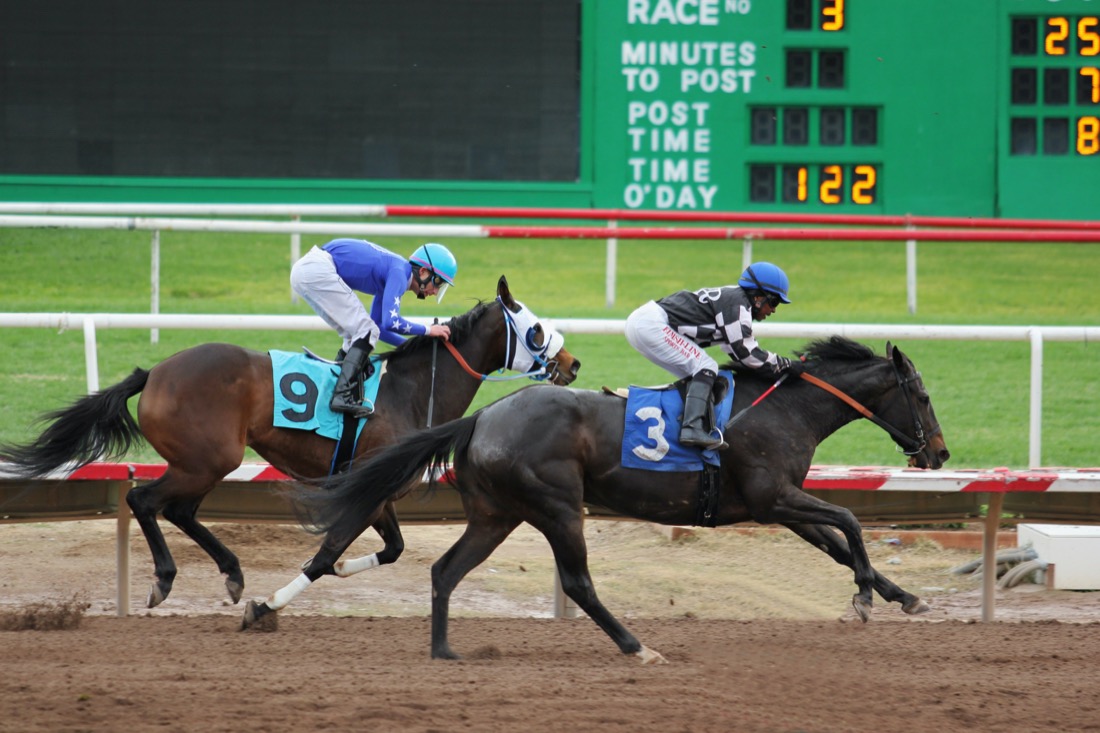 As land-based casinos are coming back to business around the world, Ireland is also planning to reopen retail bookmakers in the last week of June. After being idle for more than three months, the Irish Bookmakers Association (IBA) reached an agreement last week to reopen the majority of Irish’s betting shops. On June 29, out of the existing 814 betting shops, 755 will start working. This is extremely good news for the betting operators, because they had been struggling even before the pandemic hit Europe, and the IBA shut down all betting shops across the country. After the retail bookmakers ceased operating in March, Irish players moved to online gambling, whose state now is much better than that of the land-based bookmakers, weakened first by the new 2 percent turnover tax and then by inaction during the prolonged quarantine.

No similar plans to reopen has been made in Finland yet. Although Veikkaus, the Finnish government-owned casino agency, similarly put out the light in Finnish brick-and-mortar casinos in March, it still keeps them closed, letting Finns continue betting in old and new digital casinos, called in Finnish language “uudet nettikasinot.” Like casino owners in Canadian Ontario, the Finnish government is only weighing the possibility of easing the lockdown in the gambling industry.

As the example of the reopened American casinos has just shown, a casino has to adjust itself to the quarantine rules so drastically, measuring people’s temperatures, setting up numerous hand sanitizing stations, segregating people with plexiglass shields, and taking out chairs at blackjack tables, that it is unclear if reopening so early is worth the hassle. Even when the casinos are guarded and half-empty, they still remain a potential breeding ground for coronavirus and might throw the country back to a higher death rate. Finnish doctors warn that with the removal of the national lockdown, the number of infected cases might increase by 40 percent. With the casinos reopened, these numbers might shoot even higher.

The Finnish government has, therefore, reopened only restaurants and bars, leaving hotels and casinos still closed for the time being. Even though Finnish people cannot organize large weddings in luxurious hotels at the moment, they are allowed to throw small parties, containing up to 50 guests. They can also cheer for their favorite teams at the stadium, exercise in gyms, and visit public libraries. Equally exciting is that Finnish people are allowed to fly abroad for business to the countries located within the Schengen area. Unlike the United Kingdom or Brazil, Finland does not appear on the list of the high-risk airports and countries compiled by European Union Aviation Safety Agency (EASA). Finnish tourists, therefore, will be accepted in all countries, regardless of the airport from which they depart.

Ireland is gradually emerging from under the national lockdown as well. On June 8, Irish racing resumed its operations at certain racecourses. Irish Derby is poised to start on June 27. If the event is not put off, Irish bookmakers, who plan to restart working on June 29, will be left out of one of the most profitable occasions. Yet, Irish Derby, planned to be organized on a smaller scale than usual, might not become popular this year. Worried about their health, Irish people might not be eager to wager in a closed space, where the spread of coronavirus is easier. They might simply stay at home and bet online.

From July 29, the Irish domestic tourism industry will reopen, allowing people to go on vacation in August. Irish people can also congregate in small groups, comprised of six people, from June 8, but they still need to preserve physical distancing from each other. Equally small groups of guests are permitted now in Ireland in the houses of elderly people, provided social distancing is maintained among them. Retail shops and libraries started serving their customers in June, as did garden centers, farmers’ markets, and hardware stores. Irish tennis players can now resume their training.

Preschools will welcome children back at the end of June. Children will even get the approval to play outside on playgrounds. Phased visiting will begin in hospitals, residential homes, and prisons. Restaurants and café will dust off their menus. Sporting activities and events will resume behind closed doors, where space is so reorganized that spectators can keep social distancing.

From August 10, bars, nightclubs, and casinos will reopen their doors to people, where they will be required to sanitize their hands and do not come close to each other. Social gatherings and festivals will take place with the larger number of attendees. Sports presupposing close physical contact such as rugby, boxing, and wrestling will also be back on the scene.

Irish citizens hope that no second wave of coronavirus will occur, as doctors fear, and that nothing will thwart the government’s three-stage plan to bring Ireland gradually out of the national lockdown.

Photo by Sheri Hooley on Unsplash