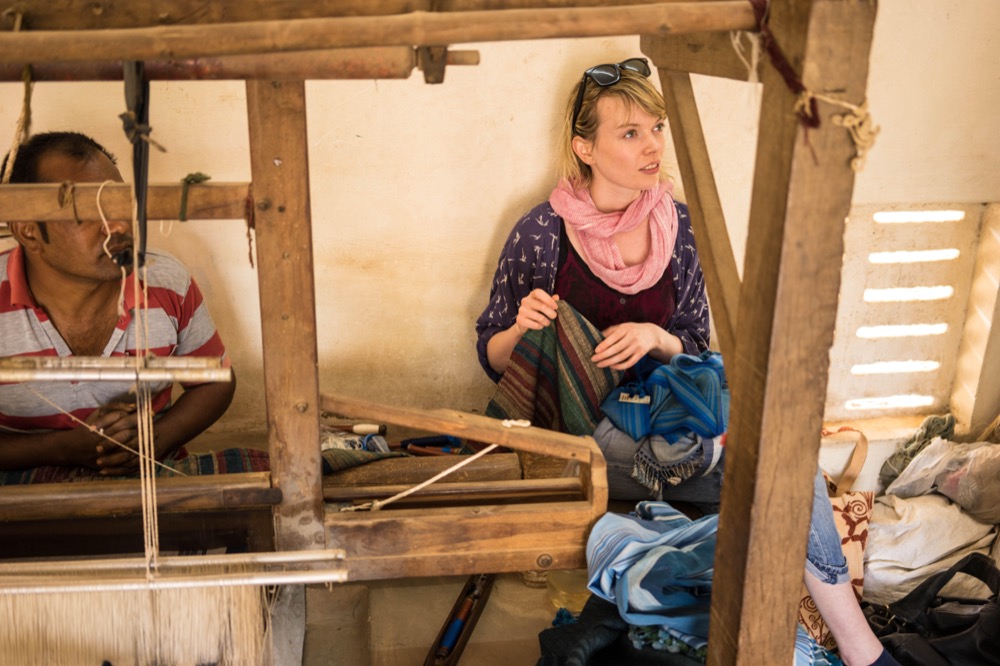 For all the eye-opening discourse encircling fast-fashion forums and circular-fashion seminars, bringing ample benefits to everyday clothing consumers/former high-street devotees, costume design initially seemed to get the short end of the stick.

A space where stage or screen designers could track down socially-conscious suppliers was simply non-existent – an ironic statement given that, as Sinead O’Sullivan states, “costume designers make or buy more clothes per job than the average person will wear in a lifetime.”

O’Sullivan set her sights on garment construction from a young age, studying French and Drama in TCD (with a prophetic major in costume) before cutting her teeth in RADA’s post-grad department, delving into costume design from her new London base.

An impactful stint with Jacqueline Durran commenced after college, during which she aided a myriad of high-calibre productions: Beauty and the Beast, Greta Gerwig’s Little Women, Mr Turner, Macbeth. As O’Sullivan became increasingly immersed in this field, she was invariably exposed to the dubious ethics of textile production – the only solution to her industry guilt was to shake up the system. 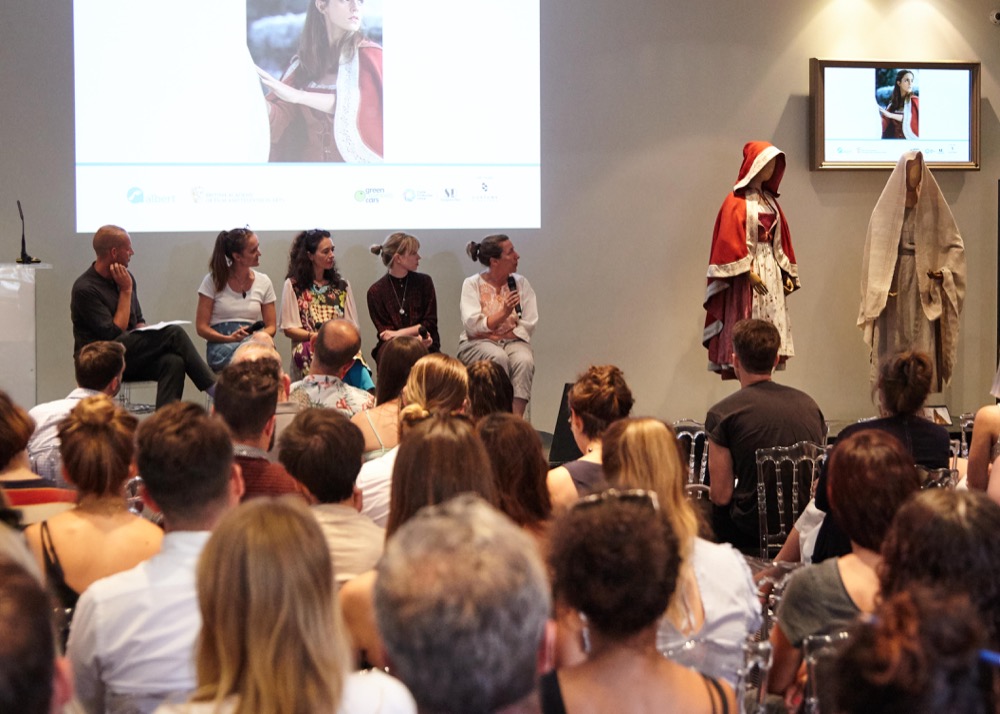 Thus, The Costume Directory was established: an open resource with game-changing properties, where information and ideas on ethical sourcing and waste-minimising (to name but two key topics) are continually shared and added to.

2019’s projects are plentiful as ever, but of particular note is This Way Up, a Channel 4 series which she just wrapped filming – a quarter of the costume budget was spent in charity shops.