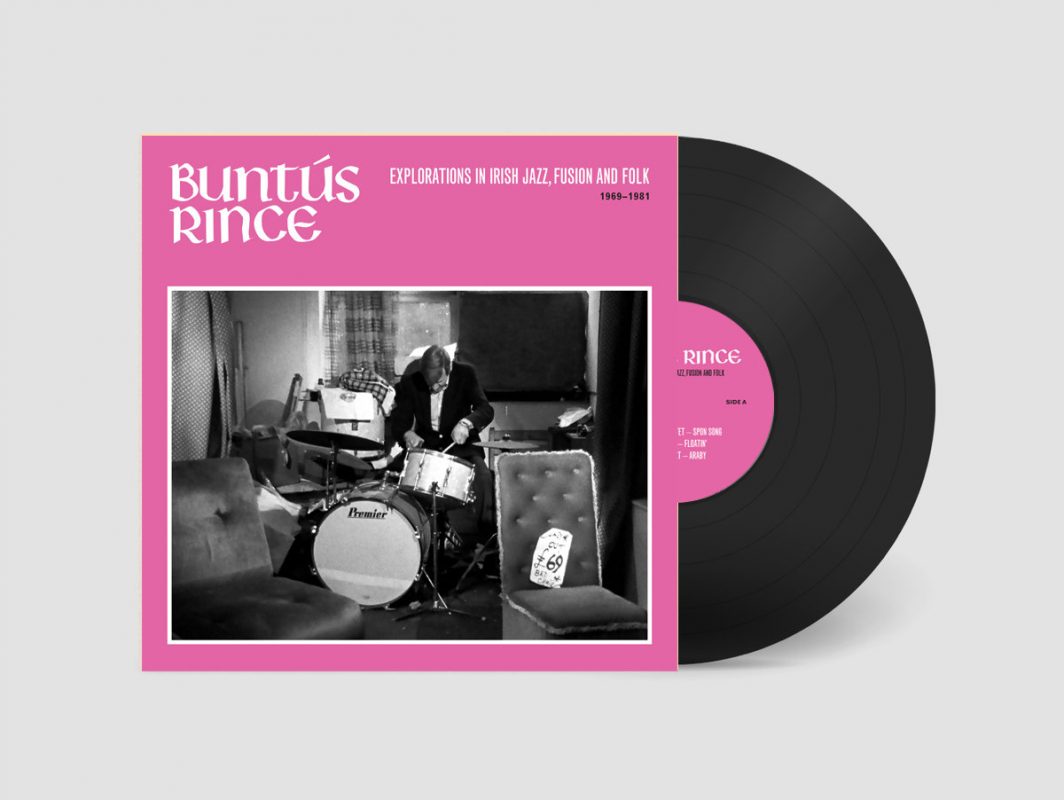 The last time we heard the word Buntús was in relation to our Gaeilge so it’s a relief to hear it associated in a more positive connotation. Buntús Rince (basic rhythms) is a new compilation by Peter Curtain for All-City Records which explores Irish Jazz, Fusion & Folk (1969-1981) and how Irish musicians were influenced by strands of different genres of music from around the world.

The compilation features some of the most innovative and talented figures in the history of Irish music and includes rare Irish jazz, fusion and folk outliers from the 1970s and early 1980s from musicians relatively unknown outside of Ireland.

From the soaring flute playing of Brian Dunning, to the swinging piano of Noel Kelehan and the sonic force of Jolyon Jackson’s synthesizers; Buntús Rince lifts the lid on a vastly under appreciated period of Irish music history.