Posted 9 months ago in Food and Drink 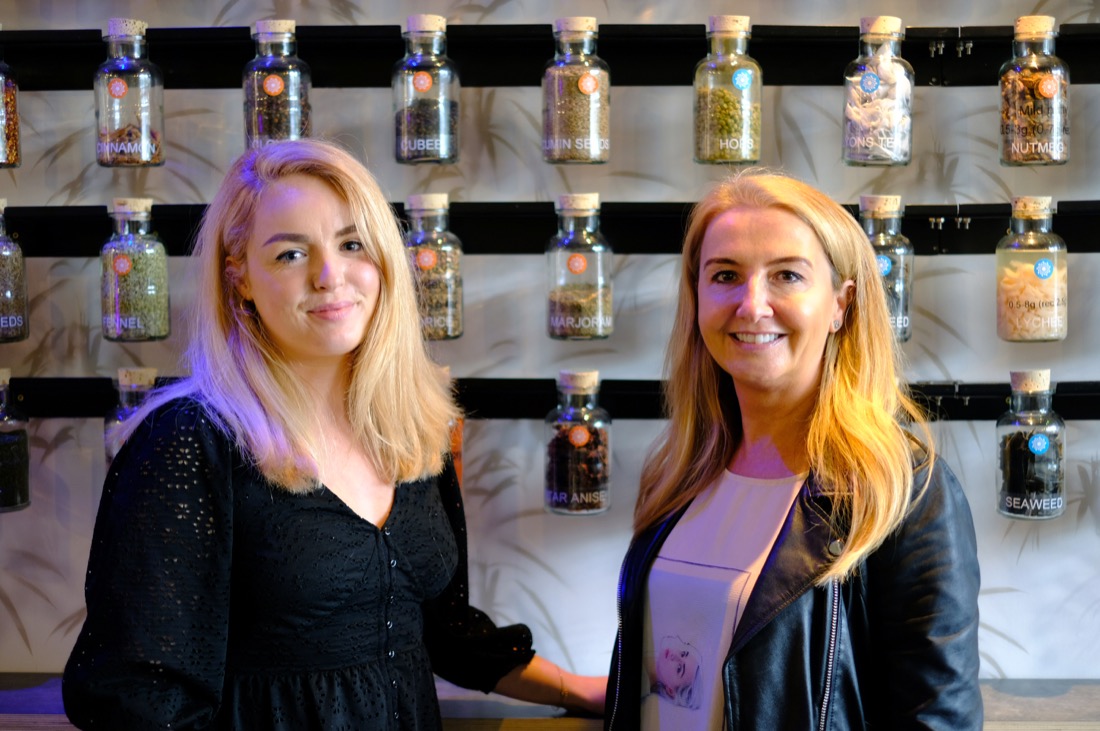 As Stillgarden Distillery opens in Inchicore, we talk to its founders about their ethos of ‘science, community and nature’, the community garden they’ve created in Goldenbridge Estate and plans to produce honeycomb vodka from their on-site beehive.

When Stillgarden Distillery recently opened its doors in Inchicore, founders Viki Baird, Pat O’Brien and master distiller Éanna Burke were determined to be more than ‘another craft gin place’. While the coronavirus pandemic forced them to delay their original opening, this didn’t slow them down. Guided by the distillery’s ethos of  ‘science, community and nature’, they began by creating a community garden in Goldenbridge Estate, where the distillery is located.

As Baird explains, “We didn’t just want to be another craft gin place. Our idea was to do guerrilla gardening so we worked with a company called Green Edge who did the plan for us. There was so much wasteland and land overgrown with bushes around us, so Pat got a digger and cleared the area along with Neal, our gardener. So when that area was cleared we thought, of course we should grow botanicals in the garden, to use for our spirits and it just grew from there.”

“We have a social botanist campaign, in which we have hydroponic kits to grow seeds,” explained Aideen Hannigan, Stillgarden’s brand manager. “We gave about 25 people these kits and they started growing the seedlings at home; caring for them, with some guides and tips from our gardener.”

“The idea was to get people involved and get them loving gardening and loving the community,” continued Hannigan. “So then they came back and planted the grown plants in the community garden. And the end goal is for the people who helped grow the plants to come back and use the botanicals that have been grown to make their own gin – so it’s grow your own gin in a sense!” 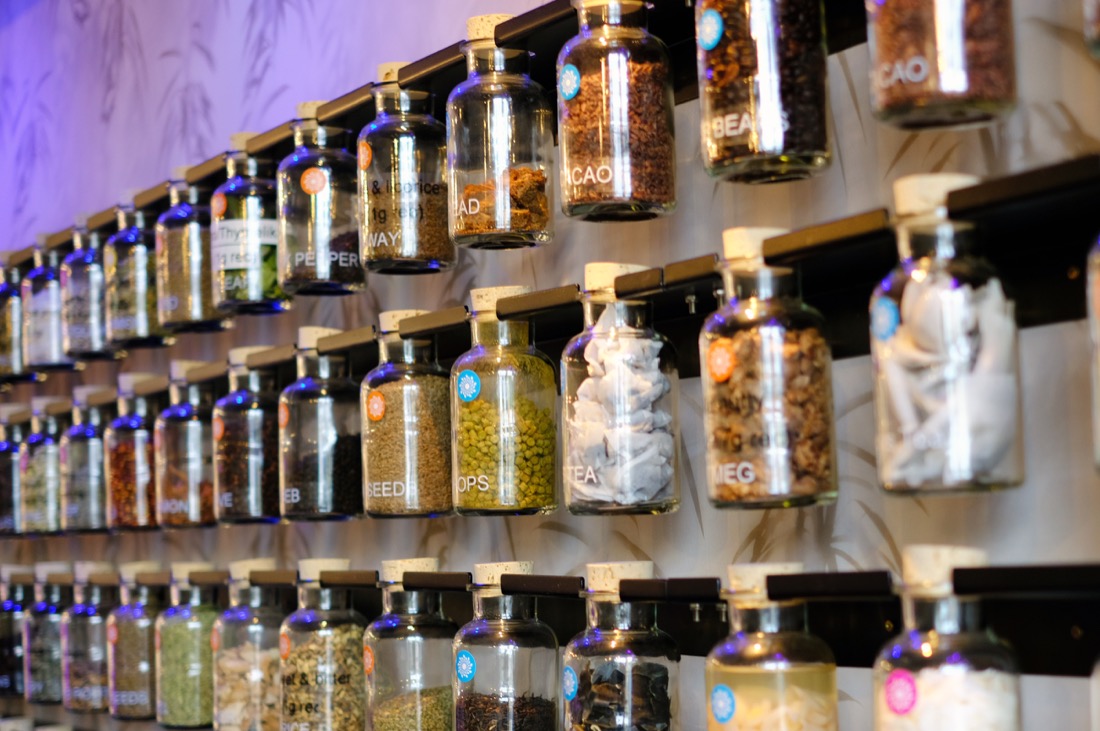 While Stillgarden were unable to open to the public, they used their time to make hand sanitiser for the local community. “When Covid-19 first happened, our launch was cancelled and we have lots of room here so Éanna, our master distiller, came in and made some hand sanitiser,” said Baird. “We gave it to the local shops who then gave it out to people. We had a lot of people ringing us asking if they could buy it but we didn’t want to capitalise on such a bad thing happening.”

Stillgarden launched their gin and their bottled cocktails last month, both being sold online. “We’re looking at doing a vodka next,” said Baird. “We’ve been experimenting with honeycomb vodka!” The honeycomb used has been coming from their on-site beehive, and they’ll be selling the harvested honey in a month’s time.

The distillery uses state of the art stills and technology, such as vacuum stills. “In a standard distillery you’d see a copper still or a pot still; these are vacuum stills, which are a more modern age, high end still,” explained Jordan Duncan, Stillgarden’s brand ambassador. “They mean you can extract flavours at much lower temperatures than usual and a much better yield.”

Now that the distillery is due to open to the public, so too is their distilling academy. “We wanted to create the academy as well because it means people can get really involved,” said Baird.

The distilling academy is available for bookings of two and a half hours, which includes a class to make your own bottle of gin or vodka, using whatever botanicals you like. “There are 120 jars of botanicals,” observes Baird. “We have some really experimental ones here, like Tayto crisps or Lyon’s tea.” During this class, you also receive a Stillgarden gin and tonic, a cocktail, and lunch. “It’s an insight into the distilling world and the science behind it.”

With such a community based ethos and experimental approach, it will be interesting to see what Stillgarden Distillery do next.