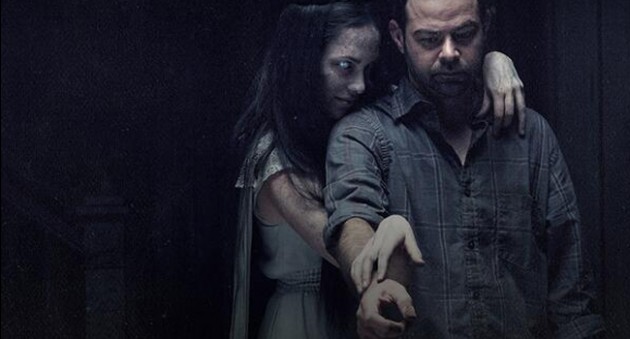 Oculus tells the story of a young woman (Karen Gillan) who seems to be telling herself a fantastical story (about an evil mirror with supernatural powers) as a way of explaining her father’s torturing and murder of her mother and, then, her younger brother’s killing of her father, when they were kids. What the film does so well is to have the supernatural narrative — the bread and butter of the horror film — and the banal, legal reality — perhaps more horrific still — play out effectively in tandem with one another. In the end, the filmic space becomes one in which both are simultaneously true, thus inviting our own narrativisation and rendering overt a certain reading of the domestic horror film (the recent Insidious: Chapter 2 springs to mind) that existed previously only as subtext. With it, writer/director Mike Flanagan makes a convincing case for being considered the thinking man’s Joss Whedon.