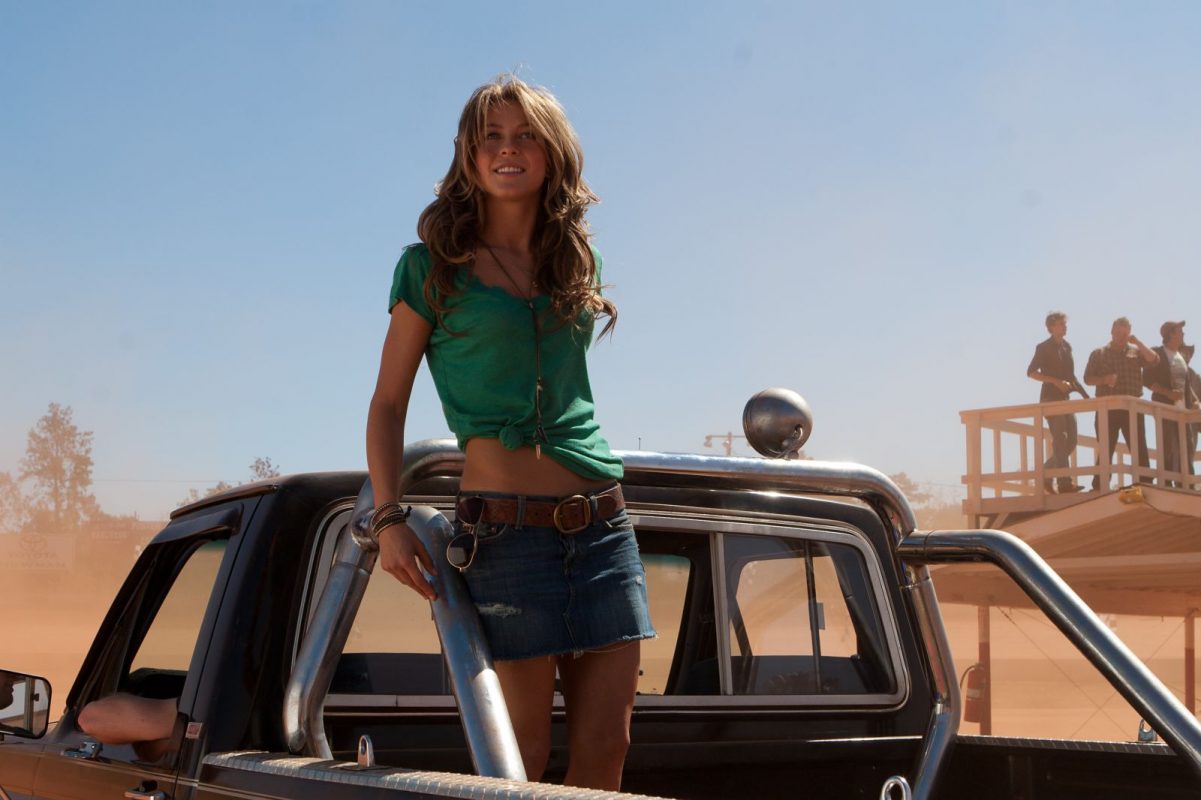 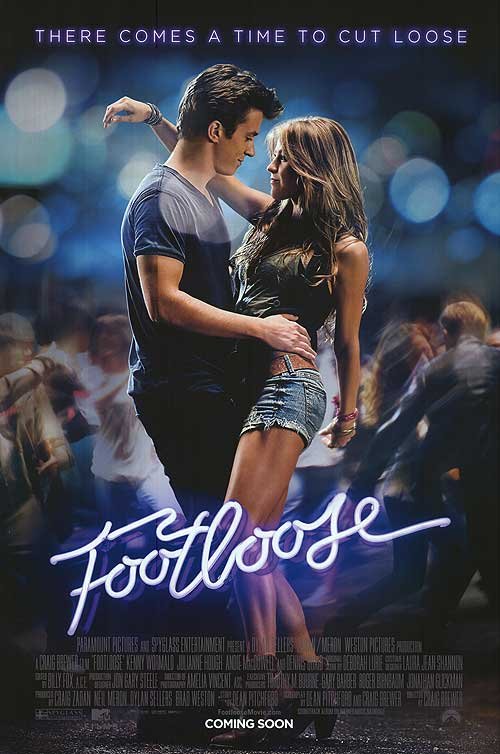 The original Footloose, rife with self-conscious absurdity, is now an established icon of popular culture. Released in 1984, it has been the subject of a revamp in order to translate to a contemporary audience. Craig Brewer (Black Snake Moan) could be expected to bring something fresh to the reproduction; instead, he serves up a stale, generic tale of identikit teens in a remake of a feature that was best left untouched.

Kenny Wormald plays Ren McCormack (the role associated with Kevin Bacon) who endeavours to reverse a ban on loud music and dancing in the sleepy town of Bomont. Julianne Hough is Ariel, Ren’s vapid love-interest. Both display impressive dance skills, but fail to add any real depth to their respective characters. Only Willard (Miles Teller), Ren’s charismatic sidekick, offers some much-needed comedy to the one-dimensional cast (the learning-how-to-dance montage constitutes the most enjoyable part of the whole affair).
The film is entirely lacking in the sensibility of Ross’ original; fans of the original may need to satisfy their nostalgic yearnings elsewhere.

Extras: Besides the usual deleted scenes and commentary on the film there’s also a music video by Big & Rich “Fake I.D”.