Cinema Review: We The Animals 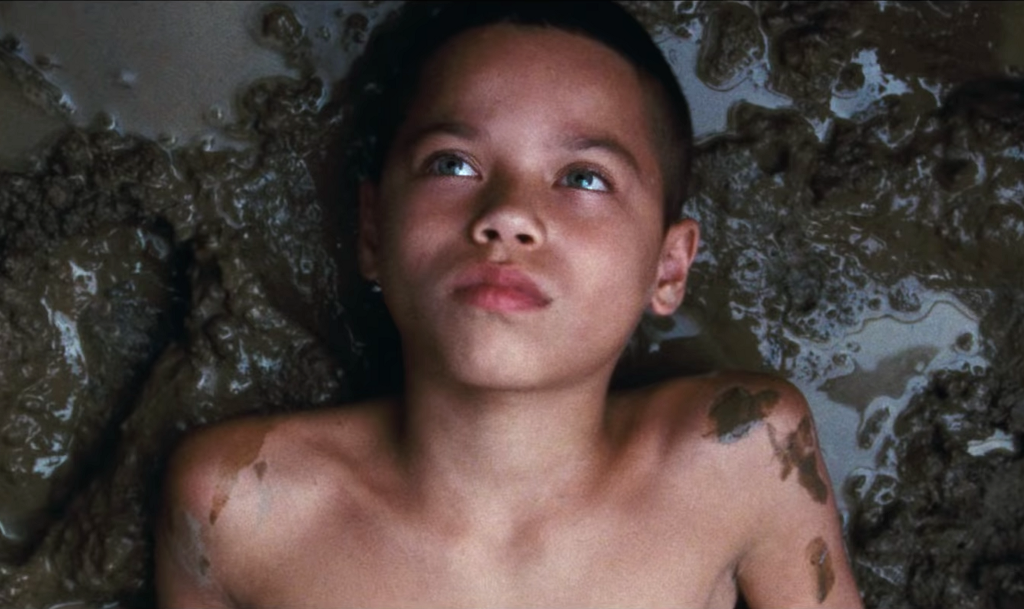 Based on the semi-biographical novel of the same name by Justin Torres, Zagar’s film documents the ups and downs of a family over the course of a year.

At the centre of the drama is Jonah (Rosado) who watches from the shadows at the outbursts, breakups and makeups between his Puerto-Rican father and Irish mother, a couple who met and married in their teens. There is an obvious attraction and love between his parents but they also seem so unsettled and frustrated at how their lives have turned out. At times, they are so caught up in each other that Jonah and his two brothers tend to roam wild in the countryside around their home, playing and constructing their own worlds.

But Jonah is quieter, less wildling, more thoughtful and artistic. He draws and keeps a journal of his thoughts; a journal hiding his true self.

There’s a dreamy documentary feel to this film and an interesting narrative between the chaotic world of the parents and the confusing complicated navigation of childhood. The three boys probably know that their parents shouldn’t be together and had it not been for them, their mother and father would have lived very different separate lives. But there’s little they can do about it and so they watch on, always absorbing the drama and violence.

With the camera lingering over faces and carefully following each character, there’s the feel and insightfulness of an intimate documentary. And even though Jonah is the heart of the film, it’s hard not to feel for everyone involved. We The Animals may feel small and simple but it’s a beautifully made coming-of-age drama.