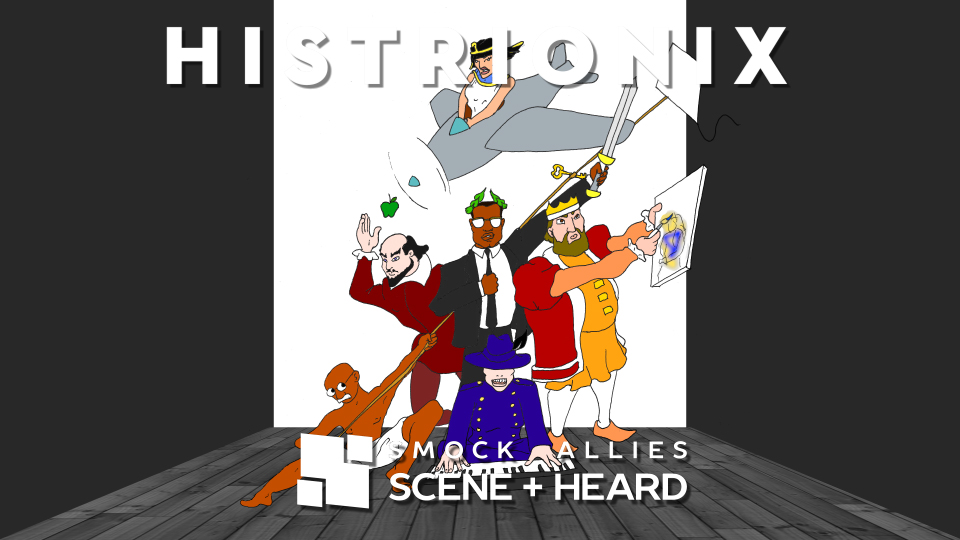 In this new show as part of Scene+Heard, history blends with fiction in increasingly absurd ways. At the beginning of the show, a historian comes on stage to tell a lesser-known true story from history. But once a team of improvisers take to the stage to re-enact this story that they’ve never heard before, the truth soon becomes an afterthought. Mistakes are made, amplified and built off one another until this re-telling spirals out of control. Histrionix, which boasts some of Ireland’s most experienced improvisers, promises to leave the audience both more and less informed.