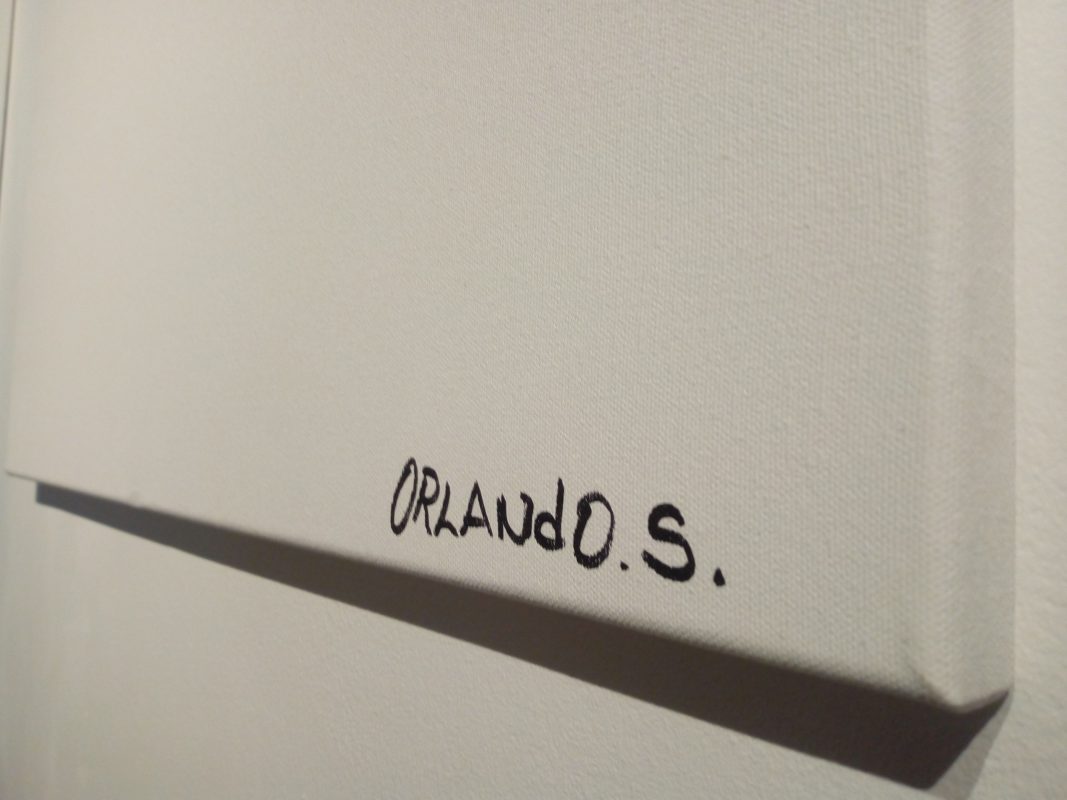 Capitalist Realism is a term coined by the late theorist Mark Fisher, as well as the title of his book on the subject, Capitalist Realism: Is There No Alternative?, focusing on the bleak thought of “the widespread sense that not only is capitalism the only viable political and economic system, but also that it is now impossible even to imagine a coherent alternative to it”. Kerry Guinan’s exhibition at Pallas Projects, Our Celestial Sphere, uses the developed methodology of relational socialist realism to try and work a way past that point, engaging workers and ideas, critiquing modern capitalism and trying to find a strategy for the future.  It’s on display until Sep 28, with a panel discussion with Guinan, artist Ann Ryan and Dr. Kieran Cashell on September 26 at 6pm.

Photo:Image: Artists, detail, 3 blank 70x70cm canvases signed by the factory workers that made them
in Daler-Rowney, Free Industrial Zone, the Dominican Republic