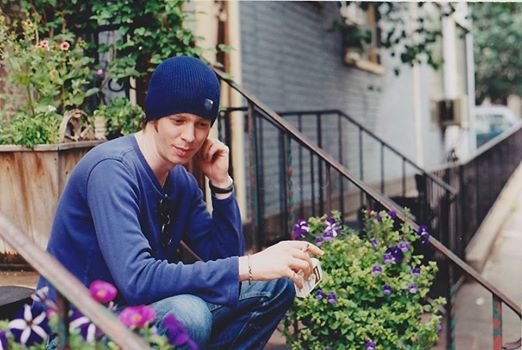 Singer-songwriter Mic Christopher sadly passed in 2001, but his flame is kept alive by the friends, family and fans that hold him dear to their hearts.  And on September 21 they’ll come together for a celebration of Christopher, on the day he would have turned 50. An enormous array of artists are coming together, some friends of his, some entirely new, to perform his songs at Whelan’s. Paddy Casey, Lisa Hannigan, Tim Burgess and many more are taking part, with proceeds going to Aidlink and their partner charities in Kenya and Uganda, for projects in education, irrigation and sanitation.