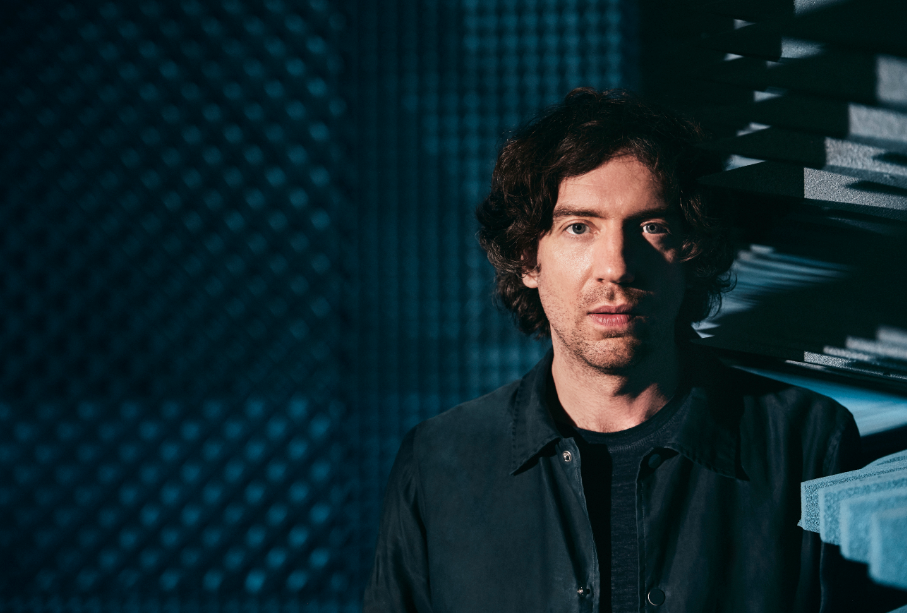 In such trying times, sometimes we just want to find a little escape in anthemic indie pop by one of the nation’s best hitmakers.

To that effect, Snow Patrol frontman Gary Lightbody plays an acoustic live set on the Snow Patrol instagram on March 19th at 7pm. For the set, Lightbody promises crowd pleasing array of old favourites. Be sure to posts your requests on his twitter post, the most requested songs will make an appearance in the set, with more being played in future online streams.