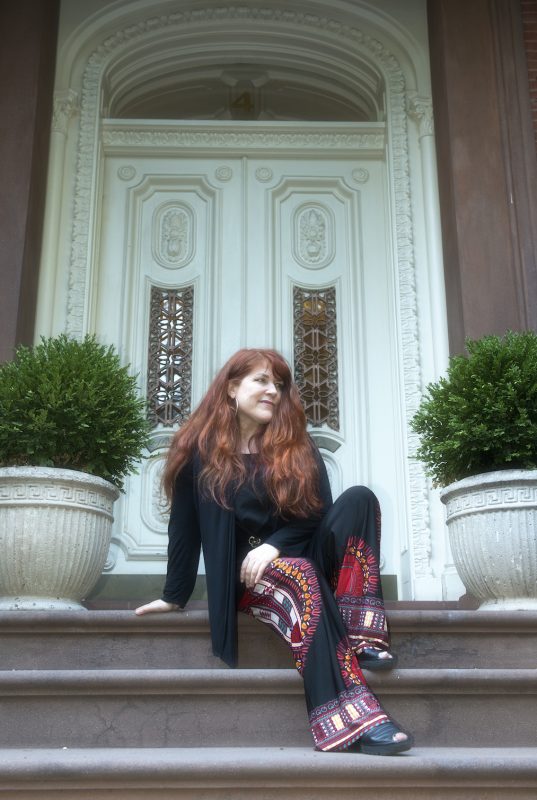 Renowned for her kaleidoscopic musical palette, she can be a junkyard blues philosopher, snappy beat seductress, a conduit for exquisite zen-like harmonies or reflective Americana. Dublin native Christine has been an integral part of both the New York City and London scenes for many years, has recently returned to Ireland and now resides in Roscommon.

Her authentic sound was described by The Guardian as “Tobin’s 24 carat voice” while praising her both for the poetry of her compositions and the warmth of her golden voice. Her style, although rooted in jazz, is eclectic and draws on a broad range of influences. MOJO Music Magazine said of her “Christine Tobin really transcends glib genre-fication. Her expressive range acknowledges finely acquired folk, jazz and 20th-century classical influences, which already sets her apart. And everything is shot through with an unmistakable refinement, free-spirited earthiness and giddy romanticism, this singer-songwriter is in a field of one.”