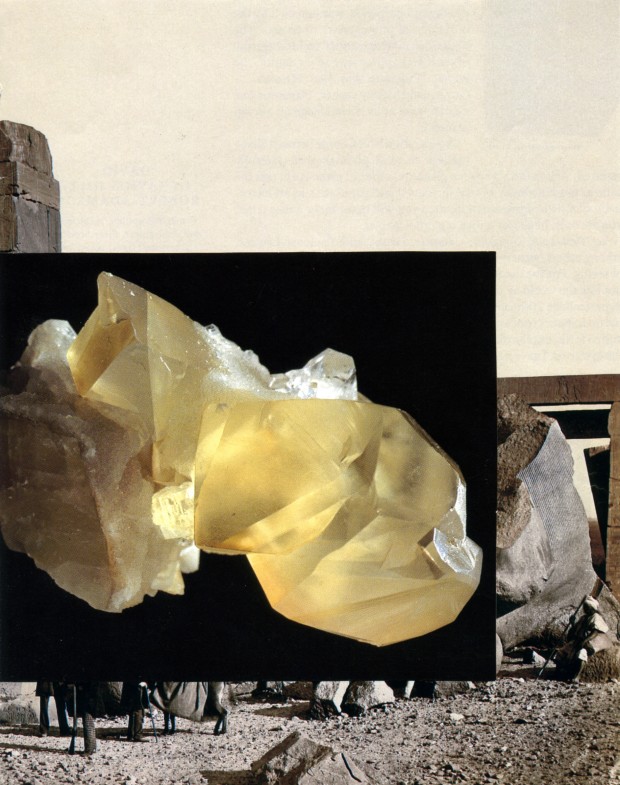 It’s 1869, and a 200-foot diameter sphere of bricks is hurtling into space – the first artificial satellite, it is intended merely as a navigational device, but has accidentally been launched with passengers on board. So goes Edward Everett Hale’s visionary short story ‘The Brick Moon’, published in serialised format one hundred years before the Space Race would reach its giddy lunar peak. This novel piece of early science fiction, written in the form of a scientific journal by the satellite’s architect, powerfully tells of the transformative effect inhabiting the mock moon has on its inadvertent inhabitants. It’s this act of transformation that takes centre stage at Project Art Centre’s homage to Hale, ‘Whitewashing the Moon’ – a “garden” of sculpture, photography, film and installation work by Caroline Achaintre, Jorge de la Garza, Eleanor Duffin, Barbara Knezevic and Raphaël Zarka. A microcosm of ceramics, architectural video portraits and geometry, the exhibition launches alongside Ruth E. Lyon’s eerily shape-shifting ‘The Forgotten Works’ – an installation will transform the building’s façade into a morphing black abyss – and Kevin Kirwan’s exploration of display practices, ‘Here’s To You’.

Catch it at: Project Arts Centre, until October 27th.