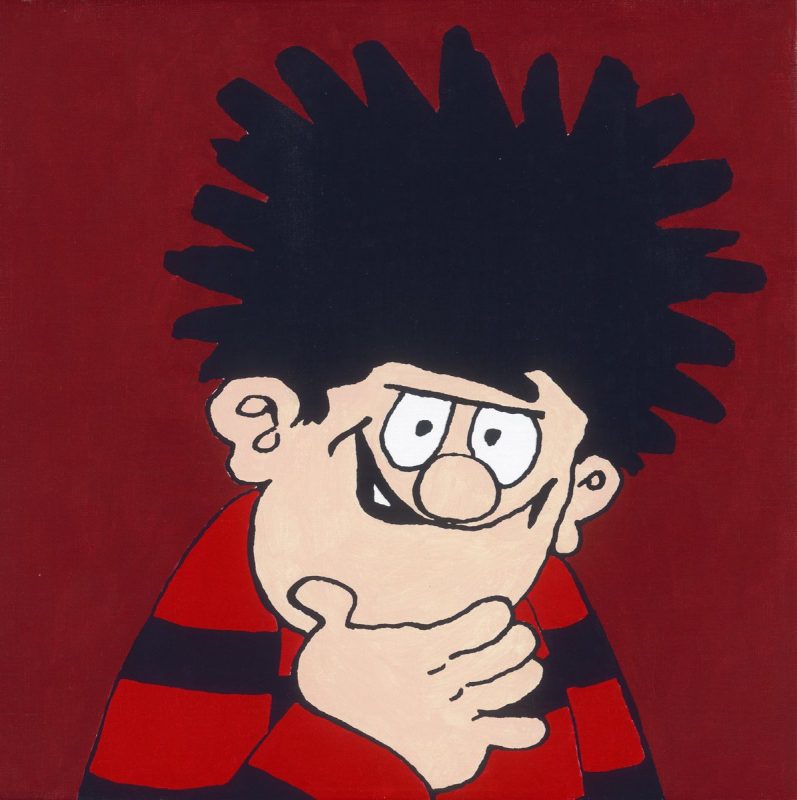 The noticeable changing of the seasons means it’s time to start retreating indoors and what better way to do so than at an exhibition. Here’s our Top 5 for September.

The Beano is an institution. Celebrating 80 years in existence, Dennis the Menace, Gnasher and the Bash Street Kids form a stable of characters who have become intergenerational household names. It still sells almost 2m copies annually, all from its base in Dundee.

To mark this milestone, Pop Artist Horace Panter has transported the notorious gang of iconic British comic characters into the worlds of Warhol, Lichtenstein and Hockney in a new collection of paintings and silkscreen prints.

Roderic O’Connor and The Moderns – The National Gallery 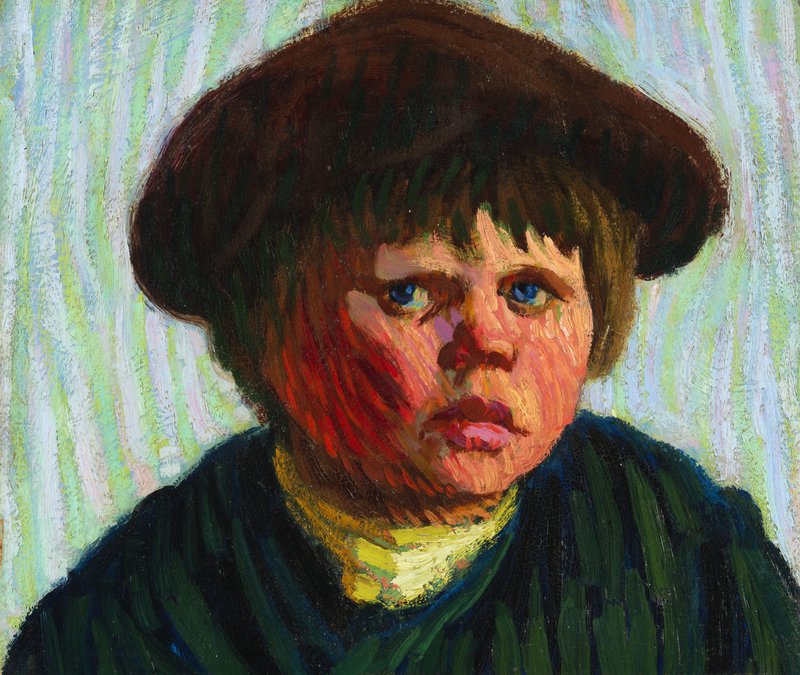 Described by The Irish Times as “Ireland’s great forgotten painter”, this retrospective showcases O’Connor’s signature expressionist style which is full of bold colours. Born in 1840, O’Connor was popular amongst the avant-garde scene spending time in Pont-Aven in France. O’Connor’s work will be displayed alongside other well-known artists who were considered part of this movement or influenced by it such as Paul Gauguin, Vincent van Gogh, Armand Seguin, Robert Befan and Cuno Amiet.

Life at the Edges – The Science Gallery 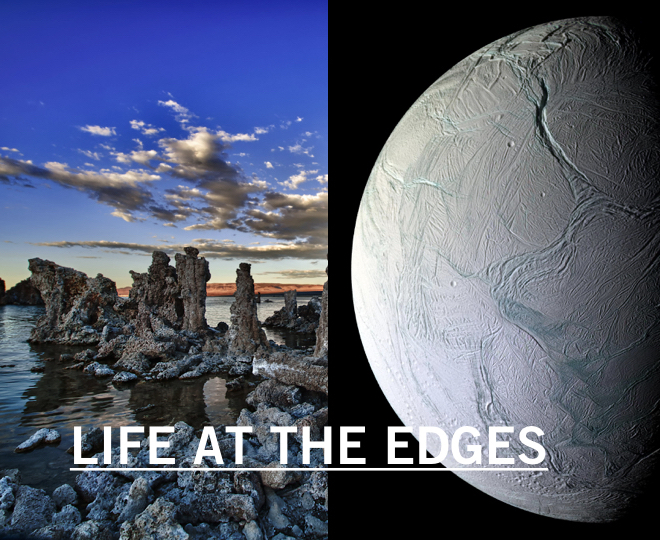 From a zine depicting the tale of an unmanned rover sent to Mars, to exhibits explaining force load variation and hair accessories to combat zero-gravity, art, science, and culture are all respectfully represented and given equal attention in Life at The Edges. It demonstrates how beings cling to life in the most unlikely of places – animals and plants alike – through depictions of the harsh conditions humans brave to explore space and plants attempting to grow in hostile environments. A delightful balance of information and inspiration, and a reminder of life’s stubborn persistence across the universe.

My Comfort and My Joy / Seamus Harahan and Thomas McCarthy 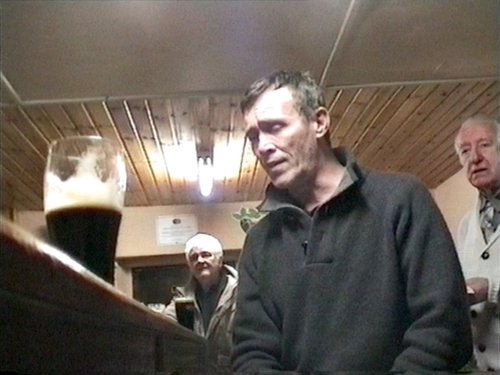 This new, commissioned work by Belfast-based artist, and musician, Seamus Harahan, created in collaboration with Thomas McCarthy, singer of Irish Traveller heritage. Harahan has filmed McCarthy, over a period of months, on a Hi8 camera. He accompanied McCarthy on different trips, from the resting place of the singer’s paternal grandfather in north Leitrim, to a squat party in Dublin, a screening and talk for the Leeds Irish community, and to Scoil Samhraidh Willie Clancy (the Willie Clancy Summer School) in Clare. Without preconception or plan, he has collected songs and fragments of a fragmented history, weaving a record from ephemeral moments. 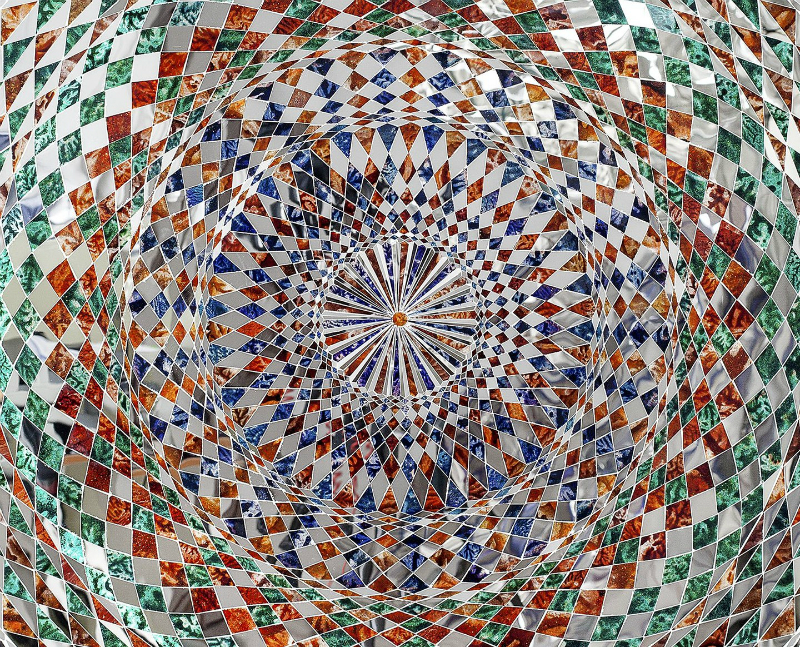 Add another cool 90-something to your list alongside Iris Apfel

It is telling of the esteem in which the nonagenarian artist Monir Shahroudy Farmanfarmaian is held in her native Iran that it opened its first museum dedicated to a solo female in her honor last December. Having been effectively exiled during the Iranian revolution, the nonagenarian became a friend of Andy Warhol, Jackson Pollock and Willem de Kooning, yet only received her first US solo museum exhibition at the Guggenheim in New York in 2015. Her work is based on geometry and the design which emanates from these principles in different materials.

This exhibition boasts over 70 works illustrating just how ahead of the curve Monir has been in terms of trends from interiors to fashion.