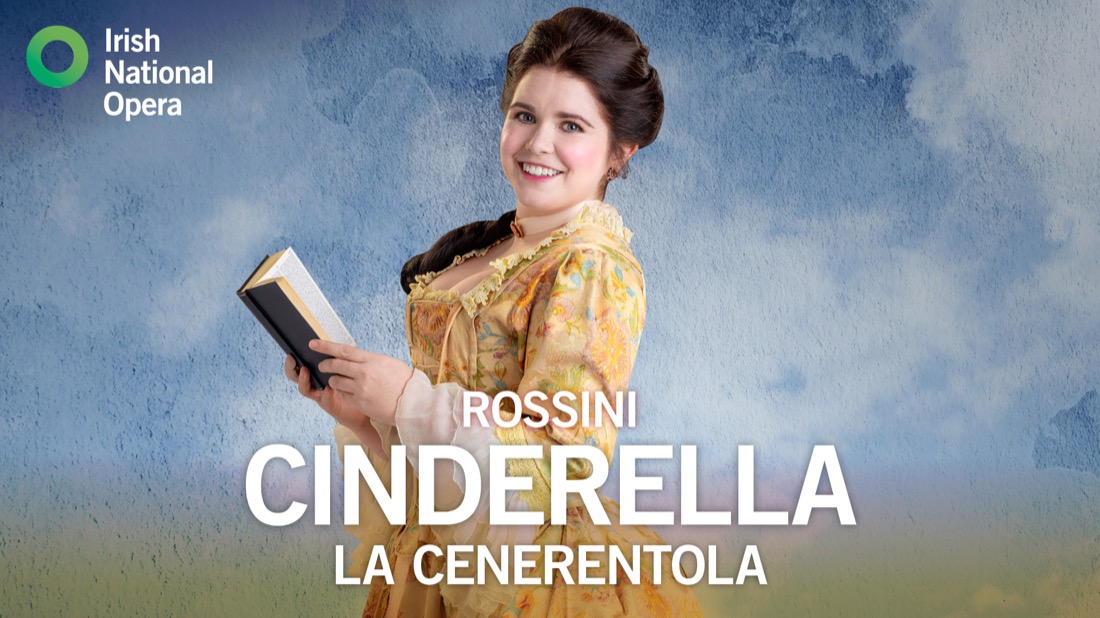 Almost everyone is familiar with the Cinderella story, but Rossini’s famous opera is not quite the conventional fairy-tale. You can expect a couple of interesting plot twists in Rossini’s uniquely dark yet sparkling and touchingly redemptive version of the classic tale.

Irish National Opera’s new production is directed by award-winning Kilkenny director Orpha Phelan. Her magical staging of the opera unfolds from the very pages of books, and celebrates the idea of literature, of fantasy, of escapism. Orpha describes how “the fast-paced, comic plot, with its relentless drive towards the inevitable outcome of this classic fairy-tale, is served well by Rossini’s virtuosic, exuberant and effervescent orchestration. Whether you’re an opera buff or a first timer, there’ll be something here for you.”

Metropolitan Opera star Tara Erraught sings Cinderella. No stranger to the role she has already won high praise for her performance in Welsh National Opera’s production, her voice described by The Times as “warm as smouldering embers, tender throughout, with unfaltering coloratura.“  In Spring 2020 Tara will perform the role at the world renowned Metropolitan Opera, New York, where she follows in the footsteps of internationally celebrated stars Cecilia Bartoli (1997), Elīna Garanča (2009) and Joyce DiDonato (2014).

The timeless tale of injustice appears with different titles across many cultures including, Cendrillon, The Little Glass Slipper, Ye Xian, Aschenputtel and Sumiyoshi Monogatari. The first instance of the story dates from around 7BC, the tale of a Greek slave girl who married the king of Egypt, with other popular versions coming from Italy and France in the 17th century and of course the Grimms’ Fairy Tales from 1812.

So how does the Rossini’s opera differ from the classic fairy tale?  First of all there is no fairy godmother instead we have Alidoro, the Prince’s tutor who disguises himself as a beggar to test the characters’ virtues, and it is he who facilitates the trip to the ball. Instead of a cruel stepmother we have a nasty stepfather Don Magnifico. Finally, there is no glass slipper – but you’ll have to come along to Bord Gáis Energy Theatre and see for yourself what is used instead! 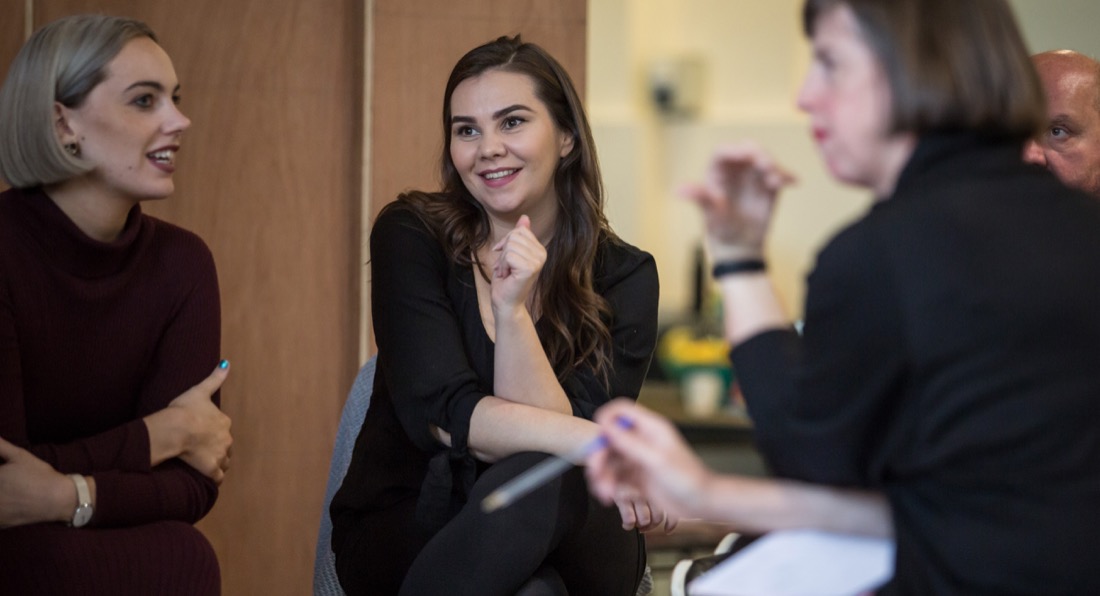 INO’s artistic director Fergus Sheil, who is also conducting says that “Rossini’s Cinderella is unstoppable and unquenchable. She is faced with difficult odds – an unimaginably cruel stepfather, a pair of objectionable stepsisters, and a domestic life of unrelenting drudgery. Yet her compassion and appealing strength of character shine brightly through it all, capture the attention of Prince Ramiro and ultimately triumph over all around her. This story provided the inspiration for Rossini to create one of his greatest characters, and he gives her music of extraordinary beauty and astonishing virtuosity. It’s a perfect fit for the unfailingly brilliant Tara Erraught. This production promises to be an unforgettable tour-de-force for her. “

Cinderella plays for four performances only