In The Frame: Neil – Enda Bowe 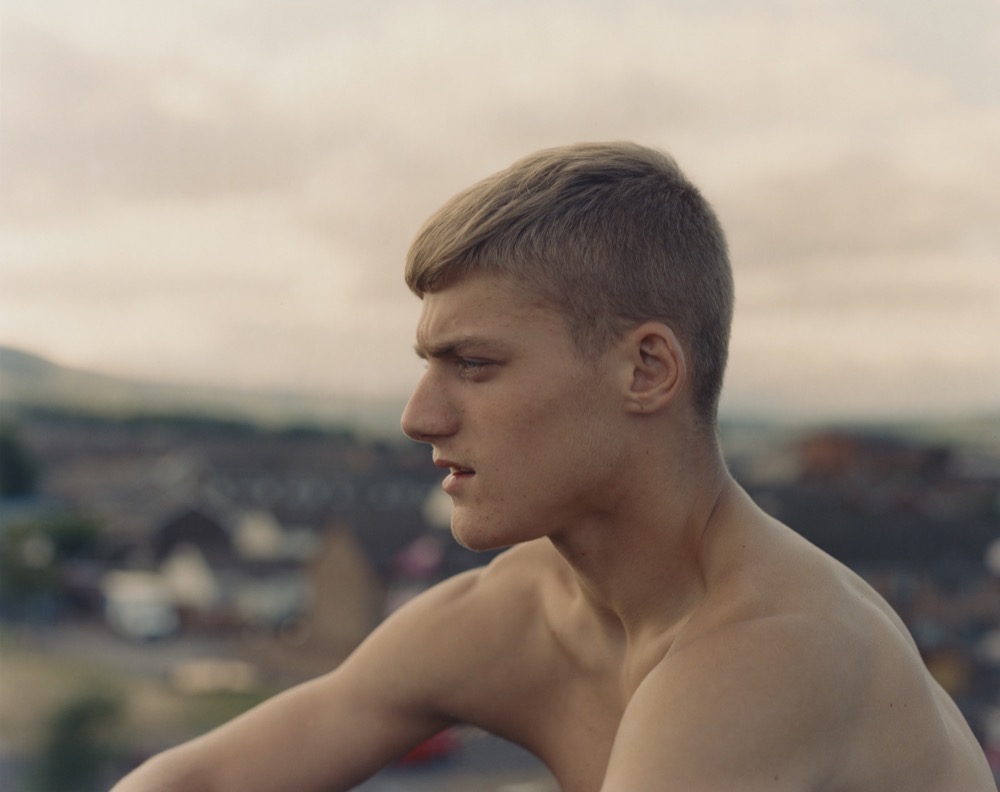 “This portrait was made in July 2018 in Belfast while developing my project titled ‘Love’s Fire Song’.

I have been working on this project for the past five years and made this image while the local youth were in the final stages of building huge bonfires which are burnt on the 12th of July.

Belfast is a city segregated and divided. Its so-called ‘peace walls’, built to separate Unionist and Nationalist communities, are taller in places than the Berlin Wall. For this current project, l photographed youth culture on either side of the peace walls, choosing the symbolic bonfires of the July 12th and August 8th as my starting point. This portrait was made on top of the Conway bonfire the day before it was burned, we were at least 25 metres in the sky. 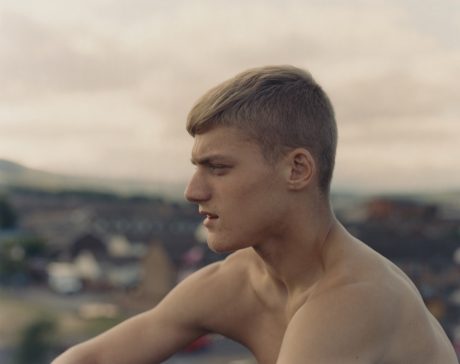 Rather than the expected images, laden with political and religious imagery, l concentrate on the ordinary, the everyday. The photographs are shown as a coherent series, using a saturated colour palette with only subtle symbolisms, and without visual reference to the specific locations they were taken.

Free from political and geographical context, the photographs speak of longing, yearning, aspirations and vulnerabilities of young people in Belfast today; their myriad joys and sorrows; lingering on the moments that can resonate with us all, independent of our individual backgrounds and inherited place and beliefs.”

‘Neil’ has been selected as one of three finalists for the Taylor Wessing photographic portrait prize organised by the National Portrait Gallery. 3,700 submissions were entered by 1,611 photographers from 70 countries. A total of 55 portraits will go on display at an exhibition at the Gallery which runs from November 7 until February 16.