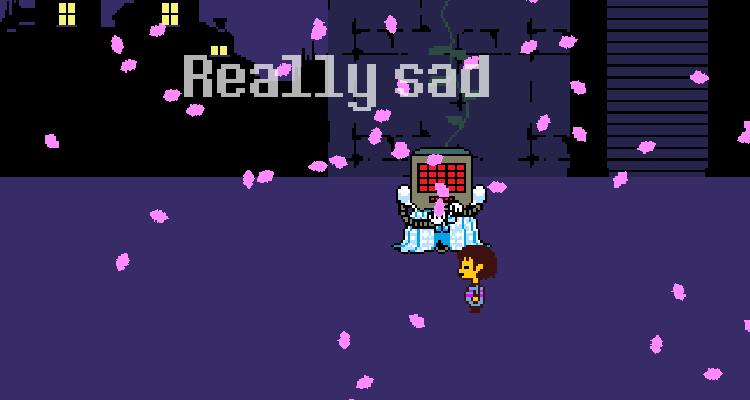 Usually I’d warn against games which feature ‘flirt’ prompts in their battle systems, but Toby Fox’s Undertale isn’t a seedy Japanese import after all, rather, it just might be the charming game you’ve been waiting to bring home to meet the folks. Undertale puts the player in the shoes of a small child who has landed in an underground kingdom inhabited by monsters that have been sealed away following a war against humanity. This underlying conflict between human and monster, highlighted in the ‘attack vs. mercy’ combat system, forms the basis of the game’s somewhat meagre attempts to investigate violence and choice in videogames.

The most striking quality of Undertale is its sense of humour. The dialogue manages to be consistently laugh out-loud funny, while the gameplay specific gags are so expertly pulled off that they feel like a new invention in the medium. The self-referential humour is complimented by heartfelt moments of sincerity and naïvety that not many games can convincingly pull off.

The strength of the writing is backed up by memorable character design and excellent world building, which is made more impressive by the limited palette of the 16-bit aesthetic that the game adopts. Undertale’s bizarre combat falls somewhere between Shin Megami Tensei’s ‘conversing with monsters’ and Warioware-esque mini-games (that eventually spiral into bullet-hell frenzies in the endgame). The combat is not a particularly fun component of the experience, but there is so much life to be found elsewhere in the Undertale’s music, story, and world that you will just want to inhabit its gamespace and discover all of its hidden quirks, and yes, you can go on dates with skeletons. –AW 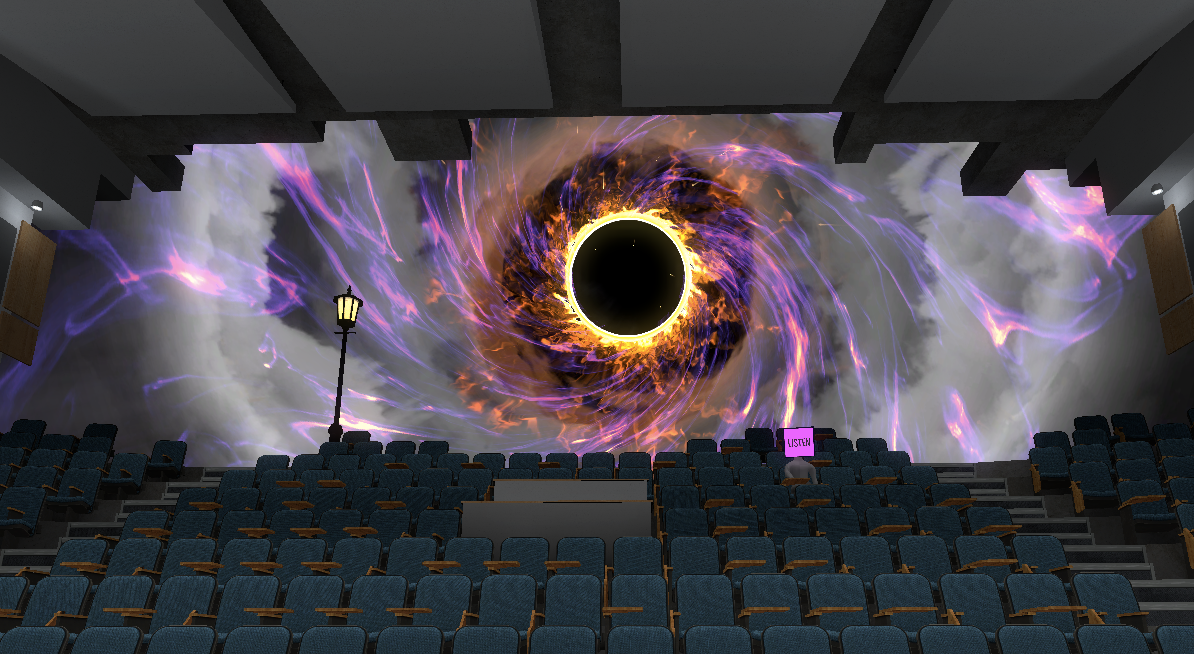 First-person games are, nominally, an ideal vehicle for diaristic expression. Why try to filter and explain your thoughts and ideas, when you can just let your audience experience them directly? Of course, it’s not really that simple. Halo 5 might make the claim that, playing it, ‘You *are* Master Chief’, but even something so lavishly produced can never really pull you out of your own headspace as a player. A well-crafted game can certainly put you in someone else’s shoes, but your feet will still be your own.

The Beginner’s Guide is a remarkable exploration of the tension that arises when trying to push past this empathetic boundary. The conceit of the game’s fiction is that the game’s developer, Davey Wreden, has assembled an anthology of short games and interactive vignettes made by his friend, identified as ‘Coda’. Through voiceover narration, Wreden himself accompanies your playthrough of these pieces, offering his own observations and interpretations of their meanings as you go. The game constructs a convincing progression from Coda’s early, toe-dipping level design to a more fully formed aesthetic, with a strong through line connecting each section.

This structural narrative, though, proves irresistible to Wreden-as-narrator. As he guides you through Coda’s artistic journey, he becomes increasingly distraught by what he sees as cries for help from a tortured soul. To Wreden, these games aren’t so much an avenue for expression as a distillation of Coda’s soul. But the more you hear of Wreden’s theories, the more you may suspect that The Beginner’s Guide offers more insight into his own mind than Coda’s.

It’s at this point that you may catch yourself, in a spark of reflexive dramatic irony, recalling that Coda is, in fact, a fictional construct of Wreden’s own creation, and his observations are more self-reflection than anything else. Like his previous game, the surprise hit The Stanley Parable, Beginner’s Guide is an exercise in formalism that nonetheless offers a seemingly uncynical emotional kick. The game’s story, which prods you, through overt suggestion, into constructing a complete person from scraps of their work, shows the pitfalls of judging someone through second-hand interpretation. As people become more and more publicly expressive, this is a valuable insight. There’s nothing inherently wrong with judgement – just make sure your assumptions are your own. –LD 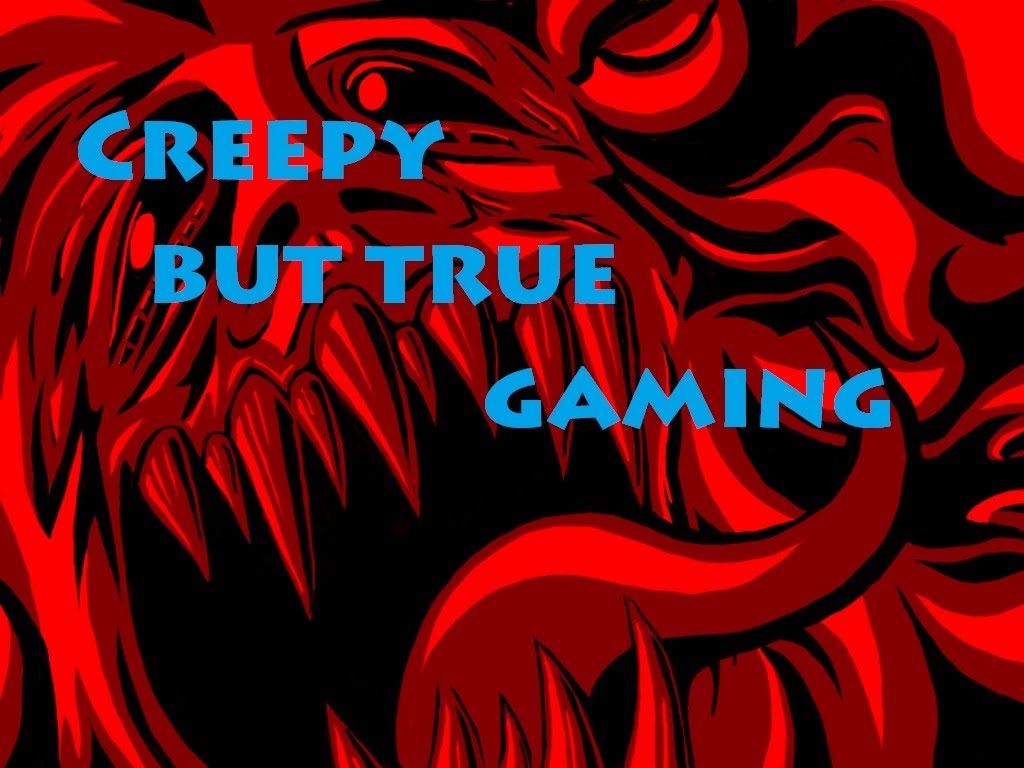 Final bosses have a knack for Inigo Montoya-esque flourishes. Just as you think they’re on their last legs, the cackling begins: ‘You haven’t even seen my *true* form!’ Giygas takes this idea to its extreme, consuming itself to become an undefinable force, devoid of motivation or consciousness beyond its capacity for evil. The resulting existential struggle can only be won by the player exhorting the game’s characters to pray for salvation. It may literally be a *deus ex machina*, but against an ambidextrous opponent, the right hand of God can be useful. –LD