What We’re Listening To: SPIES, Elaine Mai And More 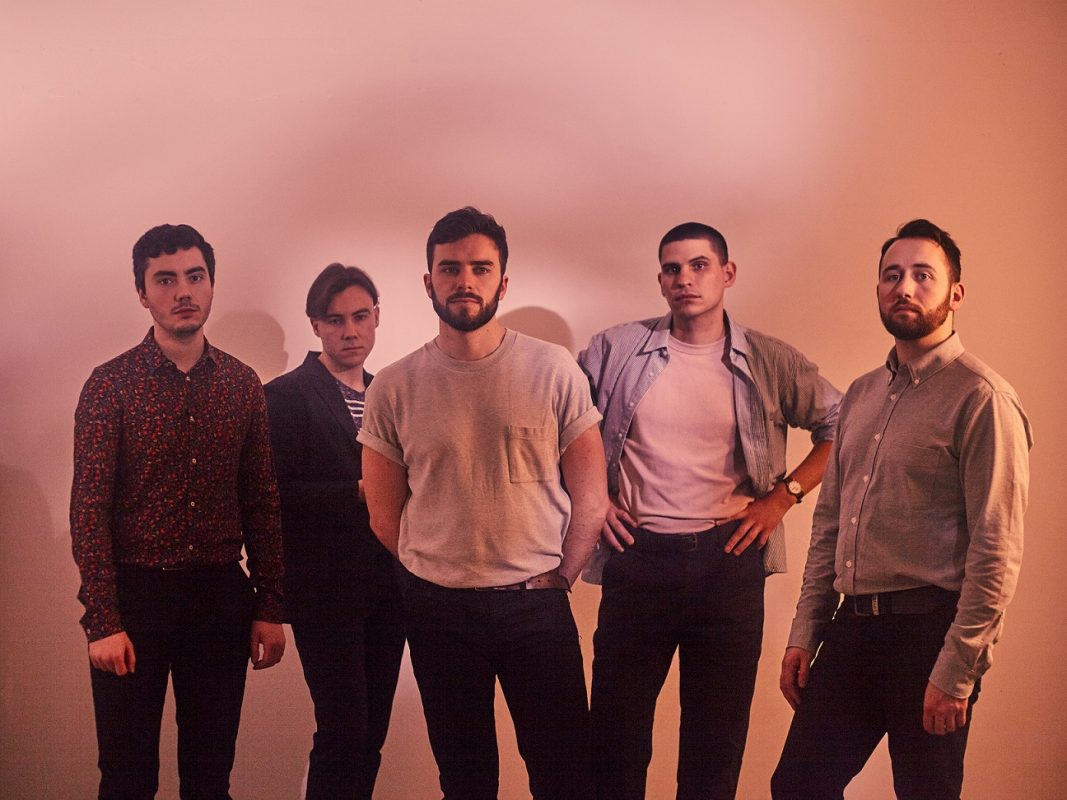 Sunisadeadlylazer – Last Seen
The debut single from Cork duo Sunisadeadlylazer lived multiple lives before it finally saw the light of day this month. “The funny thing is that Luke [Daly] wrote this song about 5 years ago on an acoustic guitar with whispery vocals, but it ended up being revisited and transformed into something else entirely different. It’s a lot more fun this way; revamping acoustic angst”, says the band’s Andy Killian. So what does Last Seen sound like these days? Well, what they’re settled on is something akin to Casio Krautrock meets Soundcloud sadcore, a mystic ballad fried in a vat of digital effects and fuzz to produce something unique and affecting.

SPIES – Watchman (R.Kitt Remix)
You wouldn’t pick out SPIES’ soaring, literary rock as natural dancefloor material, but on Watchman, a single from last year’s Constancy, there was enough rhythm in its DNA to hint at the possibility. Now the band has turned the track over to producer R.Kitt, who has unveiled its alternative personality in full. Kitt teases out the subtle beats of the original and recasts the song as playful, light-stepping dub, and prime fodder for the dancefloor. SPIES have more remixes on the way, along with a freshly-announced show at Whelan’s on February 15.

Bobbi Arlo – Berries
Balamory is a children’s TV show about a group of deranged sickos exiled to a Scottish island for their crimes against society, and also the indirect inspiration for Dublin artist Bobbi Arlo’s new single Berries. “Initially I wrote the song as a joke because that day I had accidentally gone ‘viral’ on Twitter slagging my colourful fashion sense and how I had every outfit every Balamory character ever wore. As I continued to write it, I couldn’t help but think maybe there’s something here?”. What emerged is hyper-modern pop, with Berries a song built on a simple beat as a platform for Arlo’s gift for flexible melodies that twist and turn restlessly, and the smooth, silky voice she uses to glide through those melodies. Expect a lot more from her soon.

Mount Alaska – Wave Atlas
Christmas is almost here, which as we all know means the sad end of Winter Chill Vibes Season, but while we’re still in the clear let’s enjoy it a while longer. Mount Atlas, aka Stephen Shannon and Cillian Mc Donnell, have just released their debut album Wave Atlas: Season One and title track Wave Atlas is a beautifully-sculpted piece of electronica, the kind of song that carries its emotions in the undercurrent and gradually lets them soak into the listener’s brain. “The concept for Wave Atlas: Season One came from a desire to create a soundtrack for a TV show that doesn’t actually exist,” says Shannon. “I’ve worked on film soundtracks for a few years and really enjoy the process of writing music to picture. It’s a completely different process”. Wave Atlas: Season One is out now 251 Records.

Elaine Mai – Heartbeat
Elaine Mai has had a busy year, but mostly as a collaborator with others as she delivered a remix for Pillow Queens and a joint single with Sorcha Richardson and Soulé. On her new single Heartbeat however, she stands on her own. There aren’t a lot of moving parts on the song – a little piano, a beat and a refrain, but it’s still subtly captivating, a song softy moulded into something hypnotic. She says “’I wrote Heartbeat for my wife Roisín after we got married in the summer of 2018. It was three years after Ireland voted to legalise same-sex marriage and it felt amazing to celebrate with our friends and family after canvassing for a yes vote together. One of my friends recorded our wedding video so I was able to take some of the ambient noise from our wedding day and layer it into the track. I wanted to write a song that captured how I feel about her and to remember that time in our lives”. And you can catch her live at Bellobar on December 12.