Posted 9 months ago in Music Reviews 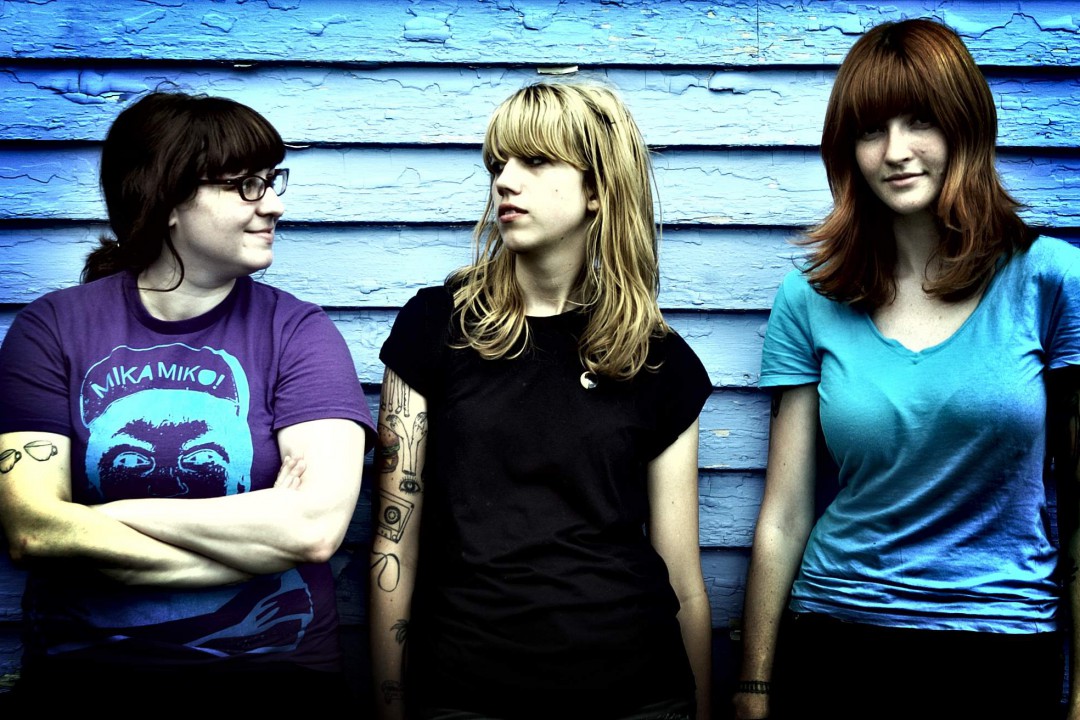 Raucous acolytes of Spector’s wall of sound, Vivian Girls were a series proposition back in the days when people would routinely use the word “blogosphere”.

Then, sadly, the trio suffered the same fate as all too many buzz band; people moved on. The two albums that followed their lauded debut were, entirely unfairly, overlooked by many.

This post-hiatus return is like slipping on a beloved garment, thought to be lost forever. It’s just as comfy as you remembered and what’s this? There’s a fiver in the pocket!