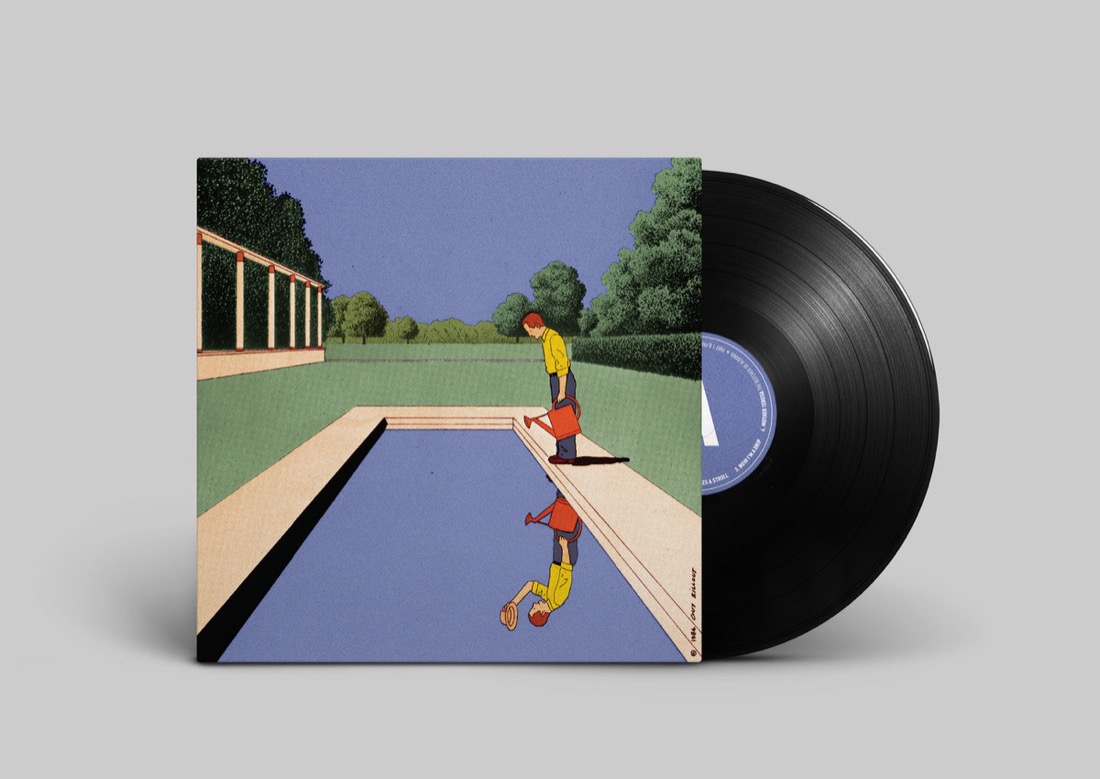 The end result of a long period of silence for David Tapley and associates in alt-country outfit Tandem Felix, following critical acclaim and hectic touring, Rom-Com accomplishes its goal of summarising Tapley’s polar opposites of ideology and the absurd, a struggle that rages within the best of us.

Oil Money encapsulates this in warm reverb and the occasional touch of shimmering synth, while Tapley Takes a Stroll reaches further into introspection and gentle psychedelia.

Far short of jolly japes, though, Rom-Com is an exercise in restraint and balance.