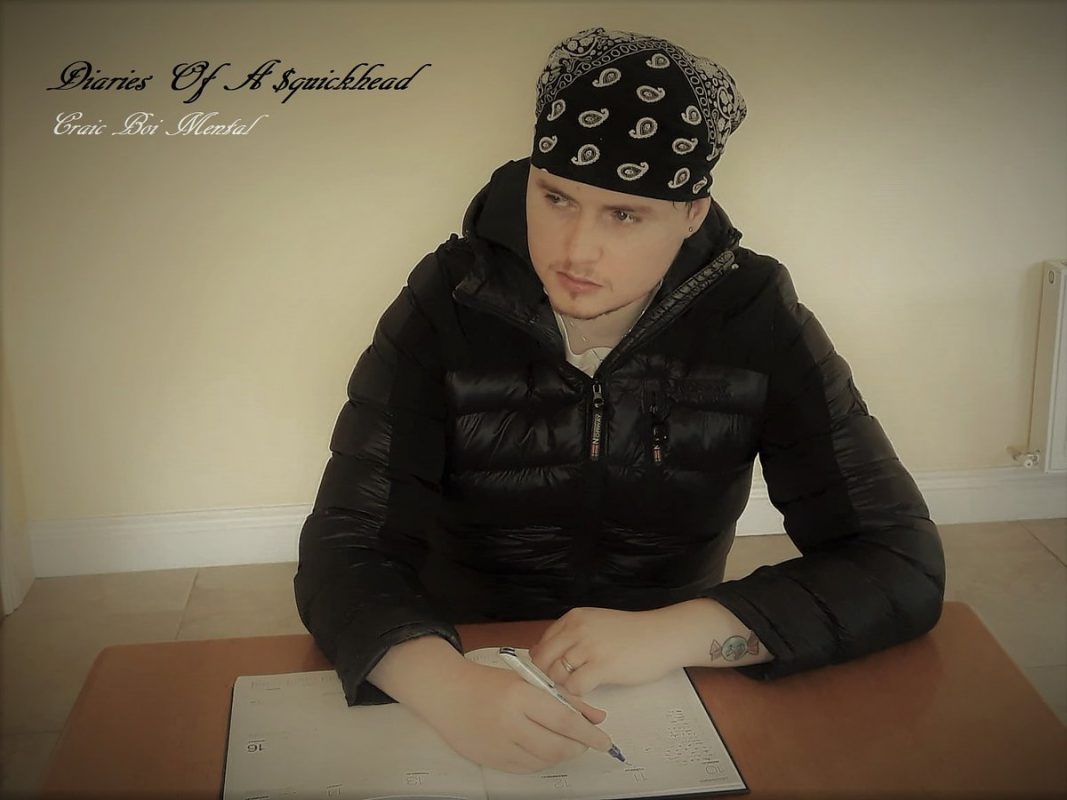 It’s been a long and hard grind for one-man multiverse Craic Boi Mental and his accomplice Whip Grl, but with this year’s mixtape Cork City Anthems, co-signed by Mango, Blindboy and many other Irish hip-hop figureheads, a layer of personal contentment is now evident in his usual commitment to unfettered nonsense.

Having openly declared his intention to unite non-urban and otherwise fringe voices in Irish hip-hop under the ‘$quick’ movement (‘trans feens/gay feens/women feens’), Diaries… is a concise and decidedly wholesome overview of CBM’s raison d’être.