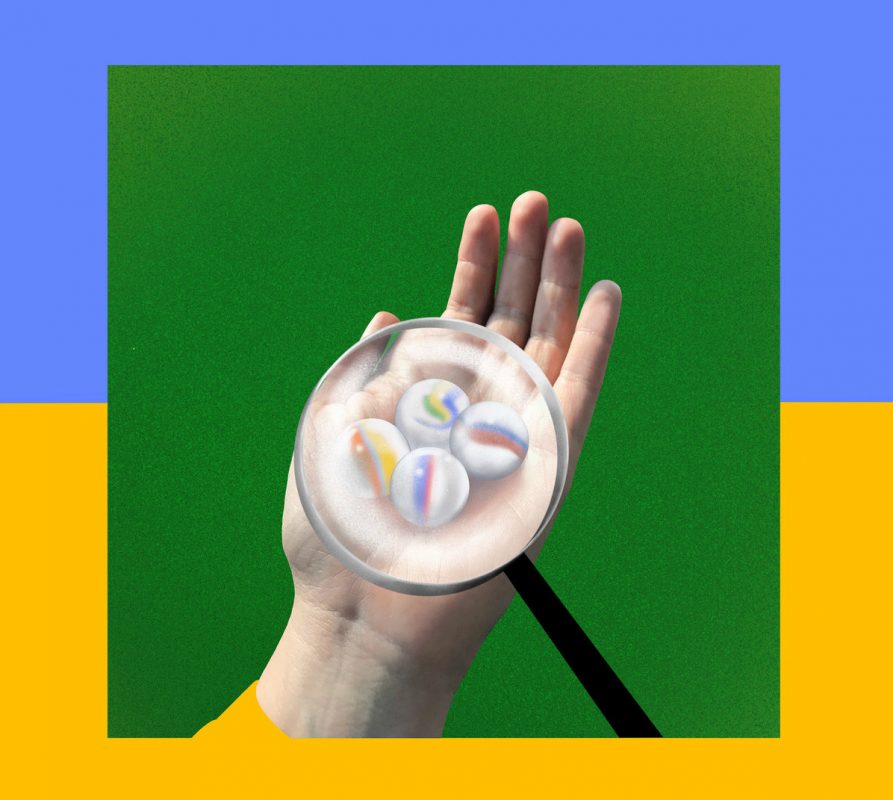 On Close It Quietly, the prompt successor to 2017’s Vessel – the first studio album released with Sub Pop – Greta Kline, the captain of Frankie Cosmos’ bedroom-pop universe, attempts to guide her songs down a more linear path. That’s not to say that, along the way, we’re met with plenty of  trademark Cosmos ditties. Also, remaining intact are buoyant melodies and Kline’s vocals that ascend in a whisper, lingering in the air with weighty sentiments such as “I’m so blue” showing that within these joyous songs there remains a certain wistfulness.

Throughout the twenty-one songs, there’s a marked maturity to the production. This is most evident in highlights A Joke, Marbles and Moonsea. However, the repetitive nature in the compositions can make for laboured listens.

Meandering melodies that chop-and-change to find a new lease of life can also be counted amongst the rewarding moments on Close It Quietly. 41st and Last Season’s Textures keep audiences on their toes, unsure as to how they will be feeling or what movements they’ll be making as the record progresses. These tonal shifts are sure to make for added entertainment at Frankie’s upcoming live shows. It’s so easy to be out of step with these erratic melodies, there’s sure to be a lot of flailing dancers on the horizon.

Rozi Plain – What A Boost