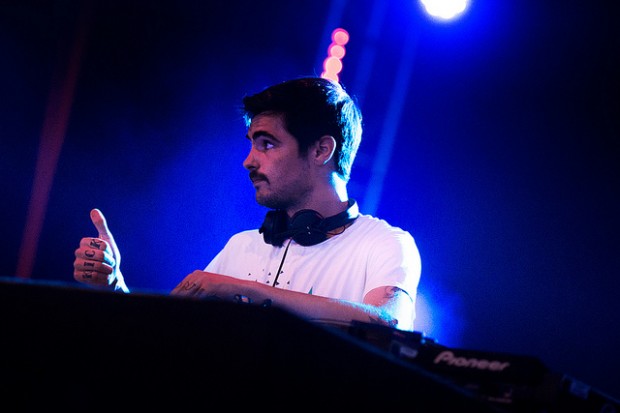 ‘Getting Me Down’ was one of 2011’s biggest dancefloor hits but even that paled in comparison to the ubiquity of ‘Why They Hide Their Bodies Under My Garage?’ this year. Of course, the man known as Blawan doesn’t just do super-catchy hits, he digs about in the murk between modern club music, vintage techno and hard-nosed industrial and comes up with textures and rhythms that leave bodies powerless to defend themselves. He is one of the most influential producers of recent times and his ability to stay ahead of the pack, both in his own work and in collaboration with the likes of Pariah and Surgeon, makes him consistently one of the most exciting names in modern techno.

Where: The Twisted Pepper