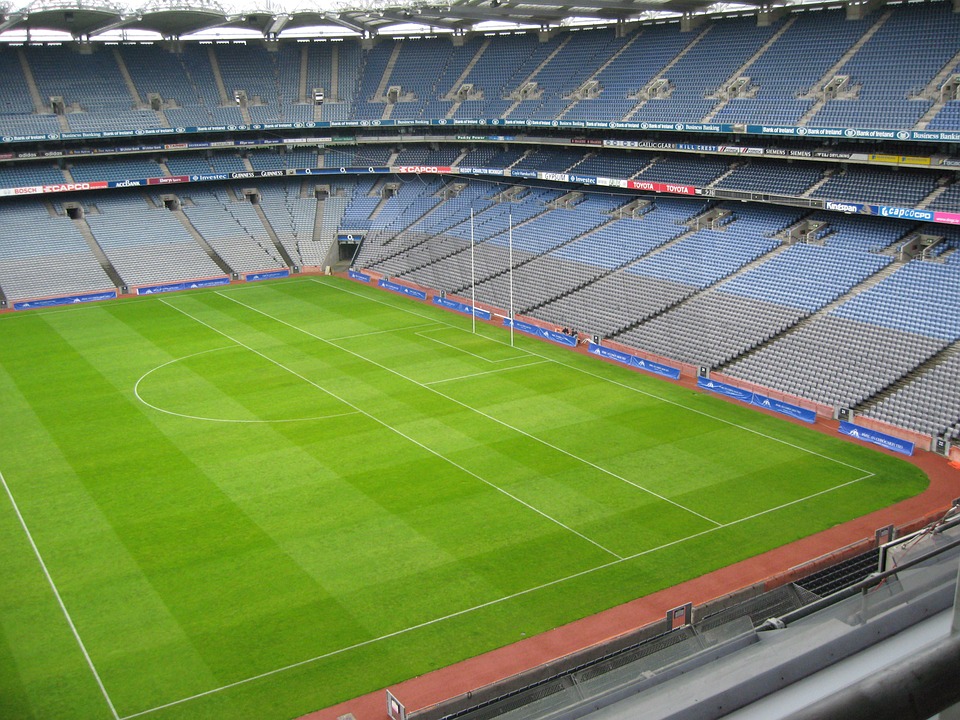 It’s almost a decade ago since Dublin was awarded the title of European Capital of Sport in 2010. Dublin is a city with a proud sporting heritage, with thousands of Dubliners making the pilgrimage to watch live sporting events in stadia across the capital most weekends. Sport has always been a form of entertainment that has sparked debate and excitement in the city’s pubs and even on its street corners.

Given that the city of Dublin and its local communities are often defined by their proud sporting allegiances, visitors to the capital will be keen to know where to catch the best live sporting action and mix with the locals. Whether it’s Gaelic football, football, rugby union or equestrian events, the following sporting arenas in Dublin are a metaphorical place of worship for many:

Croke Park is the biggest sporting stadium in Ireland by some considerable margin. Known affectionately as “Croker” by Dubliners and fans of Gaelic football, Croke Park is the home of the Gaelic Athletic Association (GAA). This site has existed in various guises as a popular Gaelic football venue and continues to host the yearly All-Ireland finals in Gaelic football and hurling to this day. Croke Park is just a 15-minute walk from Dublin’s city centre and is also accessible via Drumcondra train station. The closest DART stations are 15-to-20-minute walks from Connolly and Clontarf.

The Aviva Stadium was built on the site of the previous Lansdowne Road stadium, which was the former home of the Republic of Ireland football and rugby union teams. The former team is currently in first place in their European Championship qualifying group, but they have played one more game and on Unibet online betting they are priced at 2/1 to finish in the top 2. 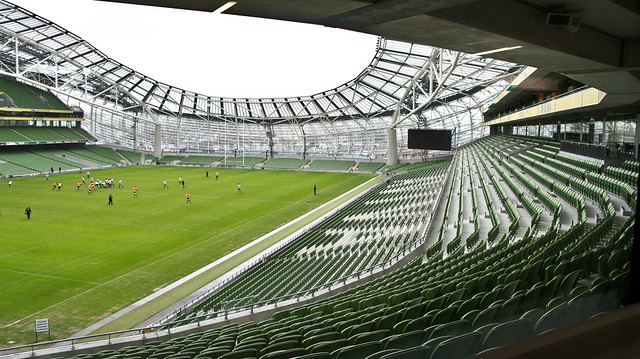 The spectacular rebuild is Ireland’s only UEFA Category 4 stadium and has played host to major sporting events such as the Europa League final and the Nations Cup. Arguably the best way to travel to the Aviva Stadium from the city centre is via the LUAS, with Lansdowne Road station just outside the ground.

The multi-purpose RDS Arena is located in the Ballsbridge area of Dublin. Although the stadium was originally built to house the Dublin Horse Show, its main tenants are Leinster Rugby, who play in the Pro14 League and the Champions Cup. Leinster agreed a 20-year lease to play here until 2027-28. Irish football team Shamrock Rovers also used the ground for six seasons between 1990-1996. The stadium is nearby Sandymount’s DART station, which offers easy suburban rail access from the city centre.

The intimate Tallaght Stadium is now the brand-new purpose-built home of Shamrock Rovers. After leaving the RDS Arena in 1996, Rovers announced plans to build Tallaght Stadium and it eventually came to fruition when opened in May 2009 at a cost of €11.2 million.  Tallaght is on the Red Line of the Luas network, ensuring direct access to Shamrock Rovers games from the city centre via Jervis or Smithfield.