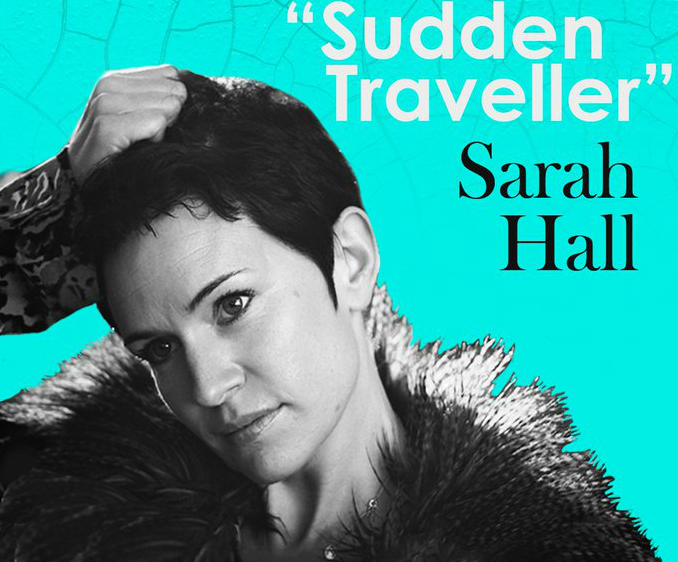 “Hall’s prose is visceral and fierce, empowered by a spiritualism that transforms her realities into raging dreams”

Sudden Traveller is the third short story collection from award-winning author, Sarah Hall. Twice nominated for the Man Booker prize and winner of the BBC National Short Story Award and the O. Henry Prize for short fiction, Hall returns with another stunning collection of seven stories, which explore themes of death, trauma, and the human condition. Hall takes her readers on an existential journey through rainy moors and Turkish landscapes, connecting her characters through the shared experience of loss and grief.

Hall’s prose is visceral and fierce, empowered by a spiritualism that transforms her realities into raging dreams. There is imagination, potency, and tenderness; each page is charged with a tumultuous energy of transmutation. A woman deals with the grief of losing her mother shortly after the birth of her first child; a man repatriated in the near east overhears the name of an ex-lover and wistfully recalls the past; a woman fitted with life-altering technology returns to the site of her strongest memory in order to die. Joy and anguish collide, and at the apex of the sublime these stories unfold. 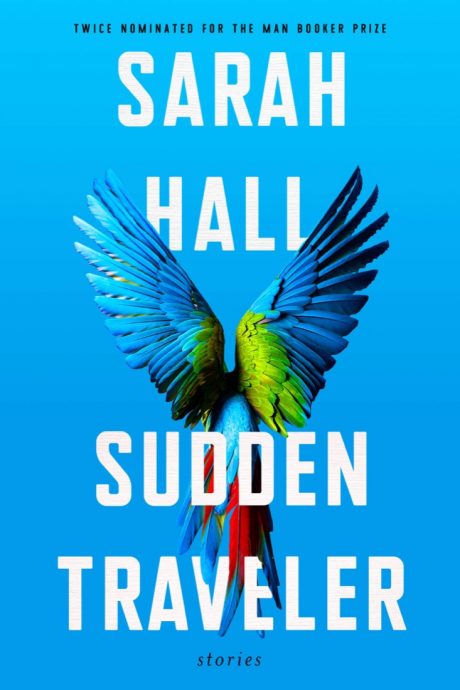 Faced with death and loss in its many manifestations, our protagonists journey towards a new understanding of the self and the world we share. This idea is exemplified in the final story of this collection, ‘Live That You May Live’, in which a mother conjures up a dark fairytale-esque story for her daughter: ‘she knew she was made of roads; she knew moving was her spirit.’ There is a quiet sense of moving on from past trauma and suffering to a new stage of life, and though at times the action seems slow, it is powerful, moving, and excruciatingly poignant.

When we meet each of the protagonists, they are at the cusp of transition – often a violent and painful process, though always enlightening. This metamorphosis is made literal in the opening story, ‘M’, in which a lawyer who is working to save a women’s shelter transforms into an angel-like creature, restoring the bodies of women who have been abused, and then takes vengeance on the men who have abused them. Similarly, in ‘Who Pays?’ a group of women from a small Turkish village gather together in solidarity, refusing to save a man who has wronged one of them. Many of the stories examine the role of women – as mothers, daughters, and lovers. We see these roles shifting, incited by a primordial pain. Women reclaim their autonomy, their bodies, their spirits, some struggling, some faltering, and some rising above and cutting a new path.

In Sudden Traveller, Hall offers her readers philosophical musings and brooding wisdom, delivered in a style which is beguiling and profoundly poetic. Her stories are tender and empathetic, yet fuelled with a feral energy that is radical and inspired. In her own words, ‘We are, all of us, sudden travellers in the world, blind, passing each other, reaching out, missing, sometimes taking hold.’