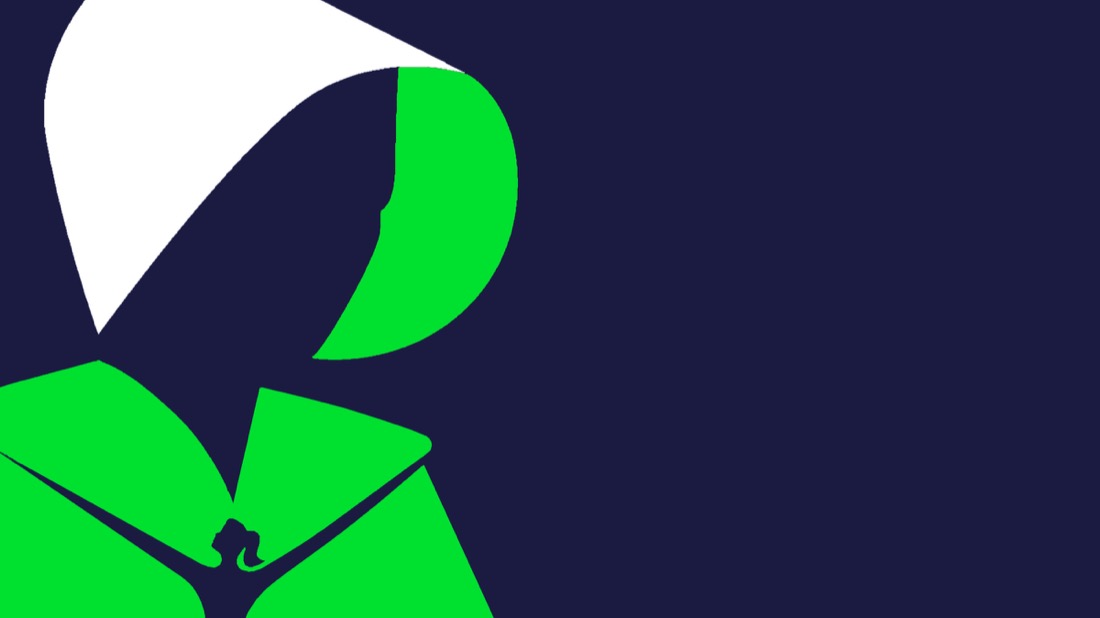 “The twists and reveals with which Atwood peppers The Testaments range from the painfully obvious to the simply predictable.”

The year is 1985. Seemingly out of the blue emerges Margaret Atwood’s The Handmaid’s Tale. Brilliant and insightful, the novel intelligently augured an approaching dystopian future. 35 years pass. Trump. Brexit. Climate change. The desperately awaited sequel is released. The Testaments. And with the wealth of dystopian material Atwood now has to draw on, all we get is… a happy ending?

The Testaments was born from readers’ questions following the boldly haunting The Handmaid’s Tale. Atwood describes the events leading to Gilead’s fall through three narrators: the vindictive Aunt Lydia, privileged (by Gileadean standards) young Agnes, and Daisy, an explosive Canadian teenager. The threads of these three lives grow increasingly interwoven, weaving a tapestry of life as a woman during the Gileadean regime. Tapping into different sections of Gileadean society, Atwood captures the myriad ways in which women are oppressed. However, she could have taken a bolder approach and explored being a ‘Martha’: the least valued members of society, who bear an unnerving resemblance to slaves. The Testaments allows readers to again drink from the fount of Atwood’s skillful world-building. But the twists and reveals with which Atwood peppers The Testaments range from the painfully obvious to the simply predictable. This, coupled with the frequency of reiteration and clarification, culminates in the feeling that Atwood has underestimated her readers’ intelligence. 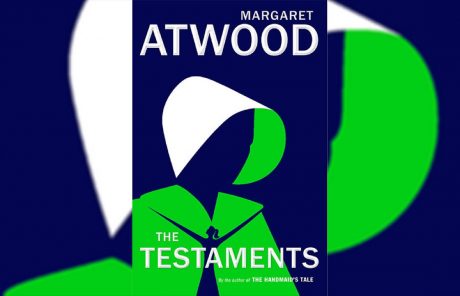 The Testaments suffers from two primary flaws: the lack of a driving force and underdeveloped characters. Firstly, the ending of The Testaments was public knowledge. At the end of The Handmaid’s Tale, speakers at a symposium talk about the fall of Gilead, so when Gilead falls it’s not news. How Gilead fell is not a sufficient premise, especially when recycling plot-lines from the TV adaptation. There is nothing propelling the action onwards in The Testaments, no clash of wills, unity of opposites, no plot devices that would act as a hook.

Which leads me to its second downfall. Characters can be a driving force if they are well orchestrated. Why is Aunt Lydia rebelling against Gilead? How did she become the tyrannical hard-ass we know her to be? What does she stand for? I really don’t know, but I want to. As for narrative voice, Atwood may as well have used one narrator for all the distinction she made between her protagonists. Steely Aunt Lydia, feisty Daisy, indoctrinated Agnes – their voices were wholly absent from their narratives. If Atwood had taken the time to develop and communicate the depths, the bowels of her characters, making them truly tridimensional, this could have sustained investment in the plot.

Like a watered-down cup of tea, Atwood’s The Testaments lacks the strength of The Handmaid’s Tale. Are we all too fragile in the current zeitgeist for dystopia? Reviewers are banging on about how ‘hopeful’ this book is, but that’s exactly its downfall. It’s a 400-page happy ending to The Handmaid’s Tale: fan service, in effect. The Testaments is apparent proof that giving your readers exactly what they asked for and nothing more is worthy of (half) the Booker prize.