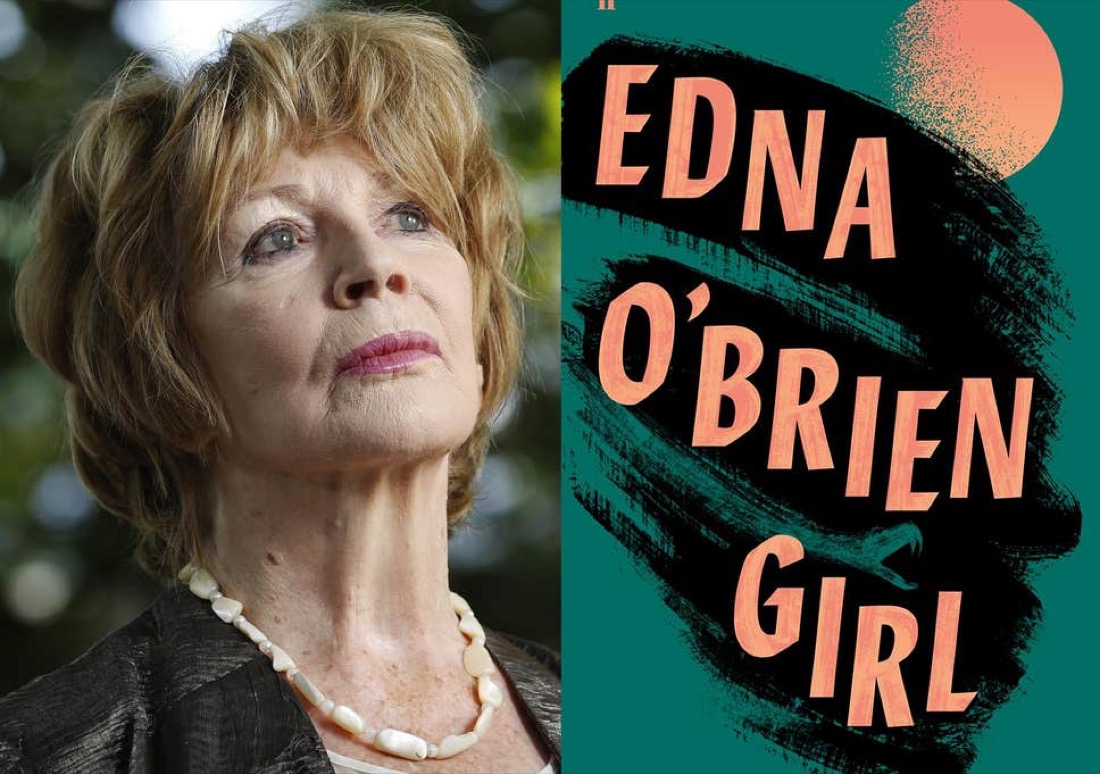 “Girl is a flawed testament to a career of audacity.”

Almost sixty years separates the dates of publication, and around seven thousand kilometres the backdrops, of Edna O’Brien’s first and controversial novel, The Country Girls, from her most recent offering, Girl. Yet their affinities as much as their differences are striking: Girl continues O’Brien’s career-long engagement with the subject of male brutality, the excesses of which she has documented for decades, often with a horrifying acuity.

The narrative draws heavily on the Jihadist group Boko Haram’s infamous 2014 kidnapping of 276 schoolgirls from the town of Chibok in North-Eastern Nigeria. It is, perhaps, unsurprising that O’Brien, whose books were banned in Ireland until well into the 1970s (and some even allegedly burnt at her local parish’s behest) would take an interest in the victims of Boko Haram, a group one of whose central tenets is a prohibition on the education of women.

O’Brien’s story focuses in particular on the harrowing story of Maryam, who is abducted and subjected to a series of punishments the description of which most writers – not without reason – would abjure. Maryam is enslaved, repeatedly raped, and then coerced into marriage and motherhood. O’Brien confronts us with these enormities in gruesome, unflinching detail. The novel’s first third is a compendium of horror, whose abatement opens up onto more familiar terrain for O’Brien, at least in her more recent fiction: lyrical lament. Even after Maryam’s escape and eventual return home, succour is far from forthcoming; she is feted by cynical political forces as a symbol of alleged Christian innocence vis-à-vis Muslim barbarity, all the while being relentlessly shamed by those around her for refusing to relinquish her newborn daughter, Babby. 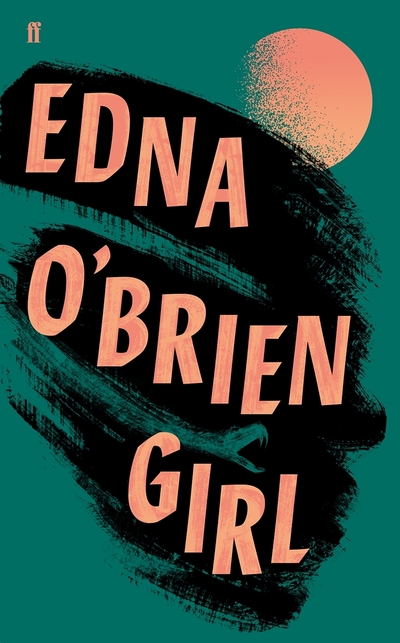 Maryam is fictional; she is O’Brien’s ‘girl’: she incarnates and ventriloquises a plurality of sufferings and sufferers, whom O’Brien hopes will speak through her. The prose, much of it in free indirect discourse, is eerily lambent and almost incantatory. For that matter, it’s no surprise that O’Brien, who doesn’t type, dictated the novel to a typist. Yet, one of her greatest strengths, this effortless lyricism, is also one of Girl’s primary failings. It’s at times hard not to hear O’Brien – a canonical writer whose technical mastery of the novel form everywhere bejewels the text – where we might wish to hear Maryam: the tragic schoolgirl struggling to find a language with which to give voice to her own pain.

These are complex issues of which O’Brien is hardly unaware. As she documents in Girl’s acknowledgements, she undertook more than one trip to Nigeria to conduct background research and to meet some of those involved in the kidnapping. While it can often seem that the revolutionaries of yesteryear are the reactionaries of today, it would be hard to accuse the octogenarian O’Brien, a consummate rebel, of being somehow conservative. Girl is a flawed testament to a career of audacity.