POSTCARD FROM THE PAST 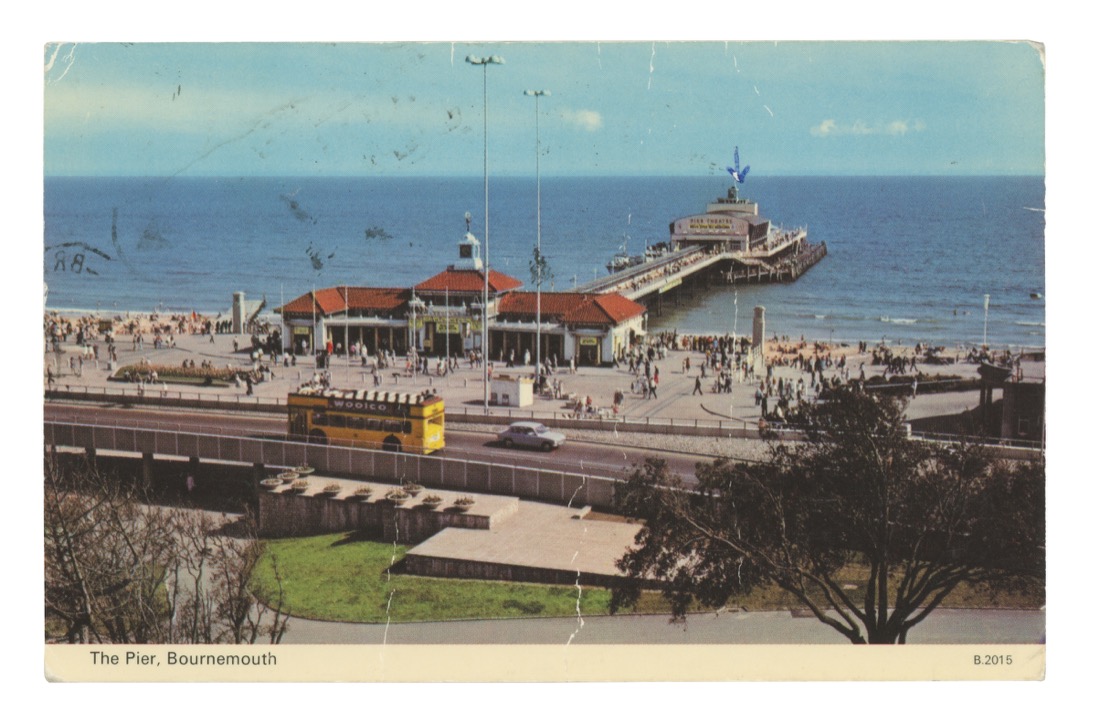 There’s something still considered and cherishable about receiving a postcard. It truly is the thought, and effort, that counts. It’s a dying missive which says so much more than a lazy ‘like’.

Tom Jackson started posting postcards he found on social media a few years ago and found that “messages on the most ordinary old postcards were loaded with a humour and poignancy that, despite their age, is startlingly fresh. Something like gold glitters behind the faded ink and smudged postmarks.”

Postcards from the Past has since spawned a book and podcast.

We’re curious to see if we could, at least, spawn an article especially around unusual postcards of Dublin and the sentiment behind them should you wish to share it with editor@totallydublin.ie