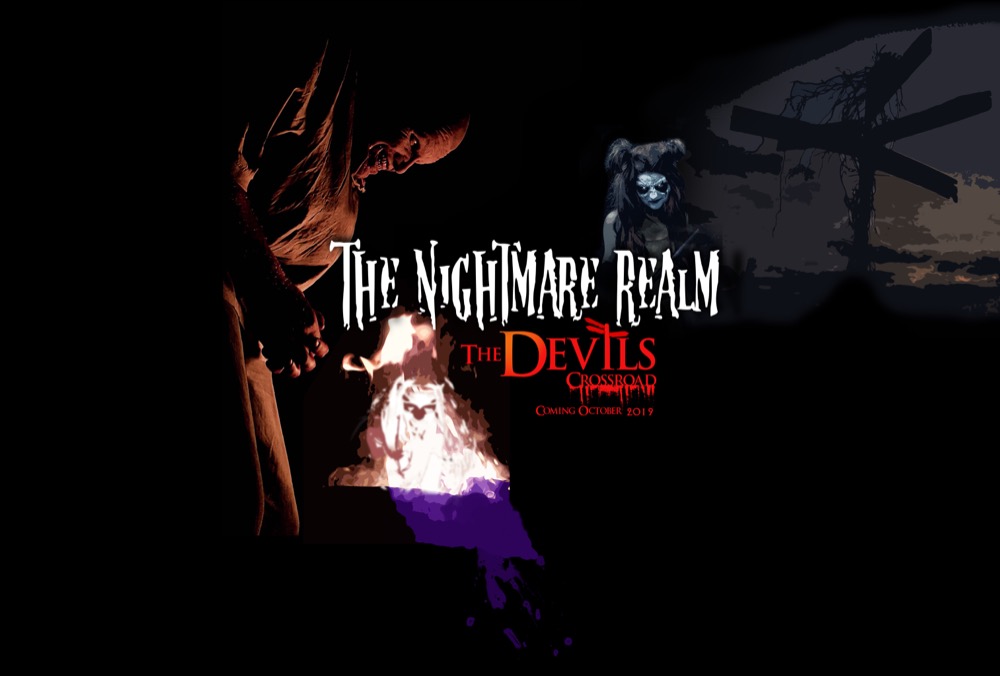 One of the world’s most iconic and blood-curdling scare attractions, the Nightmare Realm, has revealed details of a brand-new show “The Devil’s Crossroad” which will open its doors in the RDS Dublin from October 4th to November 1st.

Voted the World’s #1 Scare Attraction in 2018 by Unilad Adventures, this year’s extreme walk-through horror experience is set to be its scariest yet, blurring the lines between fear, laughter and disgust.

Celebrating 10 years of scaring the nation this October, the Nightmare Realm has welcomed over 500,000 people through its doors to date, experiencing the adrenaline rush of pure terror and laughter. Some of the world’s most well known faces have also visited the Halloween attraction, most notably Chloe Moretz and Brooklyn Beckham while in Ireland. 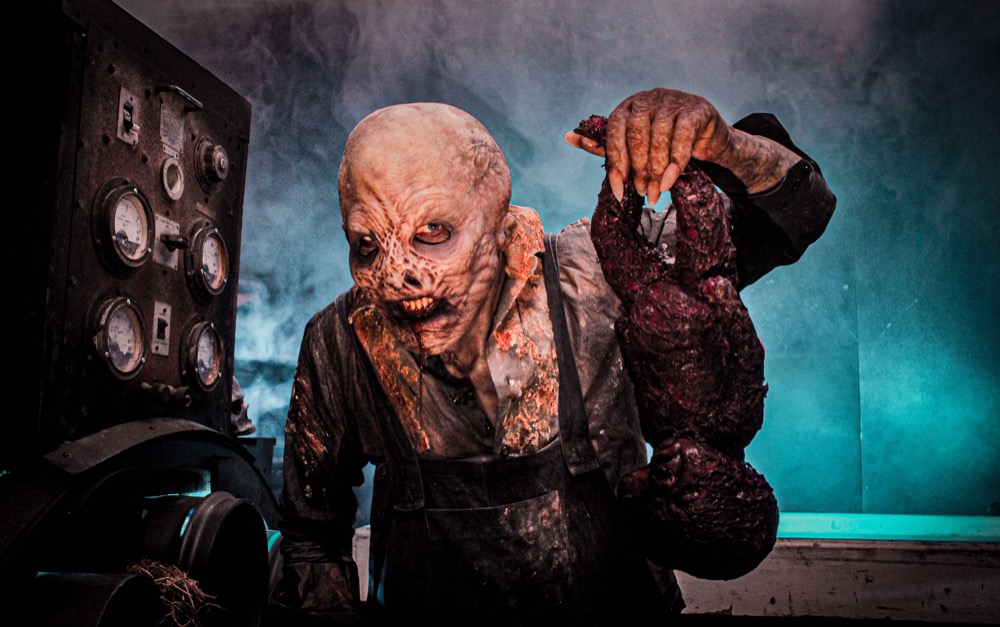 Designed by the self-confessed warped mind of creative visionary Karl O’Connor, he explains the background to this year’s show, “This year’s show is all about that age old fable of meeting the devil at a crossroads to make a deal and of course it never goes to plan. Our individual maze storylines are all based on people who made a deal with the devil and are now twisted by the consequences. The main characters that I have created for this year are more relatable than ever before and are based on real life people. In today’s modern world real fear is based more in reality and these days all monsters are human.”

Karl continued, “We’ve been innovating our show and thrilling our victims for 10 years so we know what gets to the core of peoples fears. Fear is relative and not everyone scares in the same way so we try to create thrilling ways to push you outside your comfort zone, challenge your expectations and blur the boundaries between entertainment and fear.”

Three new haunts have been designed for this year’s show and will include ‘Snuff House 86’, a dilapidated gothic mansion with the dysfunctional family who lived there said to be as dangerous as the building itself. ‘Hide and Seek Man’ is the second haunt which will see those brave enough to play his sick game at their own risk. His game must be played through to the end but what happens if he finds you? The third haunt is ‘The Settlers’ with Nanna Mae, a dark and disturbing old hag with a local shop, petrol station and funeral home. The Devil gave her the oil but not in the way she wanted, it seeps out of every pore of her inbred family. The boys have now developed a taste for human flesh. 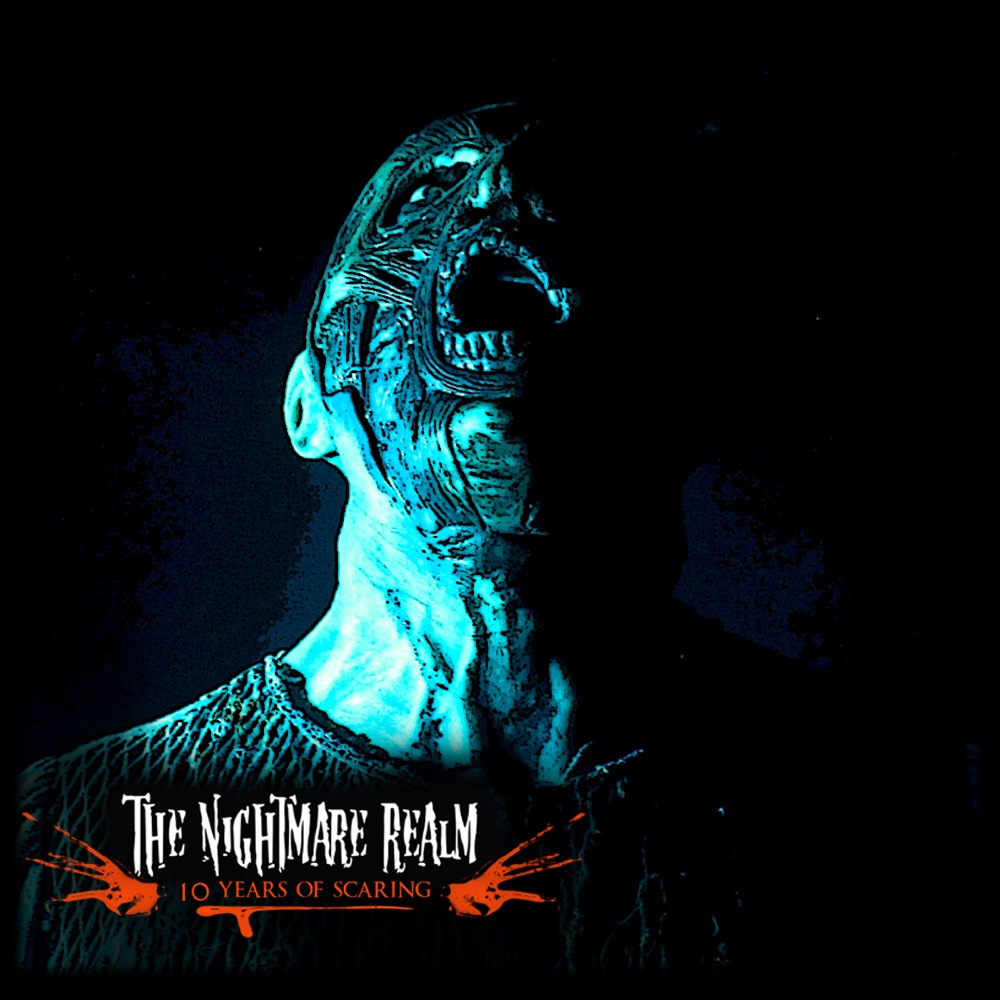 Not for the faint hearted and with many not brave enough to make it through the entire attraction, the Nightmare Realm will once again have their Zombie insurance bands available to lessen the scare. If you have a wristband and are frightened beyond limits, just flash your wristband at the Zombies and this acts like a repellent.

Tickets to The Nightmare Realm from October 4th to November 1st are available to book online at www.thenightmarerealm.ie