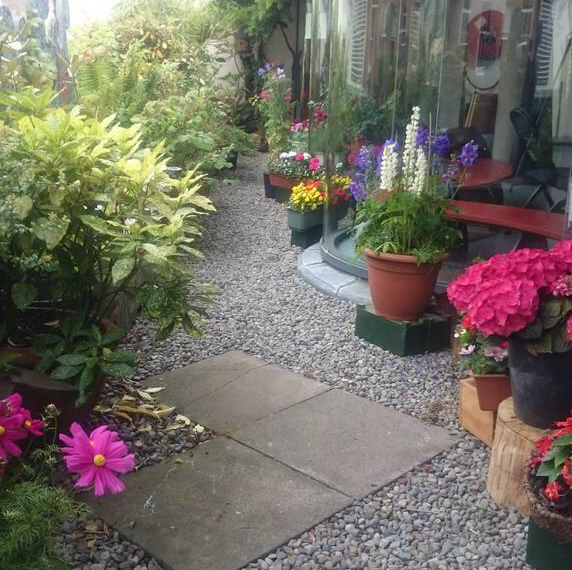 Re-locating from London to Dublin in 2007 with a toddler in tow, my first impressions of the city were strongly informed by his own brand of city exploration. Negotiating a new city at a small child’s leisurely pace, with their stop start momentum and fascination with minutiae encourages one to read the place differently. The novelist Michael Chabon has described childhood ‘as a branch of cartography’ and observing a child map their way through an urban environment surely confirms this. Alongside a new found interest in surface textures and an obsession with accessibility, I was soon an authority on buildings in the city which would engage both myself and my son. The Ark on Eustace Street became a favourite destination.

The first cultural centre for children in Europe, the Ark is a place where children can explore theatre, music, literature, art, film and other cultural activities in a space created specifically for them. The programming of the Ark encourages a balance between ‘looking’ and ‘making’ with an intimate theatre and a rooftop studio space brimming with accomplished art work.

The building was a key part of the Group 91 proposal for Temple Bar regeneration which won this collective of architectural practices the commission to make a new street and two new public squares – Curved Street, Temple Bar Square and Meeting House Square. Incorporating the footprint and carefully restored facade of the Presbyterian Meeting House (1728) the Ark is one of four buildings which create the backdrops to Meeting House Square. It was designed by architects Shane O’Toole and Michael Kelly and completed in 1995.

The building has a relatively shallow plan, I presume dictated by the footprint of the original Meeting House, but which gives the main space, the theatre, an intimate and child friendly proportion. While it is difficult not to appreciate the ingenuity behind the Metallic Theatre Curtain (adapted from a design by Santiago Calatrava), the patinated copper doors which can open the theatre up to Meeting House Square, having never had the opportunity to see them in use, I wonder whether their success is more in the conceit than in the reality.

This is a building which takes children seriously and acknowledges that they are imaginative and sophisticated in their tastes. The concrete structure is enclosed in red brick on the west facade and exposed throughout internally. Specially commissioned artworks are an integral part of each space.

We no longer live in the city and I hadn’t been in the Ark in a number of years. However, a recent event in the building reminded me again of its quiet appeal. The workshop on the top floor is a marvelous, robust space with generous north lights creating the sawtooth profile on the west facade. From here one gets an interesting view of the latest addition to Meeting House Square, the four large folding ‘umbrellas’ by Sean Harrington Architects which attempt to mitigate the worst effects of Irish weather on the space below.

However it is the verdant roof terrace overlooking Eustace Street which is the most delightful space in the building. The undulating frameless glass wall of the workshop allows this otherwise narrow terrace to become a textured room in the city offering views across Temple Bar rooftops and into adjacent buildings. A reminder, if one was every needed to ‘look up’ every now and again, for the city has a life above street level too.

Emma Geoghegan (@meme_arch) is a partner in MEME Architecture and lecturer at Dublin School of Architecture, DIT.