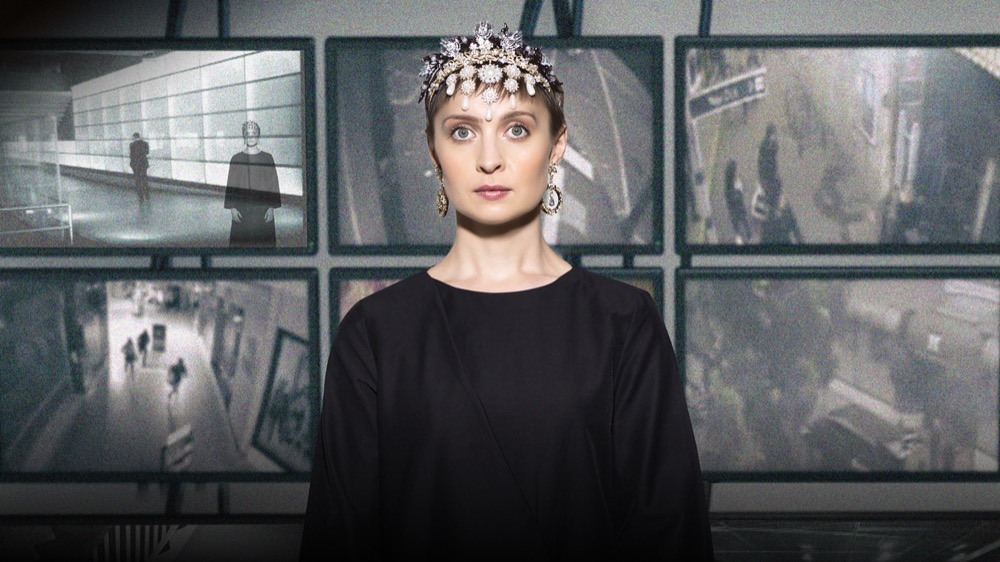 An exciting political thriller, Irish National Opera’s new production Griselda is full of passion, longing and betrayal. Written by Vivaldi, one of the world’s best-loved composers and well known for his feel-good music that bursts with vitality, this will be the first time one of his operas has ever been performed in Ireland.

Although written in 1735, Irish National Opera’s new production Griselda has a lot more in common with modern day society than you’d expect. The Royal Venetian court was one steeped in high drama, rumour and treachery. Director Tom Creed excavates that society in this gritty contemporary staging – think House of Cards or The Crown.

In Vivaldi’s Venice locals and foreigners were kept strictly apart under the watchful eye of an extensive network of spies and secret police. But despite the strong grip of the Catholic Church the city was also ripe with sexual intrigue, especially during Carnival, when masked citizens were free to carry out all kinds of illicit assignations.  Not so remote from today, where our every move can be monitored and recorded and where people express one moral code in public and do the opposite behind closed doors.

In the opera Griselda, the King sends shockwaves throughout Venice when he announces his divorce from his lower-class wife Griselda and sets in motion a series of explosive events. Director Tom Creed describes how, “it’s been interesting to note the treatment of Meghan Markle, the Duchess of Sussex, by segments of the British press who disapprove of her, and to imagine how public disapproval of a queen could tip over into the threat of revolution.” 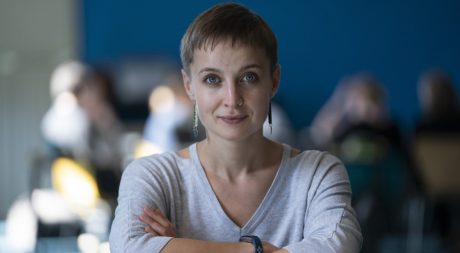 Mezzo soprano Katie Bray sings the title role Griselda.  It is her first performance since winning the illustrious Audience Prize at the BBC Cardiff Singer of the World 2019. “I love the challenge of this music and I particularly enjoy experimenting with vocal colours and extremes of dynamic to try to show Griselda’s disbelief at the way she is being treated, going from queen to outcast in a matter of minutes.”

When Griselda was composed, several male characters would have been played by castrati. Today these high male roles are usually presented as cross-dressed “trouser” roles. But this production is more gender fluid, and they are depicted as female characters. Sinead O’Kelly plays Ottone and describes how “it changes the power dynamics quite a bit because it’s not now men who are ganging up on Griselda, forcing her to do things.” O’Kelly goes on to describe Vivaldi’s music “he’s written it like you would play on a violin, or something. You know, the leap in vocal range that he expects, and the style that he writes the coloratura, the pattern… it’s sort of like Handel but on crack, I don’t know how else to say it.”

Griselda’s gripping storyline is matched by a superb score. Conductor Peter Whelan explains, ““We are very excited to present the first Vivaldi opera to be performed in Ireland. Griselda is one of Vivaldi’s greatest masterpieces. In showstopper arias, such as Agitata da due venti and Dopo un’orrida procella, Vivaldi demands that the voice be every bit as agile and virtuosic as the solo violin in his Four Seasons. But it is the touching, heart-on-sleeve pathos of some of the slow arias which will most surprise listeners new to this music.”